A study into the Murray Darling water plan has highlighted the need for a continual review of risks, as Australia grapples with the management of an extraordinary complex natural system.

Earlier this year, researchers suggested the amount of water returned to the Murray Darling Basin under a federal program has been “grossly exaggerated”, to the tune of hundreds of billions of litres.

The report argued that government investment in irrigation improvements might even result in a net loss of water for the environment.

To investigate these claims, the Murray Darling Basin Authority commissioned us to undertake an independent review to examine the best available data for every irrigation efficiency project funded across the basin. 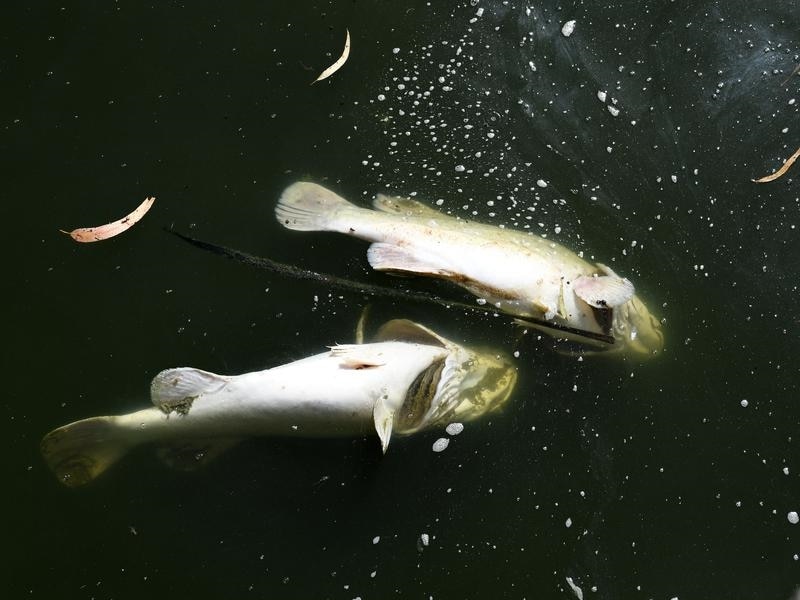 Scientists have found serious problems with the management of the Murray-Darling river system.
AAP

We found the government investment into irrigation efficiency projects has achieved 85% of the 750 gigalitres per year target. The remaining 15% of the target may be affected by unintended side-effects.

This result highlights the need for continued review of risks to the basin plan, as Australia grapples with the management of an extraordinary complex natural system.

How is water for the environment recovered?

The Water Act 2007 introduced significant reforms aimed at setting aside more water for the environment. At the time, record high levels of surface water were being consumed. Aiming to save 2,750 gigalitres of surface water (water flowing in the open air, rather than underground) the federal government began buying back water rights and investing in more efficient infrastructure. These projects aim to improve water delivery – reducing leaks and evaporation – and make irrigation more efficient. The water saving generated from these projects is shared between the governments for environmental use and irrigators.

What are “return flows”?

To understand why the government investment in irrigation efficiency projects have not achieved 100% of the original target, we need to talk about return flows.

When water is diverted from the river for irrigation, not all of it gets consumed by the plants. Some water will make its way back to the river. This is called return flow. A large part of the return flow is through groundwater to the rivers, and this part is extremely difficult to measure. More efficient infrastructure and irrigation generally means less return flow to the river. 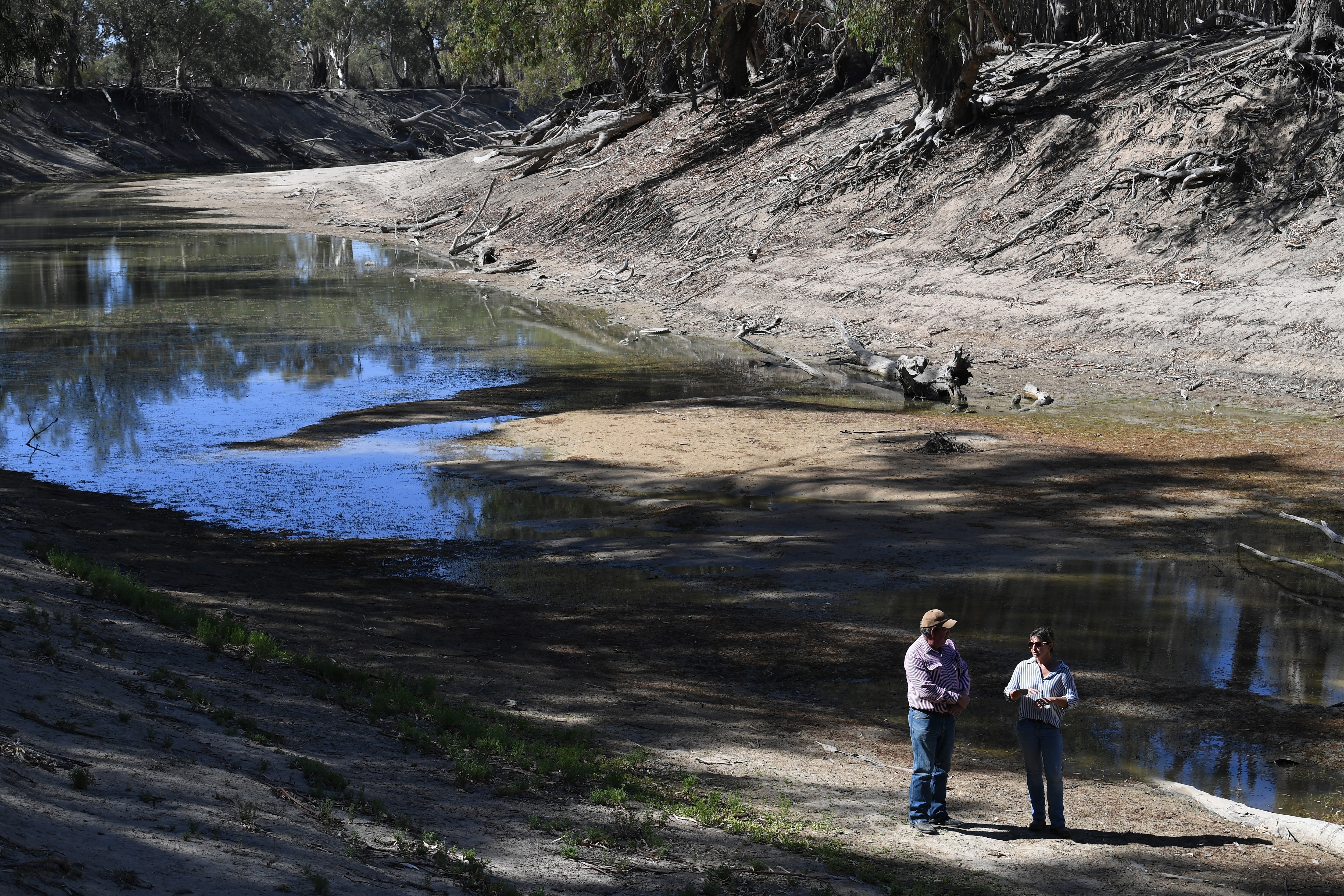 Farmers at the river bed of the depleted Lower Darling River at Pooncarie, NSW.
AAP

If these reductions are not considered when calculating the water savings, it is possible there will be implications for irrigators, the environment and other water users downstream, that previously benefited from return flows.

What we tried to determine is how much the efficiency projects reduced return flow.

Are the water savings real?

For the first time, we attempted to bring together data on individual projects in order to assess return flows across the basin. We developed a framework for calculating return flows, which took into account water in the rivers, groundwater, and efficiency projects.

This is the first attempt to bring together the existing data on individual projects to assess return flows in the basin at a detailed level. A large portion of the data used in this study was collated for the first time and not previously available in a readily accessible format.

We found a reduction in the return flow of 121 gigalitres per year as a result of the government-funded projects. This is comparable to 16 per cent of the recovery transferred to environmental entitlements. 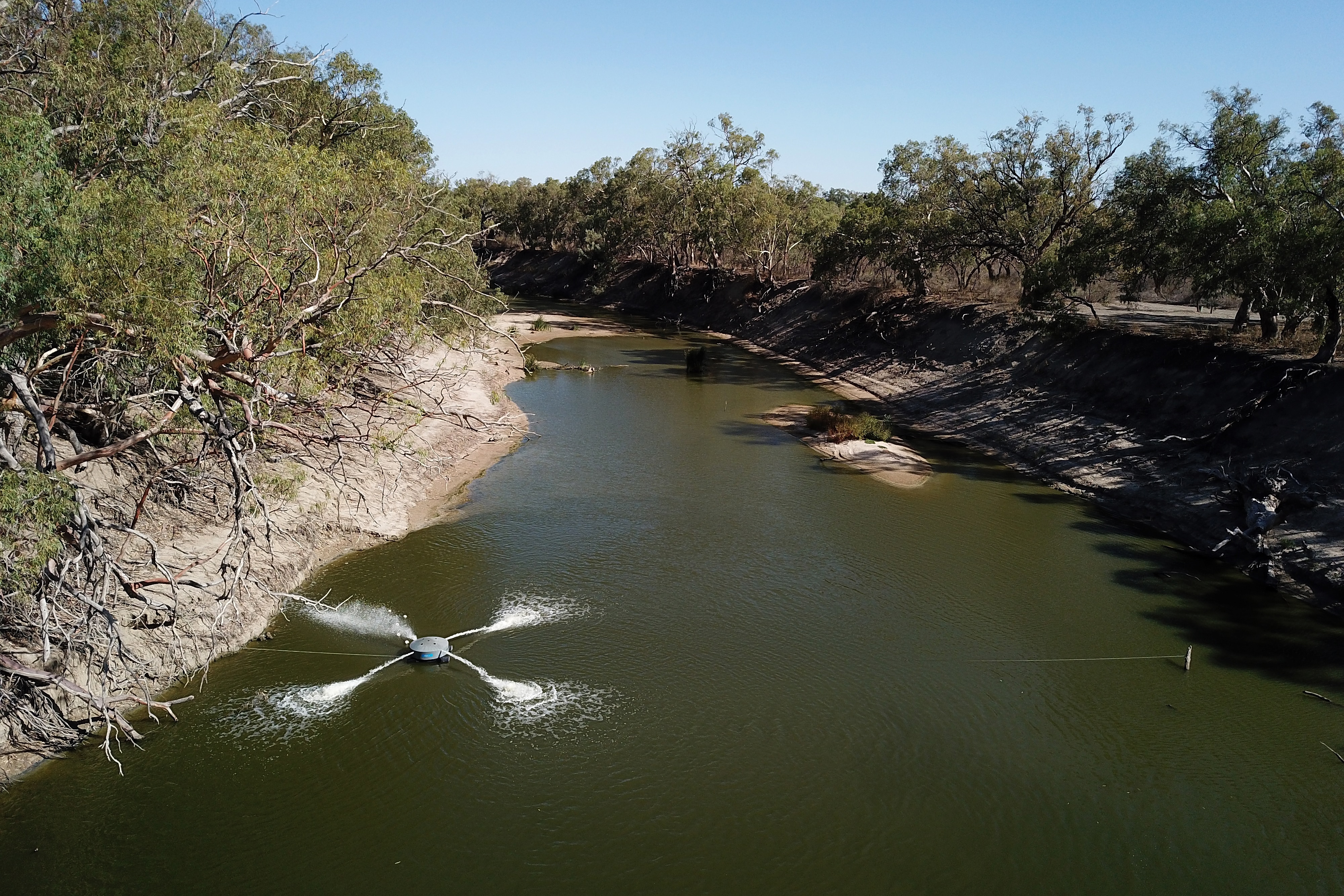 A aerator replenishes oxygen levels in the Darling River near Menindee, NSW.
AAP

What does this mean for the Basin Plan?

There are several important details that must be considered to assess the importance of the return flow volume for the environment and Basin Plan objectives. We do not attempt here to quantify the outcomes, but instead to raise a number of important considerations beyond simply “volume”.

1. Recovered water should be legally protected

Return flows are good for the environment but are essentially accidental. As irrigation becomes more efficient, inevitably they will diminish.

On the other hand, formally allocated environmental water entitlements are legally protected. It is more secure for the environment - and far easier to keep track of.

2. It’s not ‘efficiency vs the environment’

Part of this debate centres around the idea that reducing return flows means less water for the environment. But in Victoria and New South Wales, before water is allocated to anyone (irrigators or the environment), a base level is set aside. This is the minimum required to keep the rivers physically flowing and to meet critical human needs.

Efficiency projects mainly affect this base-level flow of the river. This means the water reduction is shared across everyone who holds a water licence - the majority of which are irrigators.

This policy means it does not make sense to compare the effect of efficiency projects directly with the recovery of environmental water.

3. Volume is a crude measure of environmental benefit

The focus of the debate around return flows has been based on the annual volume of returned environmental water in comparison to the stated Basin Plan target.

However, the real objective of the water recovery is to achieve environmental objectives in the Basin. This is not just about annual volumes, but the quantity, timing, and quality of fresh water. 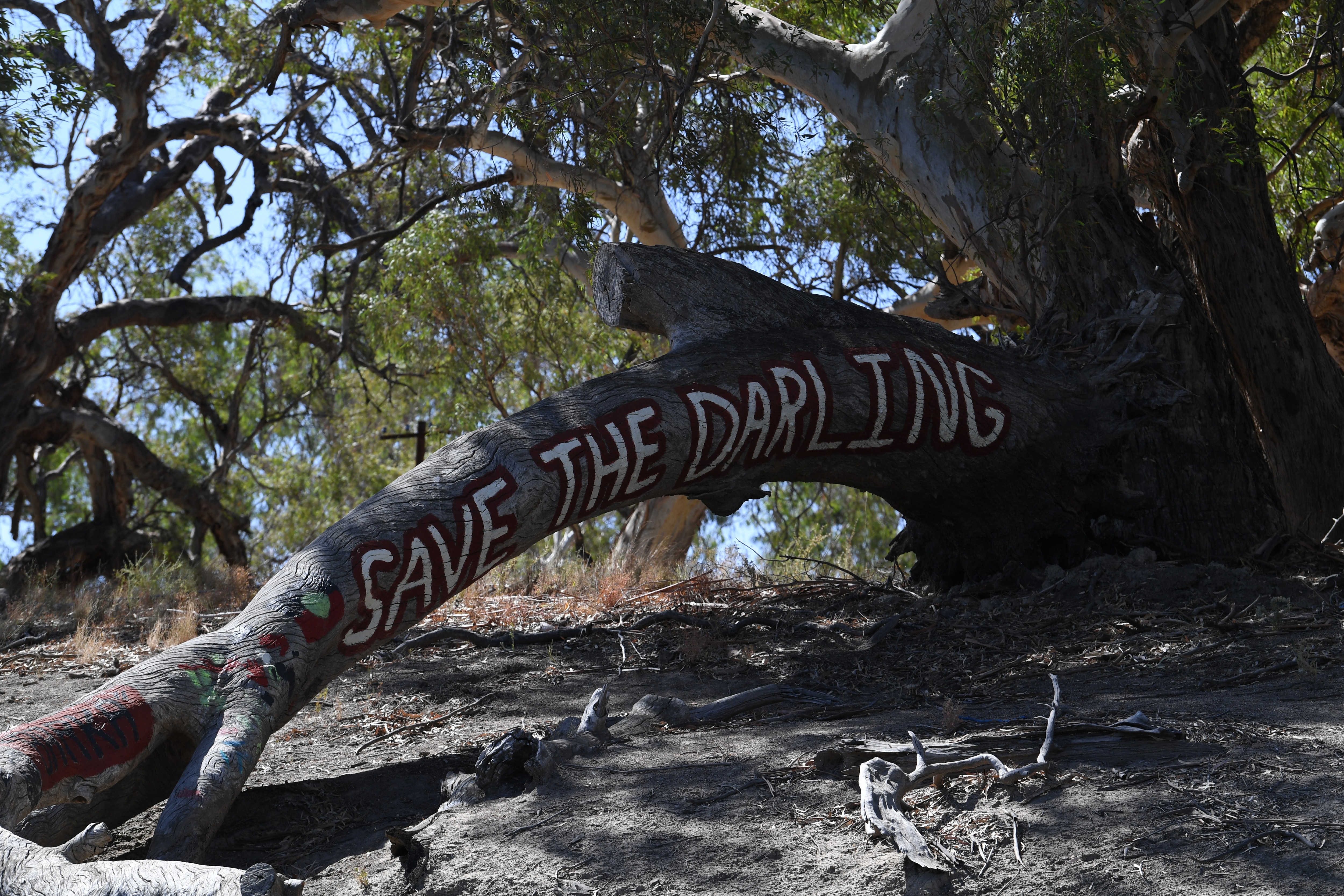 The Darling River is under pressure from low water flow as a result of the drought affecting more than 98% of NSW.

How should we move forward?

Our review has particularly highlighted the need for better ongoing data collection and regular evaluations.

Both taxpayer investments and the water market are changing irrigation to become more efficient and reducing the river’s base flow. With this in mind, we need to regularly reexamine how we share water between everyone (and everything) that needs it, particularly in extended dry periods.

Tonight’s #4Corners again exposing the greed & corruption that is killing our largest river system. The rorting & exploitation needs to stop - before there’s nothing left for anyone. Big business, foreign corporations & big cotton are killing our River. #RoyalCommissionNow

Add your name: We need a Royal Commission into the management of the Murray Darling Basin now https://t.co/9ZvO6mQjDI

The Murray-Darling Basin is a constantly changing system, both in terms of climate and irrigation. Return flows are one of a number of potential threats to the Basin Plan. As the system is continually changing, these threats will need to be reassessed with each Basin Plan review.

This article was co-written by Glen Walker, a former CSIRO employee and now private consultant, who worked with the University of Melbourne on the independent review.