British Prime Minister Boris Johnson is facing pressure to sack his closest aide after it emerged that he travelled to his parents' home despite coronavirus restrictions.

Lockdown questions continue to bombard the British Government with Prime Minister Boris Johnson facing pressure to sack his closest aide after it emerged that he travelled to his parents' home despite coronavirus-related restrictions.

Police have confirmed they attended a property in County Durham after it emerged that Dominic Cummings travelled more than 400 kilometres from his London home during the lockdown that his boss had just announced.

Political leaders have piled pressure on Mr Johnson to sack the 48-year-old strategist for flouting the rules.

The matter is bound to irritate the public - praised by ministers and officials for its high compliance with the restrictions since they were brought in on 23 March - which faces another bank holiday weekend apart from family members. 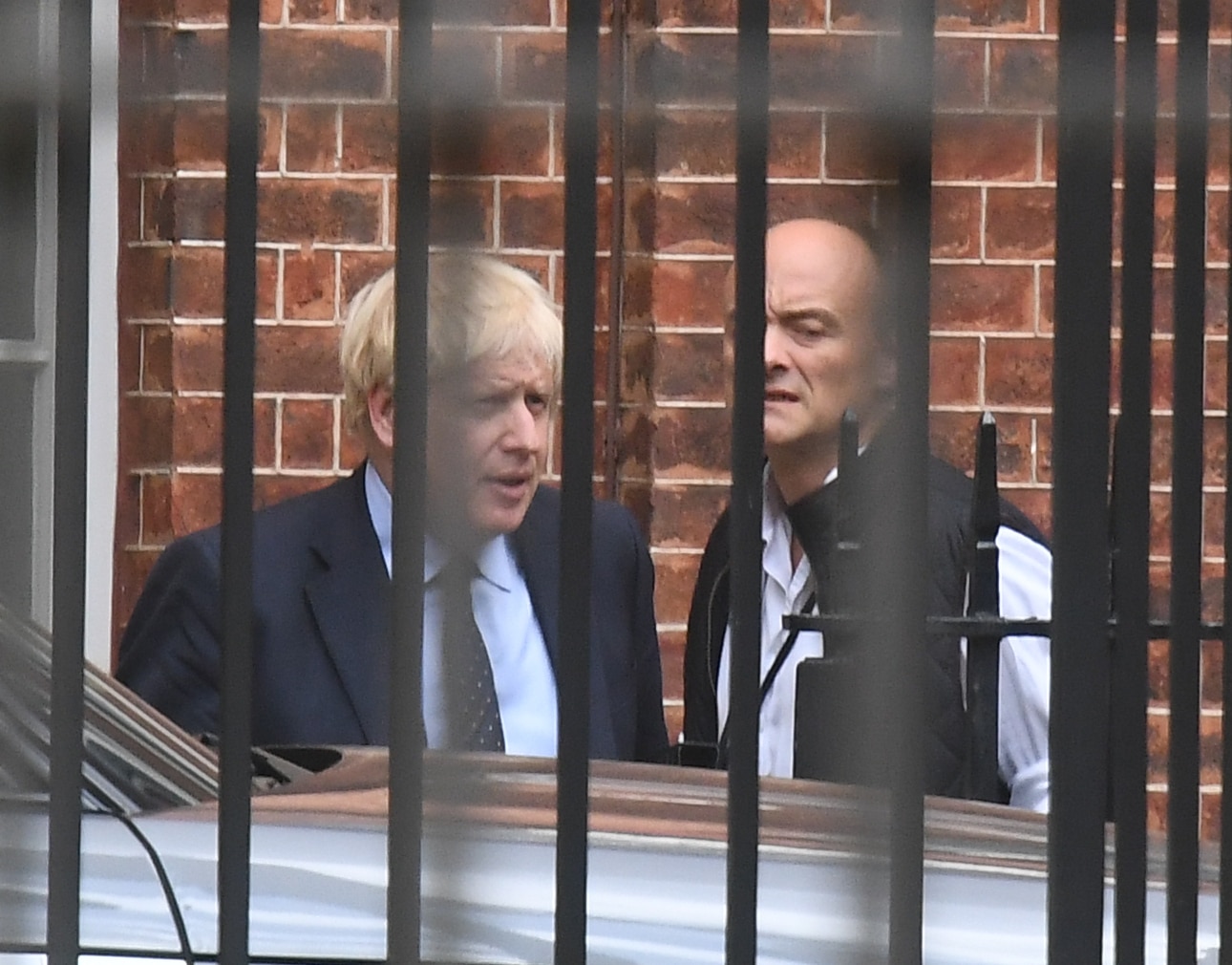 The news comes as authorities managing beaches and beauty spots are bracing for a big influx of visitors expected to put social distancing rules under strain.

Following the easing of some lockdown measures last week, there are no restrictions on how far people can go to get to the countryside, National Parks and beaches in England.

But the authorities in many tourist hot spots are urging people to stay away.

Questions also remain over whether Britons will be able to go on holiday this summer after Home Secretary Priti Patel announced plans, due to come into force on 8 June, for travellers - including residents returning home from breaks - to quarantine for two weeks on their arrival into the UK. 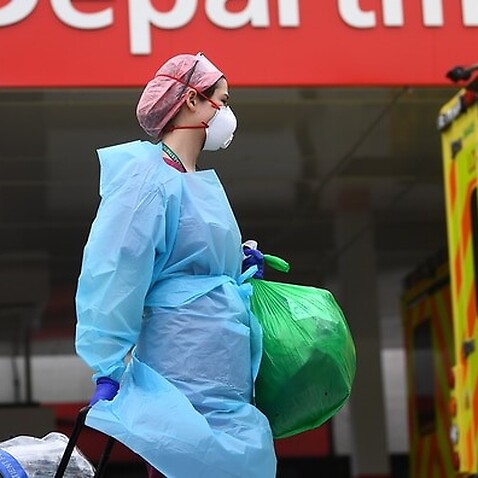 Ms Patel, speaking at the Downing Street briefing on Friday, said the Government guidance continued to be that all but essential travel abroad was advised against.

The details of Mr Cummings's Durham visit only added to scrutiny of No 10.

According to a joint investigation by the Daily Mirror and the Guardian, at the same time as the UK Government was instructing people to remain home - with fines in place for those contravening the rules - Mr Cummings decided to escape the capital.

He is said to have been present at his family home when police from Durham Constabulary turned up on 31 March, following a call from someone reporting they had seen Mr Cummings in the area.

Durham police confirmed officers had spoken to the owners of an address after reports a person had travelled there from London. 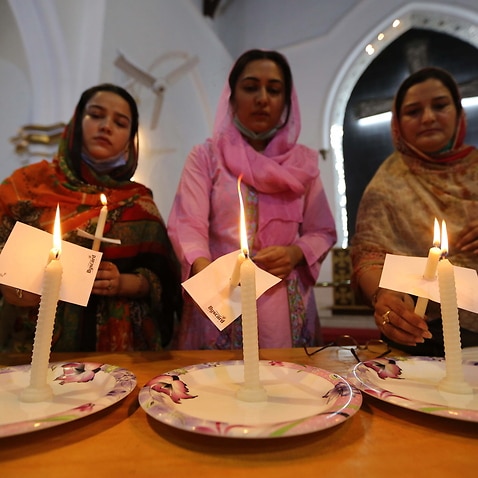 A spokesman said: "On Tuesday, March 31, our officers were made aware of reports that an individual had travelled from London to Durham and was present at an address in the city.

"Officers made contact with the owners of that address who confirmed that the individual in question was present and was self-isolating in part of the house.

"In line with national policing guidance, officers explained to the family the arrangements around self-isolation guidelines and reiterated the appropriate advice around essential travel."