Cambodians are commemorating 40 years since the fall of the brutal Khmer Rouge regime - but for some within the Australian community, 7 January is not a day to celebrate.

Colourful celebrations are underway in Cambodia, as the country marks 40 years since the end of one of its darkest chapters.

Thousands have filled the streets of Phnom Penh, as a ceremony, led by Prime Minister Hun Sen, commemorates the downfall of the Khmer Rouge.

It's a stark contrast to the ghost town that the capital became during Pol Pot's reign.

After four years of brutal rule, Vietnamese tanks rolled into Phnom Penh, and toppled Pol Pot's genocidal regime on this day in 1979.

It marked the end of an era that saw almost a quarter of the population killed. 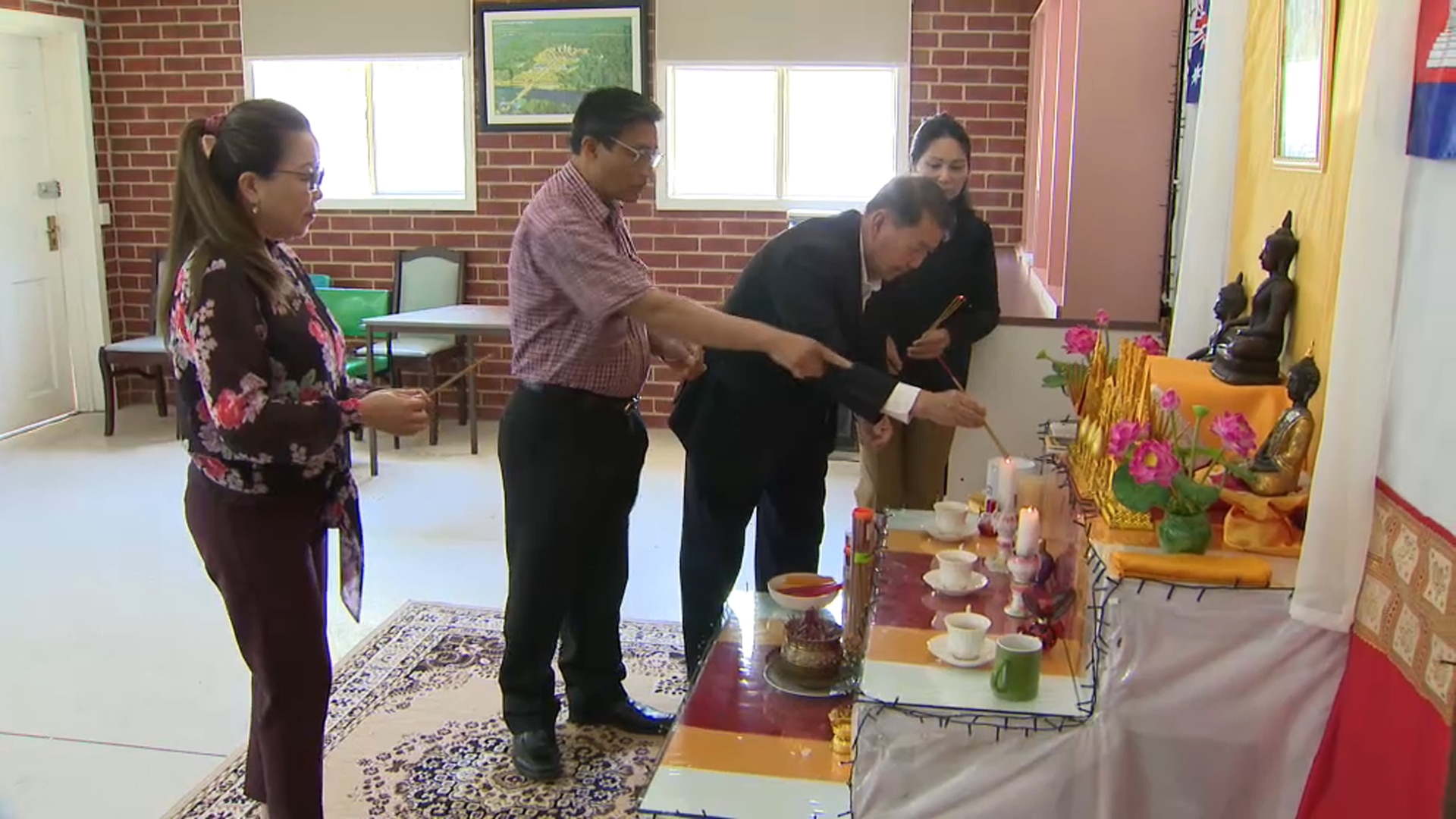 For Cambodian Australians who survived the brutality, the legacy of the Pol Pot era is seared into their memories.
SBS

Siem Eng survived the brutality and migrated to Australia in 1983 at age 27, as a refugee.

But, she told SBS, she lost most of her family under the Khmer Rouge.

"My son [was] killed, a lot of my family die, my brother, my sister, my dad," she told SBS News, holding back tears. 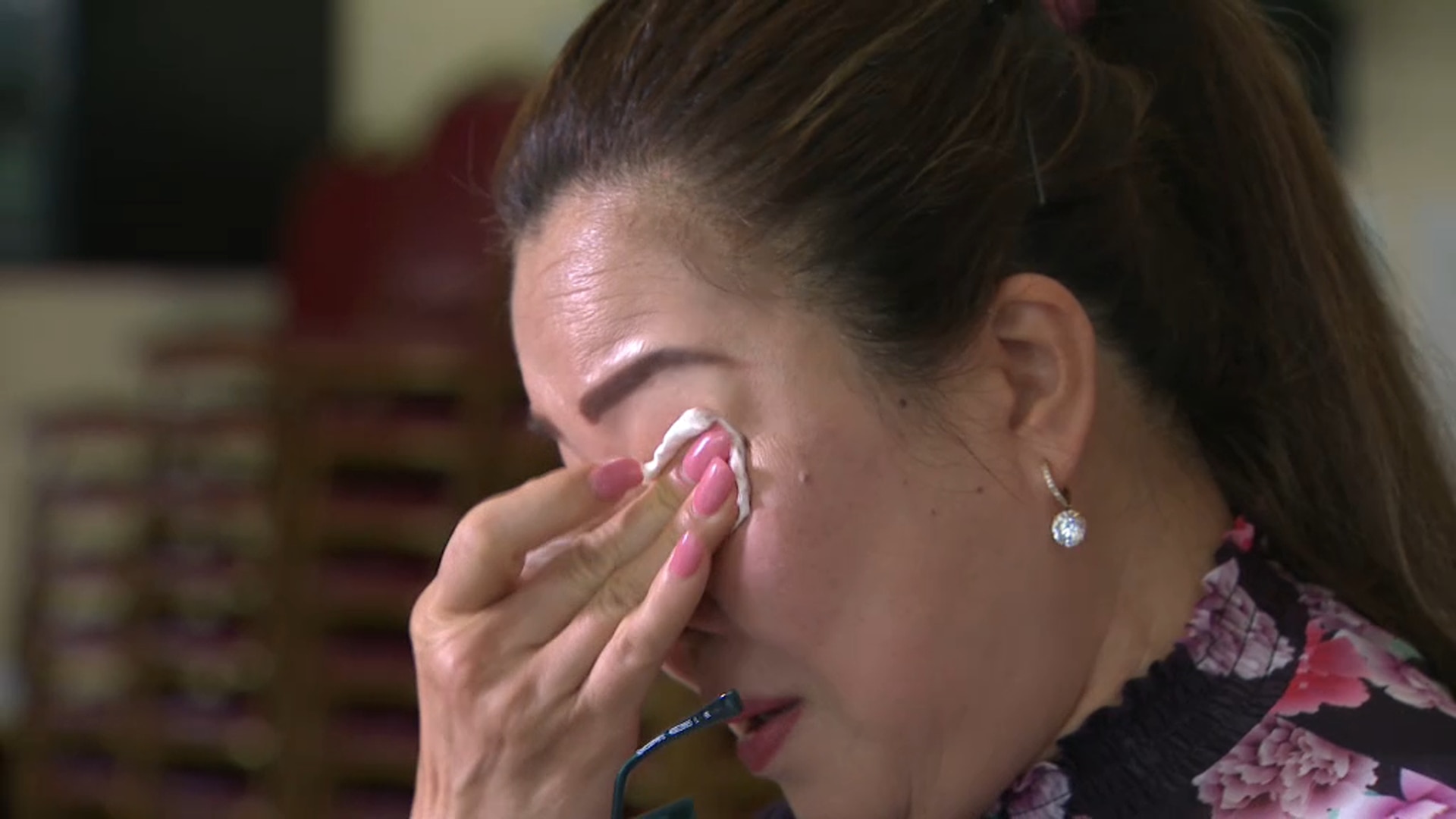 For Cambodian Australians who survived the brutality, including Siem Eng, the pain is still raw.
SBS

Most of the estimated 2 million people died as a result of starvation, torture, or disease in labour camps.

Others were slaughtered during mass executions.

Some were murdered smply because they wore glasses, or looked educated, as part of the regime's brutal anti-education policies.

For Cambodian Australians who survived the brutality, like Nath In, the legacy of the Pol Pot era is seared into their memories and the pain is still raw.

"From time to time I get very bad nightmares," he told SBS.

"And [the] celebration of the seventh of January 1979, it's like I was stabbed in the chest." The anniversary has long polarised Cambodians.

Some, including many in the Australian community, see it not as a day of liberation but rather invasion because the Khmer Rouge was toppled by neighbouring Vietnam.

That's the view of Chea Chanthong, who migrated to Australia in the early 2000s.

"Most Cambodians consider the 7th of January as the invasion day that the Vietnamese came to Cambodia," he said. 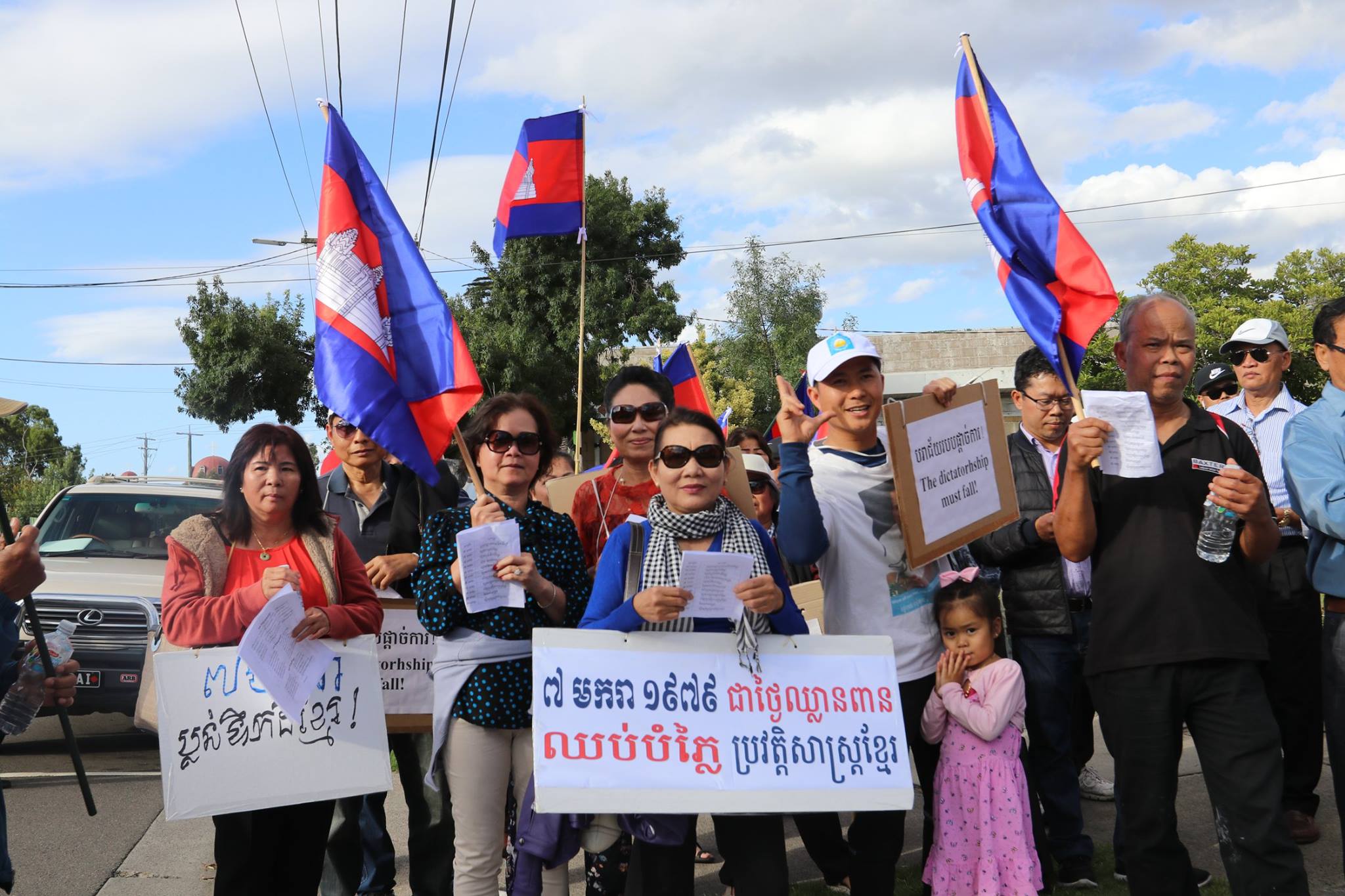 Over the weekend, Cambodians from the Melbourne community rallied in protest of the anniversary celebrations.
SK Media.

Over the weekend, the Melbourne community staged a rally in protest of today's celebrations

Most at the rally are critics of Hun Sen.

Mr Chanthong, who was there,  agrees the nation has come a long way under his rule but he said the Prime Minister is leading an increasingly authoritarian regime - particularly since the dissolution of the opposition party ahead of last year’s general election.

"On one side I can see that because of the living standard and the development of society, the big building and infrastructure," he said. "[But] we are still under the shadow of Vietnam and China. I do not consider independent and sovereign."

Vietnamese forces occupied Cambodia until 1989, and appointed Hun Sen during that time.

Some see him as puppet of the Vietnamese government. But many in Cambodia, who turned out to today's celebrations are grateful for the role he played in ending the reign of terror led by the Khmer Rouge.