There have been howls of discontent at the changes and job cuts afoot at the CSIRO. But is the organisation's new chief executive Larry Marshall heading in the right direction?

Climate scientists have recently been outraged by job losses within CSIRO. Sixty climate jobs are likely to be lost. Chief executive Larry Marshall has said the reaction to the cuts from scientists has been “more like religion that science”.

Well, in certain respects, he has a point. In reaction to the cuts, scientists are making claims about their ability to predict the future, and are failing to consider the politics of climate science.

We know it’s happening, now let’s do something

It is unclear what he means by mitigation (whether he’s talking about reducing greenhouse gases and adapting to climate change, or just the former) but I believe that in order to justify itself, climate science should be urgently re-branded as “adaptation science”. When scientists talk about climate science, they often speak as if it’s a homogenous research activity. But, there are different types of climate research.

This matters because some research questions are more important to policymakers than others. For simplicity, let’s distinguish between two types of climate research.

The first type involves the development of increasingly sophisticated projections of future climate change. Scientists do this using global models, which are downscaled to make projections for local and regional areas.

Ideally, this research would allow us to make specific predictions about what will happen when and where. For instance, it might tell us how the climate in 2050 will be affected by El Niño.

The second type of research looks at the vulnerabilities and tries to make communities, ecosystems, infrastructure and economies more resilient to climate extremes and climate change. For instance, we understand that planting trees at strategic locations along a river bank can enhance the resilience of fish populations that are vulnerable to heat stress.

In many cases, this research does not require absolutely specific predictions of how the climate will change. What it does need is the expertise of many other environmental scientists, geographers, urban planners, engineers and social scientists.

I propose that by far the most important research agenda at this point in time is this second research question. This is not to say climate modelling is not important. Modelling is part of the picture, but the focus should be on the ultimate goal: adapting to climate change.

The problem of uncertainty

Over 10 years ago, climate scientist Stephen Schneider warned that we should be careful about relying on climate models because they cannot fully account for the abrupt changes possible in the Earth’s climate systems.

For much of the 2000s, as a climate change adaptation advisor working in the UK, I listened to climate scientists make encouraging noises about improving climate change forecasts. Comment: CSIRO cuts will leave us blind heading into the future

Even so, in 2009 when the UK’s Climate Impacts Programme (UKCIP) released its state-of-the-art projections, it loudly and repeatedly warned users that they should not be used to predict future outcomes. (As an aside, these outputs have also been very problematic for many potential users). UKCIP warned these projections should only be used to understand a range of potential future climates.

More recently, a team of mathematicians from the London School of Economics and Oxford University has provided eloquent reasoning for why this is so, no matter how good the models seem, especially at regional and local scales.

In Australia, a simpler and more user-friendly set of projections have been developed by CSIRO and the Bureau of Meteorology.

Importantly, these are projections of possibilities, not predictions.

Investment decisions are based on relatively more certain knowledge of the imminent future (say, five to 20 years, at most). They assume the future will be similar to the present. Depending on their political leanings, only then will they consider climate change. 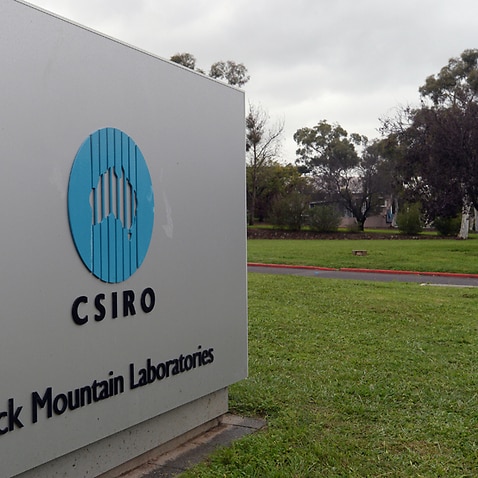 For instance, the Queensland Reconstruction Authority (QRA), was established by the state government to rebuild infrastructure after the floods in 2011.

Their mantra is “build it back better”. But the precise terms of their federal funding mean that they usually only replace infrastructure on a like-for-like basis. The funding rules require the QRA to make a special request to federal government to build anything that accounts for future climate change. In fact, their strategic plan doesn’t even mention climate change.

Elsewhere, the Thames Estuary 2100 project in the UK delays crucial pre-emptive decisions on flood defences until they absolutely have to be made and in ways that will be resilient to a range of futures.

In this article on The Conversation, Andy Pitman made the case that desalination plants in Perth were constructed following knowledge of a long-term climate shift. This was part of it, but, crucially, the desalination plants provide benefits to the electorate under a range of possible future climates.

The core message should be that vulnerabilities already exist and can be fixed, providing benefits both today and under the increasing risks of climate disaster.

For instance, to build flood defences, policymakers often only want to know how high they can afford to build them to protect the highest number of people possible. Increasingly detailed projections won’t be particularly helpful because policymakers are fundamentally unwilling to build something optimised to one specific climate future. 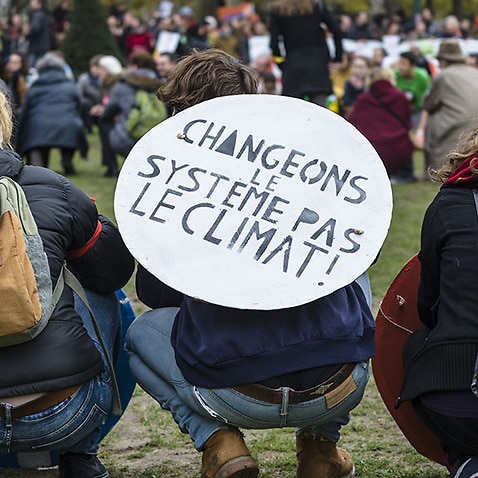 The key for policymakers is to avoid putting all their eggs in one basket. That way they avoid getting egg on their face by not investing in solutions that may not actually be needed. The key here for scientists, therefore, is how to frame and focus their research accordingly. This means tailoring their science and its communication to policymakers' priorities.

The climate science community is playing a political game, whether they know it or not. If they want to participate on the same terms as political decision-makers, they need to speak their language.