South Australia was the first state to allow all women to vote, to give Aboriginal people control of their land, and to decriminalise homosexuality. So why isn't Australia following SA's lead on renewable energy, asks Ann Deslandes.

As a state project, South Australia has frequently been referred to as a laboratory for social change. Smaller and more arid than most of Australia’s other states, with a carefully-planned capital city and a 'free settler' heritage post-invasion, SA has led national progress in creative production, human rights, public policy, and reckoning with our genocidal past since before Federation.

So perhaps it's no surprise that the state finds itself in the eye of a literal, after a figurative, storm — its citizens told by Prime Minister Malcolm Turnbull (and allied climate change deniers such as Senator Barnaby Joyce) that, as the state with the highest use of renewable energy sources, they only have themselves to blame for the recent statewide electricity blackout that was caused by said (literal) storm. The blame game was joined by Senator Nick Xenophon, who fears that the hours without power had made his home state “the laughing stock of the nation”. 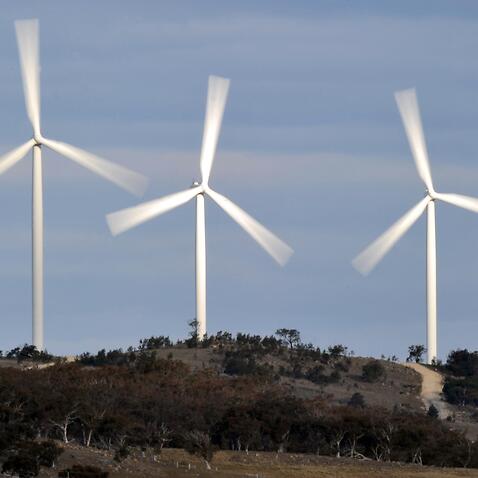 In making such claims, Turnbull and his anti-environment mates have brought the national debate about our future energy sources down to one of the least progressive questions imaginable: “did renewables cause South Australia to blackout?” They have forced the waste of precious intellectual energy on the question, with everyone from unionists to Big Energy to climate scientists hitting the presses to note that: no, renewables didn’t do it and can we all please remember the tradies that now have to resurrect the transmission towers felled by the storm (Electrical Trades Union); that even carbon-dominant energy companies think 100 per cent coal-powered energy sources are a bad idea in 2016 (AGL Energy); and that strong winds cause things to fall down (climate scientists).

As the likes of Turnbull and Joyce try to keep us dependent on destructive, profit-driven energy sources instead of sustainable ones, South Australians once more find themselves well-placed to turn the national debate towards a progressive future. Premier Jay Weatherill has attempted to do this by casting Joyce and Turnbull as backward-looking extremists — saying, for example, that Joyce is “conducting a ‘jihad’ against wind farms” — but South Australia didn’t become a leader in social change through oddly Islamophobic mud-slinging about who is the more progressive.

It became a leader through voices like Kaurna elder Uncle Lewis O’Brien and Indigenous law professor (and now Pro Vice Chancellor, University of South Australia) Irene Watson, both of whom have worked for decades in Adelaide to share Indigenous knowledge and demonstrate its value to Australia’s future, particularly around land management and natural disasters. As Uncle Lewis says in a 2015 edition of 'AlterNative:an international journal of Indigenous scholarship  “our philosophy should be to assist nature”, rather than to fight against it or attempt to control it.

As a born-and-bred South Australian, I can tell you that we pride ourselves on such disruptive thinking. Senator Cory Bernardi notwithstanding, we tend to be proud that South Australia was the first state to legislate votes for all women in 1894, which also made South Australian women among the first in the world to win suffrage.

In 2016 South Australia continues to lead the country in investment in the arts (scratch the surface of any successful arts organisation in Australia and you'll likely find someone who graduated from a public high school in Adelaide), and is an emerging leader in biotechnology research.

Like it did when women achieved the vote in 1895, the world has been watching South Australia in order to learn how such progressive experiments might be replicated.

The growth of renewable energy sources should be another source of pride for South Aussies. 41 per cent of the state’s energy comes from wind and solar power. In a singular partnership with the State Government, the capital city, Adelaide, is on track to become the first carbon neutral city in the world by 2025.

Like it did when women achieved the vote in 1895, the world has been watching South Australia in order to learn how such progressive experiments might be replicated. For international climate consultancy The Climate Group, Adelaide’s targets show extreme promise, given that “between 1990 and 2013, South Australia’s carbon emissions fell by 9 per cent while its economy grew by more than 60 per cent.” Further, “the City of Adelaide achieved a 20 per cent reduction in carbon emissions coupled with a 28 per cent economic growth in the same timeframe.”

South Australians like to champion innovation. This history shows that, if we can all get the debate to move from non-questions like ‘do renewables cause blackouts?', the whole nation will benefit. 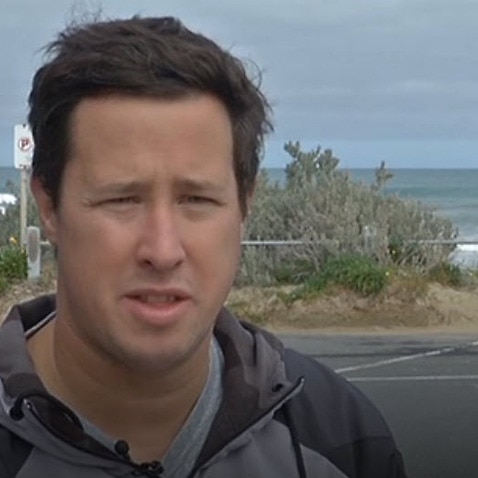