The federal government's decision to extend the coronavirus travel ban has been met with criticism from some sectors.

A number of lobby groups have hit back at the federal government's decision to extend the coronavirus travel ban, in fear of the rising economic impacts on the country.

From Friday, foreign nationals who have been in mainland China will not be allowed to enter Australia for 14 days from the time they left.

The Chinese embassy says the ban is "extreme" and should be lifted, given the World Health Organisation has not recommended travel or trade restrictions on China. 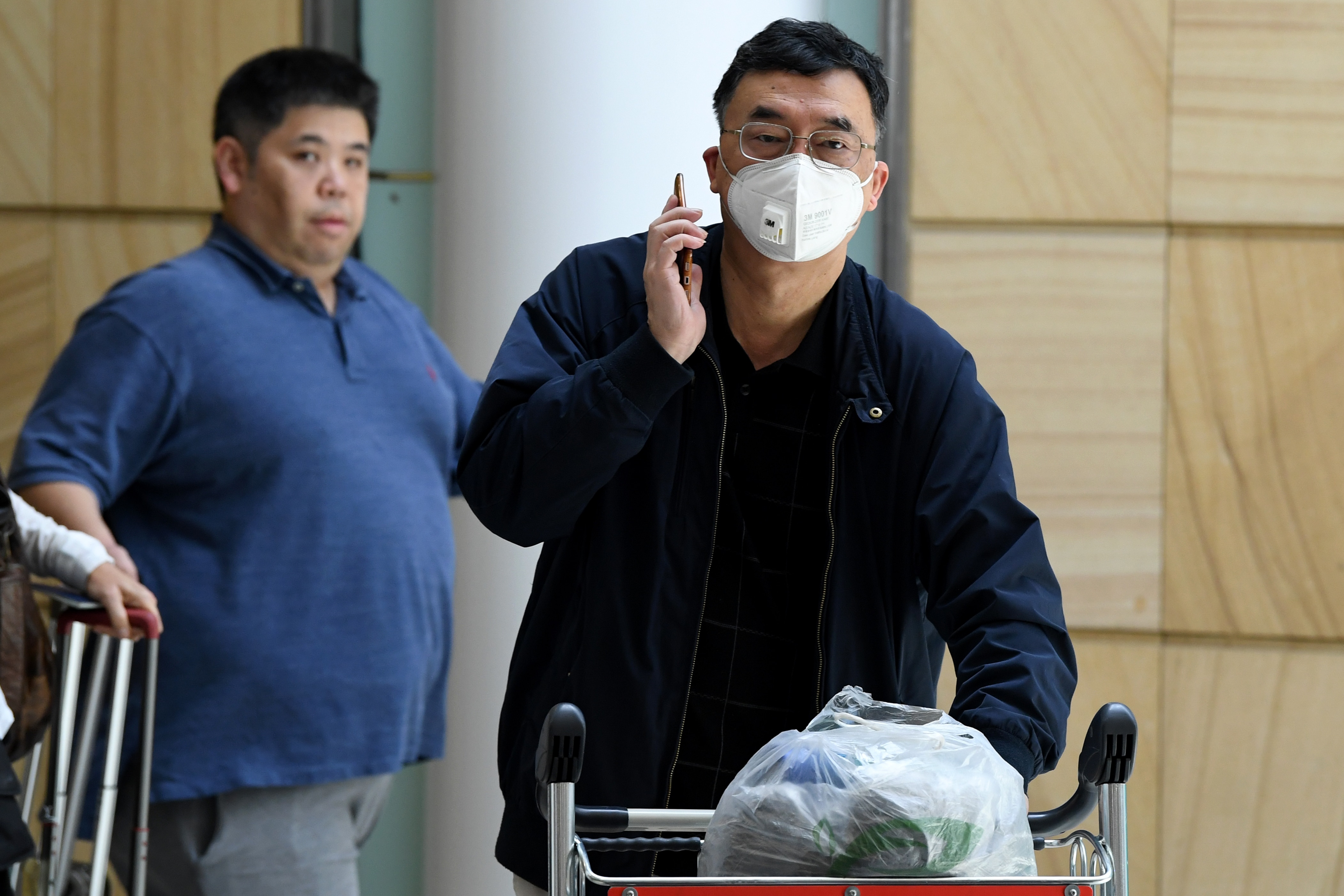 "We express our deep regret and dissatisfaction over the Australian government's announcement," a spokesman said in a statement.

"It's something that wasn't taken lightly. We think it is the most appropriate thing to do," he told Sky News.

But Tourism and Transport Forum chief executive Margy Osmond says the ban is another blow to the tourism industry with the Chinese inbound market worth some $700 million to Australia each week. "We need to support our China relationships and be willing and flexible enough to act as soon as the ban has been lifted to attract Chinese visitors back to Australia," Ms Osmond said in a statement on Friday.

The National Union of Students also condemned the ban, saying it discriminates against international students.

“[this ban fails] to account for many of the consequences that this will likely precipitate upon the Australian higher education space and the welfare of the student body."#coronavirus @uniaus @dfat @theage @guardian @ABC_NewsRadio pic.twitter.com/B5pzJVJeDG

"NUS maintains that this ban is predicated on racial division that discriminates against international students, but also fails to account for many of the consequences that this will likely precipitate upon the Australian higher education space and the welfare of the student body," Ms Willmott said in a statement on Friday.

No quarantined Australians at Christmas Island and Darwin have tested positive for the virus, with the first group of evacuees due to return home on Monday. "The ABF is currently making arrangements to transfer those who have been quarantined on Christmas Island once they have been medically cleared," an ABF spokesman told AAP.

"The government will continue to provide routine updates when appropriate."