Former Adelaide Archbishop Philip Wilson will not go to jail for covering up child sex abuse by a pedophile priest in the NSW Hunter region.

In handing down his sentence in Newcastle Local Court magistrate Robert Stone on Tuesday decided Wilson, 67, should serve his 12-month custodial sentence in home detention, not jail.

Mr Stone was persuaded by a report by the Gosford Community Corrections office which found Wilson was suitable for home detention. The rise and fall of Archbishop Wilson

He ordered Wilson be detained at his sister's home near Newcastle for at least six months, when he'll be eligible for parole.

Wilson, who was forced to resign as Archbishop of Adelaide in July after becoming the most senior Catholic clergyman in the world to be convicted of concealing child sex abuse, showed no emotion when the decision was handed down.

Wilson for two months refused to quit following his conviction, claiming he wanted to wait for the outcome of his appeal. 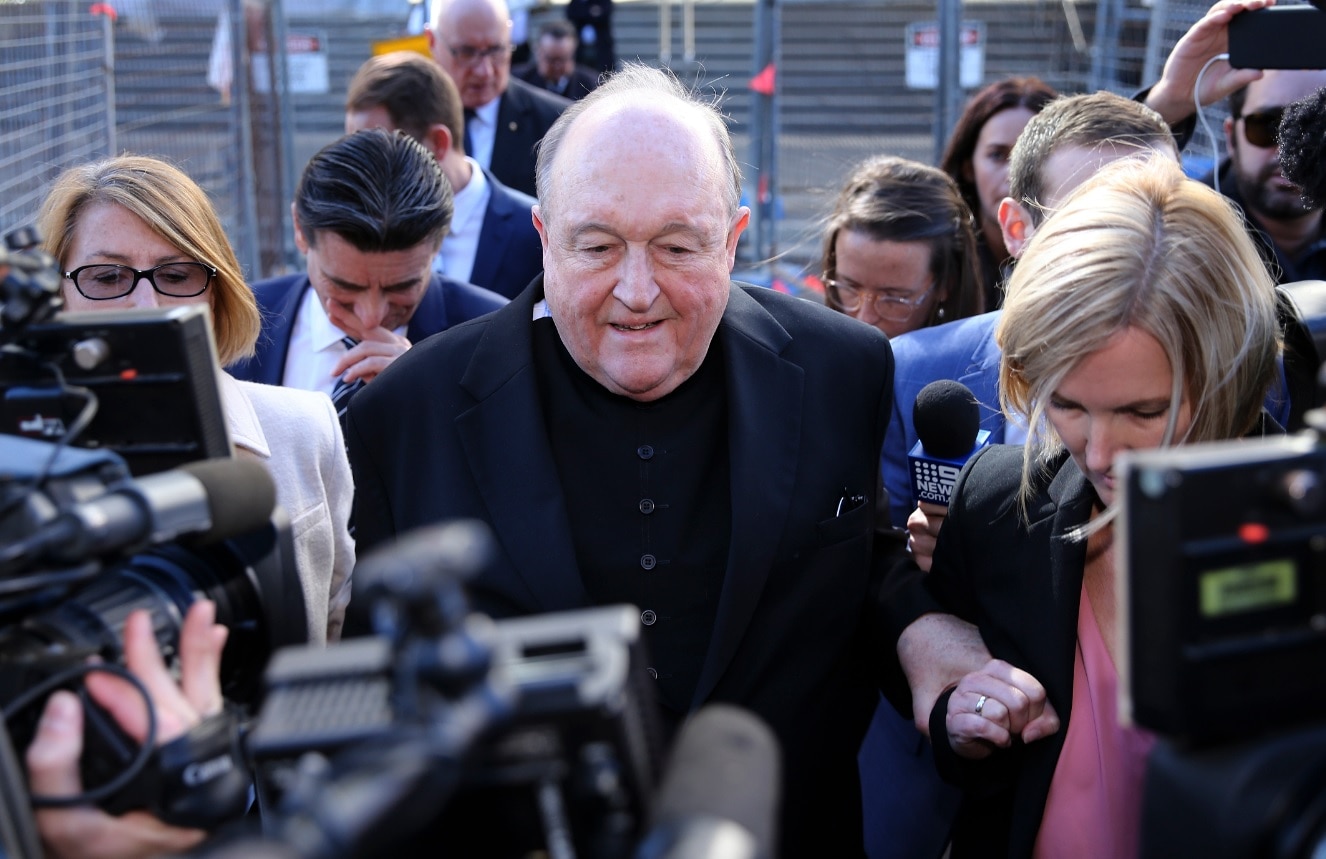 But under mounting pressure from child abuse victims and Catholic priests to resign, and calls from Prime Minister Malcolm Turnbull for the Pope to sack him, Wilson offered up his resignation as a "catalyst to heal pain and distress".

Mr Stone found Wilson had shown no remorse or contrition for the cover-up and his primary motive had been to protect the Catholic Church.

The magistrate accepted Wilson was unlikely to re-offend but had to serve a period of detention to act as a deterrence to others.

He said given Wilson's age, mental and physical conditions and the fact he had previously been of good character, a home detention order was an adequate punishment.

Mr Stone found Wilson guilty in May during a landmark magistrate-only trial of failing to go to the police to report the repeated abuse of two altar boys by pedophile priest James Fletcher.

Fletcher was found guilty of child sexual abuse in 2004 and died in jail of a stroke in 2006.