A coalition of community leaders have renewed their push to overhaul NSW’s anti-discrimination laws.

Around 30 community leaders on Wednesday lobbied the NSW government at Parliament House in Sydney to keep its promise to tighten the state’s current racial vilification legislation.

"We cannot allow violent race-hate speech to fan flames of division and tear our community apart," Ms Upton said at the time.

A report delivered by a parliamentary inquiry in 2013 found the effectiveness of section 20D was “hindered by a number of procedural impediments” and made 15 recommendations into the matte, to which Ms Upton indicated she would adopt most of them. 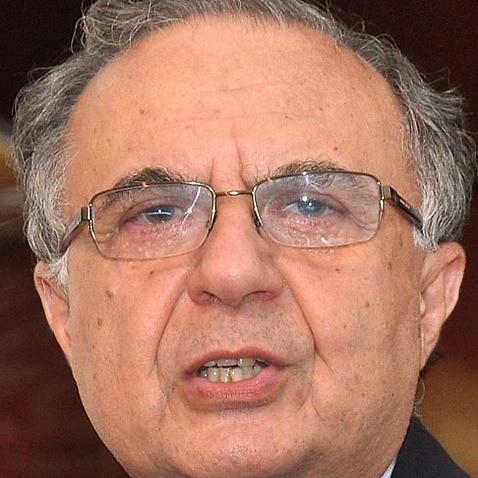 Vic Alhadeff, a spokesperson for the Keep NSW Safe campaign, said he wanted Ms Upton to uphold her promise because the current law was "weak and ineffective in reaching out to those who set out to promote racist violence.

"There's been a concerted campaign to change these laws for 10 to 15 years,” Mr Alhadeff said.

"It is disappointing that this commitment has not yet been honoured. In 2016, we are still faced with a law which is completely ineffective.”

Deputy Leader of the Opposition, Michael Daley, called for “complete bipartisanship” in regard to adopting the recommendations of the 2013 inquiry.

"Everyone knows that these amendments should happen. We want action, and with the return of Pauline Hanson into Australian politics, every day that we delay is unacceptable."

However the NSW government said it was still considering recommendations from the inquiry.

A spokesperson for Ms Upton said the NSW government was “strongly” committed to obtaining views from across the community to ensure that any reform "strikes the right balance between preserving freedom of speech and protecting people from violence."

NSW was the first state to make it unlawful for a person to incite hatred towards others on the grounds of race. 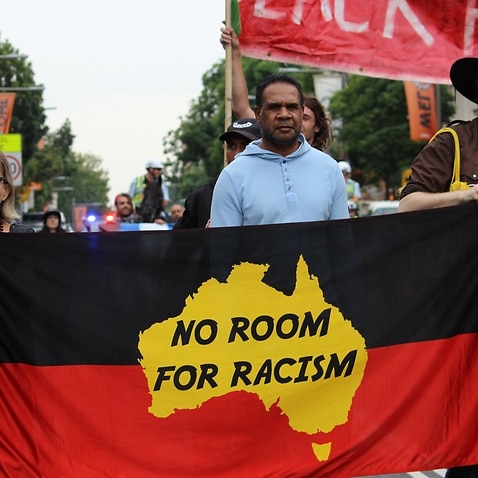