About 85 million texts are sent per day in Australia and an expert says there may be some hidden benefits to hitting send often.

It has been 25 years since the first ever text message was sent and in that time a lot has changed.

According to Text Request statistics showed 22 billion texts are sent worldwide every day.

Australians send an average of 85 million texts a day and more than 80 per cent of Australian adults said they had sent a text in the last six months.

While fears have been raised about the impact of texting on the language proficiency of young people, Australian linguist Dr Ingrid Pillar, from Macquarie University, said there was no need for concern. Revealed: Australian suburbs where cash-only businesses are being targeted by ATO 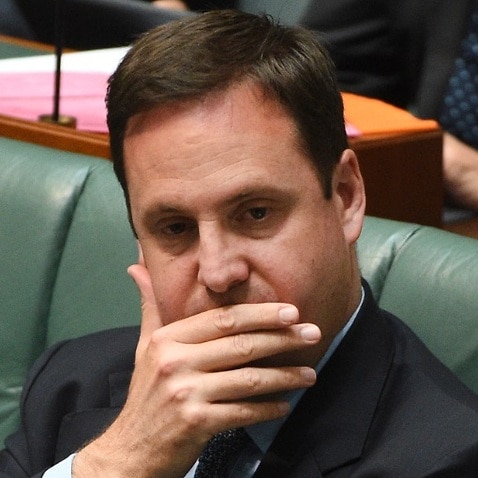 "I think a lot of people are really worried about the impact that text messaging has had on the language proficiency of young people and everyone's worried (and asking): are people getting lazier using all those acronyms and everything?" Dr Pillar said.

"However that's not true. What has happened with text messaging is that it is sort of a mixture, a hybrid genre between spoken language and written language."

"With texting, actually, it has given us a new mode of expression and so people are getting more creative and every generation has their own challenges and that's what young people do," she said.

"They have a new genre and they do new things with it."

Social media applications such as WhatsApp and Facebook have become a big reason why people are turning away from standard texting services.

The first person ever to send a text, Neil Papworth said that despite these advancements the idea behind the nature of texting has remained the same.

"I think people love the simplicity and a lot of people don't need that complicated way of sending messages," Mr Papworth said.