A coalition of journalists from around the world earlier urged Australia’s immigration minister that the “world is watching” in reference to the detention of the Saudi couple.

Two gay Saudi journalists who were detained in Australia as they sought permanent refuge have been released while their asylum claims are processed, their lawyer told AFP on Tuesday.

The pair, identified only as Sultan and Nassar, arrived Down Under on tourist visas in October and were taken into immigration detention when it became clear they were seeking to settle permanently.

Nassar was released on Friday and, after a bureaucratic delay, Sultan was released Tuesday, lawyer Alison Battisson said: "He's literally being released now."

One of the men had been working for the kingdom's media ministry and foreign news outlets. The other's employer has not been specified. 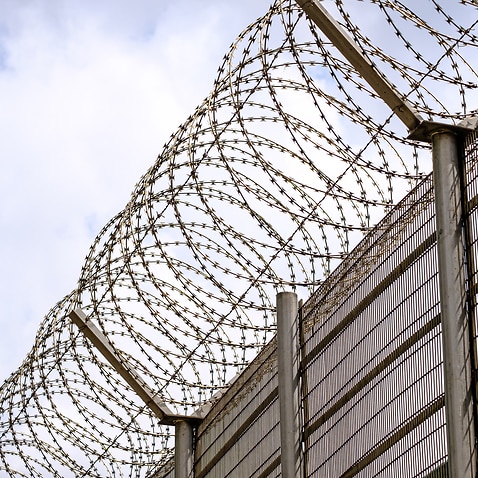 The pair had decided to flee Saudi Arabia when they were called in for questioning by the authorities and it became clear their relationship was known.

Gay sexual activity is illegal in Saudi Arabia and punishable by death.

On arrival in Australia, they cleared passport control but were detained when questioned at customs. The two men have now been granted bridging visas while their cases work their way through the asylum process.