Google AdWords can be an invaluable tool for business to get noticed, but a business owner has warned 'brandjacking' might be taking traffic away from local websites.

After trying cinema advertising, letterbox drops and more, he decided to partner with an online marketing platform to help boost his business.

"Last year we did a fairly large cinema campaign, we advertised at the Hayden Orpheum Cremorne through all cinema rooms for every screening of a movie for half a year, we've also letterbox dropped more than 10,000 menus in surrounding suburbs," he said.

He partnered with MenuLog to gain customers who would rather order food online. 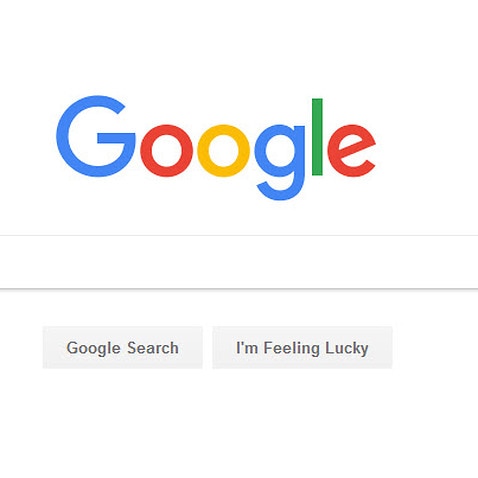 "Our partnership with MenuLog was originally enacted to provide an online ordering facility who are less inclined to order over the phone," he said.

"We have since then implemented our own online ordering facility. The theory with our arrangement with MenuLog is that they have a large customer database and they will provide us with orders that we otherwise wouldn't receive and in exchange they'd take their commission."

It's where you take someone else's identity essentially online and bid on that brand cut, If i was company B I'd go and bid on company A's brand, and I'd naturally take some of that traffic away from them.

But he soon discovered that anyone searching the name of his business online would often be directed to third-party sites like MenuLog to order food.

Robert Tadros, an online marketing expert at Impressive Digital, says it is a strategy known as 'brandjacking'.

"It's where you take someone else's identity essentially online and bid on that brand cut, If I was company B I'd go and bid on company A's brand, and I'd naturally take some of that traffic away from them."

"It's not very costly. As that grows, if Google finds that you're getting a lot of searches for your brand, yes the dollar figure will go up, however, because it's your own identity you'll naturally pay less than anybody else."

MenuLog Commercial Director Rory Murphy said it was explicit about using AdWords during the sign on phase.

"Most of our restaurants are really happy for us to run that type of activity - paid search - the benefits that they get are being part of a really large business, they get access to scale and budget and technology that they wouldn't otherwise get access to as a small restaurant."

Mr Murphy added restaurants can opt out if they wish.

"As soon as someone expresses to us that they would prefer to do paid search on their own behalf and they prefered that we weren't running that activity on their behalf, we simply action that and we pass it through to our marketing team which would take those campaigns down," he said.

Still, Niels Mosegaard said he had his concerns and he had since incorporated an online ordering tool on his website.

"I would think most people in the restaurant business would not be tech savvy enough to notice that is even happening. I'm in the unique position on coming from an IT background to notice this," he said.

This does not just happen in the restaurant trade but across other industries too which means consumers need to be aware.

"They put their fees on top and that's how they make their revenue, so you can save yourself a lot of money by going directly to that website or going to that brand that you want to buy from, rather than going to a third party," he said.

Google referred SBS News to its trademark policy which requires AdWords ads not to infringe on third-party trademarks yet allows reseller and informational sites to use them under certain conditions.