The daughter of Armenian migrants became the first woman to be popularly elected premier of NSW and she'll lead the coalition into a third straight term.

Haig Kayserian, executive director of the Armenian National Committee of Australia, said the community was celebrating the win with a "great sense of pride".

"We’re very excited about the win, Gladys is someone who was born into the community. She was a member of many organisations," he told SBS News. "The Armenian community of New South Wales is filled with joy, as support for Ms Berejiklian extends beyond party politics - the opportunity for an Armenian-Australian, for 'Our Gladys' to be elected was too big not to get completely behind.

"It’s a sense of pride to have an Armenian in such a position of power in what is a G20 nation." 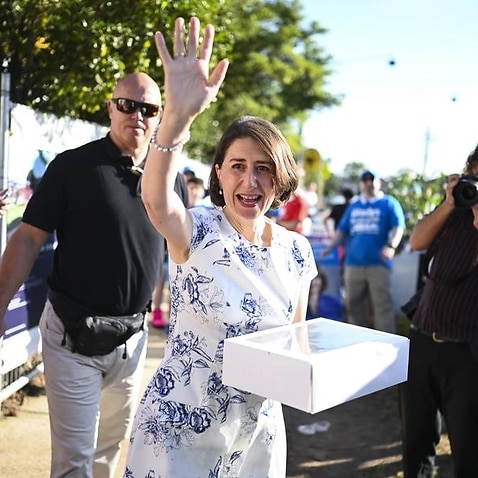 Ms Berejiklian told SBS News in 2018 that she grew up speaking only Armenian at home and began learning English when she started school at the age of five.

“I can't remember how I learned it, but it obviously didn't cause me any stress. I seem to have picked it up quite quickly,” she said. Mr Kayserian said she was a "very active" member of the community throughout her teens and early adulthood.

"During that time we didn’t have a day school in that community she attended the local Saturday school in Willoughby and that’s where she continued to learn the language, the culture, the history and the rest of it," he said.

"She was part of what we call the Homenetmen Scouting and Cultural Association where she was a scout, played basketball, a member of the Armenian youth federation, then she graduated to the Armenian national committee." 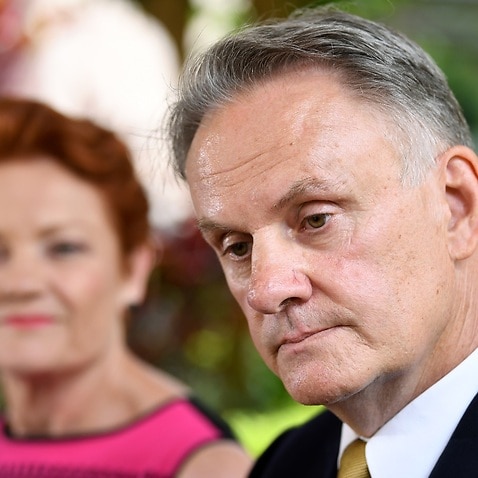 Ms Berejiklian was congratulated by all sides of politics.

She followed in the footsteps of Queensland's Annastacia Palaszczuk who became the first woman to be popularly elected as premier at the 2017 Queensland election.

At a time when women in politics has been in focus, former prime minister Julia Gillard led the congratulations, despite coming from the Labor side of the political divide.