Australian children aged between five and 11 could get a COVID-19 vaccine jab as early as this year depending on approval, the nation’s Chief Nursing Officer says. 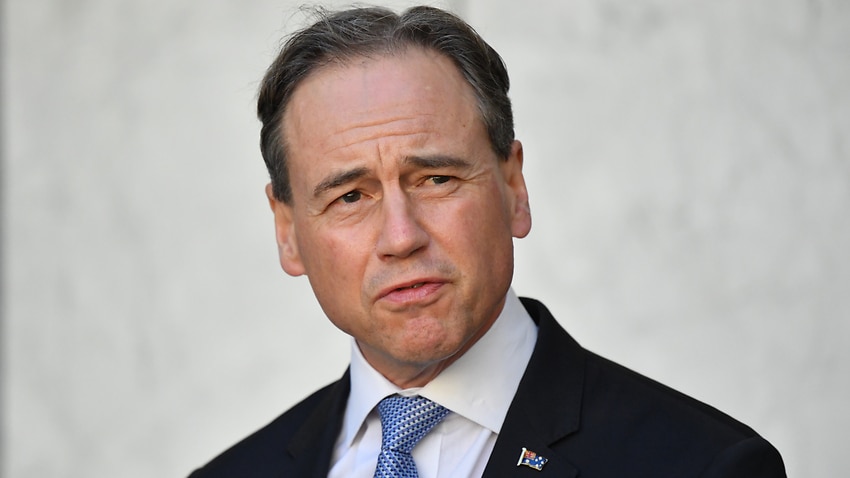 Doctors have backed vaccinating children aged between five and 11 against coronavirus in schools as early as next year.

Australian Medical Association president Omar Khorshid told a Senate inquiry on Tuesday a rollout for younger children would depend on clinical trials and regulatory approval.

"I suspect that a school-based vaccine program will take place next year because it will take that long for various approvals to come through and we need to have vaccine supply," he said.

Pfizer has signalled it will seek regulatory approval in the US, Europe and elsewhere for its shot to be used on children aged five to 11 after promising clinical trial results.

"Should the TGA find that the vaccine is safe and effective for children under 12 years of age, the Australian government is well placed to deliver this vaccine to this expanded age cohort," he said.

Chief Nursing and Midwifery Officer Alison McMillan said if the process moved quickly, it could mean it was approved by the TGA by the end of the year.

"The process has worked very well and very efficiently and so based on when the application is received the data is submitted and [the TGA] can make that assessment, it is possible that we will see this this year," she told reporters.

"It's important to understand Australia is ready and prepared for childhood vaccination when we're ready and, of course, for any boosters that might be required of us into the future."

Read More
Should Australia be vaccinating children? Here's what other countries are doing

Epidemiologist Mary-Louise McLaws said people aged under 40 would be more susceptible to Delta outbreaks if restrictions lift at 70 and 80 per cent double-dose thresholds.

"All the younger groups are at risk," she told the hearing.

"I would ask the government to reconsider and not open immediately until that group gets double dosed, and it should be done rapidly."

Children aged between 12 and 15-years old are eligible to get Pfizer and Moderna vaccines, but a jab has yet to be approved for younger children.

Latest figures show more than 14 per cent of children aged between 12 and 15 have received a first dose of a COVID-19 vaccine.

"When any vaccine program targets a particular age groups, it shifts the disease burden into a younger age group," she said.

"We've seen with COVID in other countries where it has become a disease of kids and school outbreaks and pediatric intensive care units full."

Australia has fully vaccinated 47.73 per cent of its population aged 16 and above while 72.76 per cent have received a first dose.

Dr Khorshid said was on track for the entire eligible population to be vaccinated by the end of the year.