The inquiry suggested the broadcasters could be more transparent about their competitive activities.

Communications Minister Mitch Fifield on Wednesday released the expert panel's report on whether the SBS and the ABC have an unfair competitive advantage over rival media outlets.

The expert panel's inquiry received more than 6800 submissions from commercial media, industry stakeholders, members of the public and the national broadcasters themselves.

"The panel recognised all media organisations are operating in an environment of heightened competitive pressure, driven by changes in the way audiences engage and the entry of global companies into the Australian media market," Mr Fifield said. 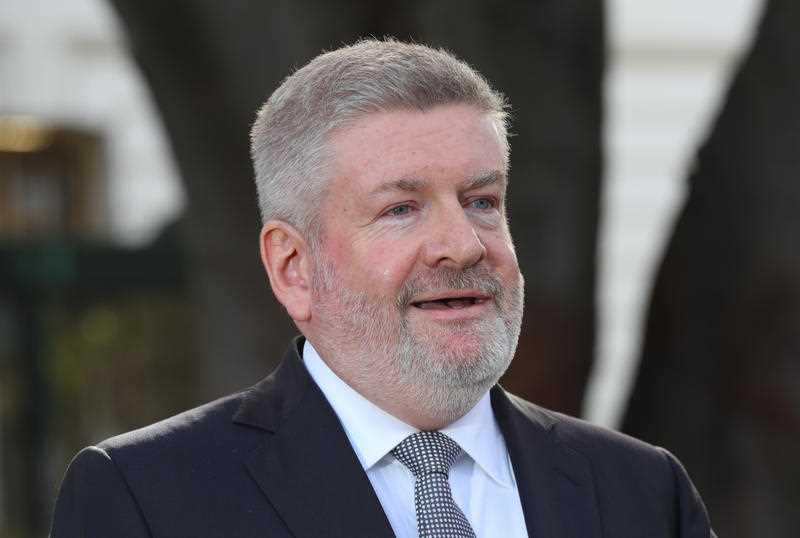 But the panel recommended both broadcasters improve reporting of how they are meeting their obligations.

"Changes should be made to ensure that there are processes in place for improved transparency, accountability and reporting," it said.

Establishing the inquiry into the national broadcasters was a condition of One Nation Senator Pauline Hanson's support for media reforms passed last year.

Labor communications spokeswoman Michelle Roland said the report was a waste of time.

"Australians trust and value the ABC and SBS and should not have to foot the bill for Mitch Fifield and Pauline Hanson's vendetta against public broadcasting," she said on Wednesday.

In a statement, SBS said it "welcomes the finding ... that we are operating in a manner consistent with the principles of competitive neutrality". 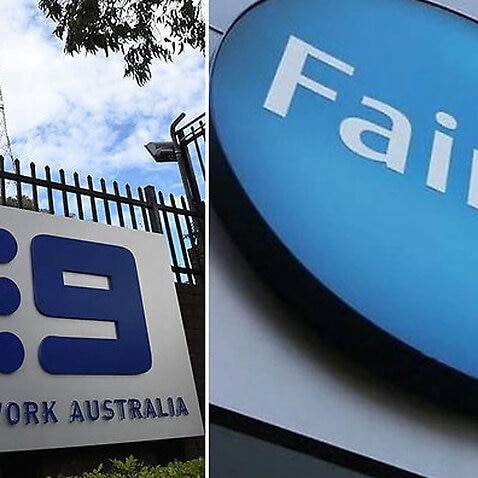 Nine-Fairfax merger: Why is it such a big deal?

"We are pleased that the inquiry positively reflects the seriousness with which SBS takes its obligations as a public broadcaster, and the diligence we apply to our operations.

"SBS is committed to maintaining the trust audiences have placed in us for more than 40 years. We continually look for ways to demonstrate the value of a dedicated multicultural and Indigenous broadcaster to all Australians in contributing to the vitality of an inclusive society.

"SBS will now consider the panel's findings and recommendations released today in detail." In a statement, the ABC said it also welcomed the findings, which they said "reinforces the importance of a well-funded, independent ABC".

"Recognising that the ABC should be able to adapt to new and emerging technology and audience behaviours, the independent expert panel agreed that the ABC is operating in the public interest and in line with its charter," it said.

"The report also found that increasing competitive pressure on domestic media operators is likely to come from international companies, which may lead to further market consolidation such as the Fairfax/Nine Entertainment merger." Fairfax Media - which has since merged with Nine - and News Corp Australia was among outlets to raise concerns that the free online news services of SBS and the ABC were competing for the same audiences as them and, therefore, undermining their revenue base.