But at two and a half, Felix was diagnosed as being on the autism spectrum. 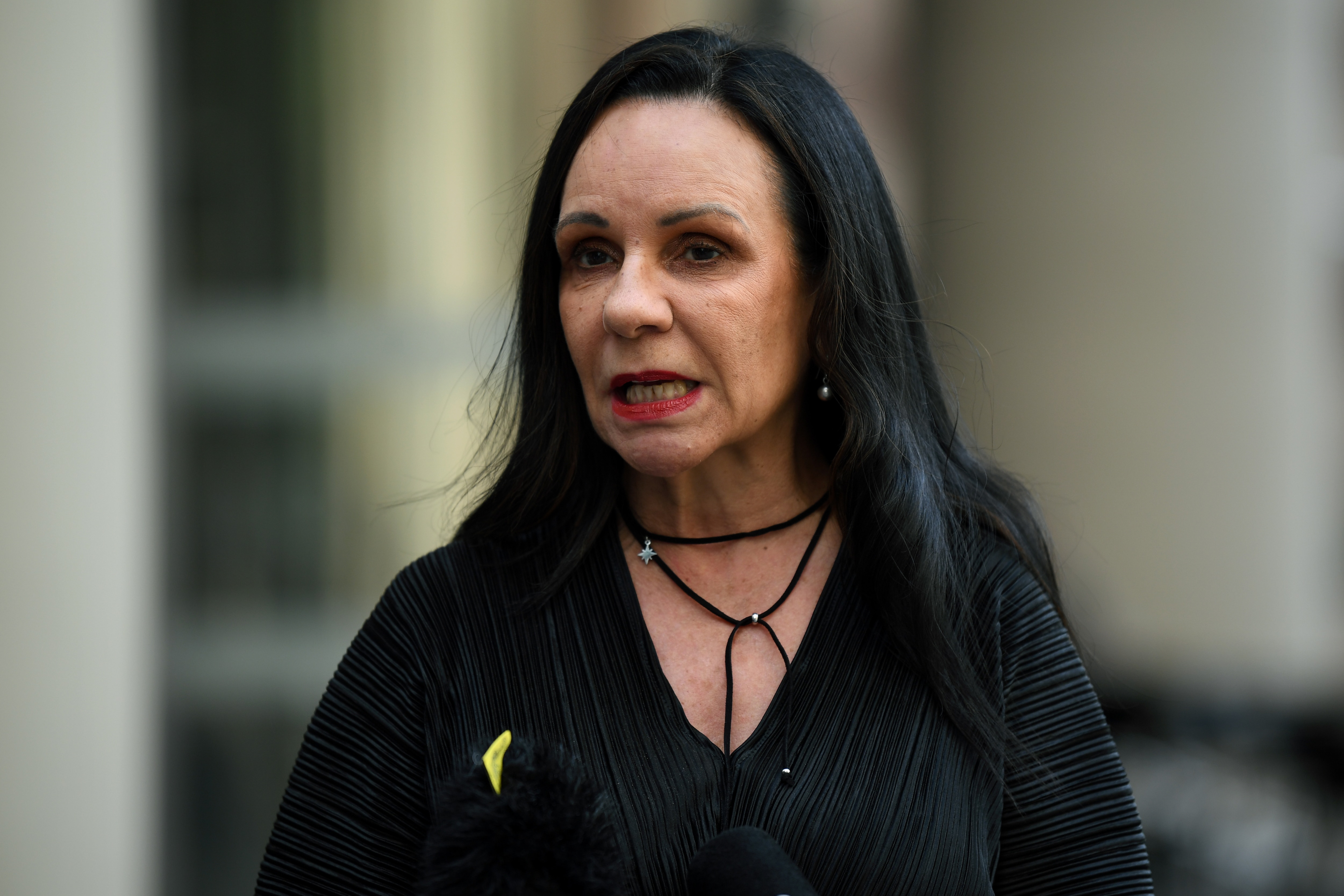 https://t.co/qj3MfXeODG last night I had the opportunity to launch of a major report into the Indigenous families' experiences with autism Mikala with her family.
Supplied