Ines Oscategui Rodriguez needs a bone marrow transplant, but because she’s ineligible for government health benefits due to her visa status, she’s facing enormous out-of-pocket costs to have the treatment in Australia.

In February, Ines Oscategui Rodriguez was enjoying her tenth year in Australia, working as a caregiver and living with her husband and teenage daughter in Sydney's west.

But within a month, some unexpected news turned the 47-year-old’s life into a “nightmare”.

In March, as coronavirus cases surged and lockdowns began across Australia, the Peruvian temporary visa holder was diagnosed with myelodysplastic syndrome, a blood condition that if left untreated can develop into leukemia.

“In this moment, I felt so miserable,” she told SBS News.

“I felt terrible, I started to cry. After this, my life became my nightmare.” 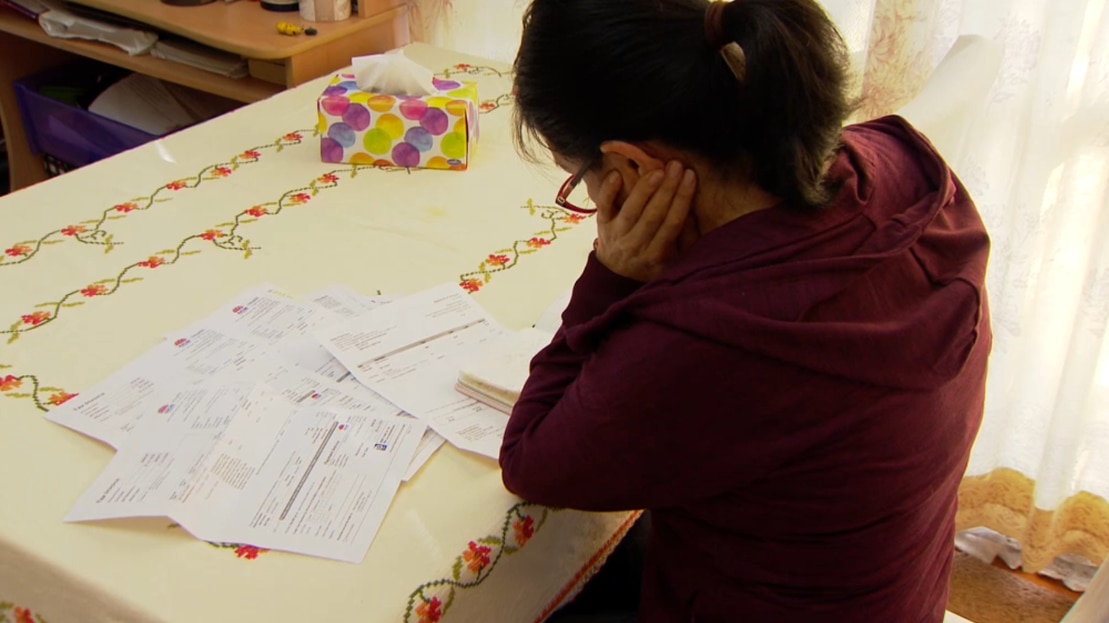 She stepped down from her job and started chemotherapy on the advice of her doctor, who told Ines she needed a bone marrow transplant.

“It’s terrible. I used to be really happy because I had a life with my daughter. I like to cook, look after my family," she said. "But now when I wake up in the morning I think about my health. I just want to sleep again because I don't want to think.”

Ines, like most temporary visa holders in Australia, is ineligible for Medicare, and her health insurance does not cover bone marrow transplants.

Unable to cover her medical bills, which are already close to the $500,000 mark, she has launched a GoFundMe campaign to help her cover the large out-of-pocket cost of having the transplant in Australia.

She is currently on her second round of chemotherapy and says she is becoming increasingly desperate for help.

"This is my big problem. I’m worried. It's terrible, my life at this moment. The bone marrow transplant is really, really expensive .. and I can’t afford it because I don’t have the money,” she said.

Given the high cost of her medical bills, Ines said she considered returning to Peru. However, she was advised not to. Given her weakened immune system, it would dramatically increase her risk of contracting infections, including coronavirus.

“In my country now there are too many infections. It's terrible. The hospitals are collapsing. The border is closed. Flights are not available,” Ines said.

Ines’ situation does not appear to be an isolated case.

Migration Council Australia CEO Carla Wilshire said the council is aware of other temporary migrants who've been hit with big out-of-pocket costs due to an inability to afford or renew private health insurance since the pandemic began.

“It’s either because, financially, they are currently in dire straits and aren't able to afford private cover, or because their cover has not been extended to pre-existing conditions that might have developed while they were here,” she said.

“People are stuck without private health insurance, aren’t able to travel home because there aren't flights available … or because the cost involved in travelling home is so prohibitive. So they’re in a really precarious situation in regards to their health." Chris Moy, the chair of the Australian Medical Association's ethics and medico-legal committee, said the coronavirus crisis has created an unprecedented situation.

“Unfortunately, these things happen from time to time. They happen to visitors to Australia but they also happen to Australians going overseas, where they might not have taken out adequate health insurance,” he said.

“But the problem here is we've got a really complex and unprecedented situation. We’ve got a whole number of factors here, including the fact that someone's life is at risk."

Official government advice states that visa holders ineligible for Medicare are financially responsible for any health debts they incur during their stay in Australia.

“We offer a guide to the minimum level of health cover that will mitigate your financial risk but your healthcare costs are unlikely to be covered completely. You will still be liable for the balance of your healthcare costs,” information on the Department on Home Affairs website reads.

SBS News asked the department what efforts it makes to communicate the government’s health insurance policies to visa holders and if it was offering them any extra health assistance during the pandemic.

A spokesperson referred SBS News back to the department’s website and to a 4 April press release from Acting Immigration Minister Alan Tudge, which made no reference to health-related information.

“People in all states and territories, with or without access to Medicare or health insurance, are able to access free COVID-19 testing and treatment,” the spokesperson added.

In a statement, a spokesperson from the Department of Health said the government understands some insurers are currently undertaking "a range of communication activities to ensure policy holders (lapsed or otherwise) fully understand what they should do if they feel unwell and/or present symptoms of COVID-19.”

Ms Wilshire said cases like Ines’ were developing “around exceptional circumstances” and called for greater flexibility in dealing with such cases.

“We did not envisage in the design of the way we do healthcare and insurance for temporary migrants, a scenario in which the borders would be closed or it would be difficult for them to travel back home,” she said.

“We need to be pragmatic … We have a duty of care and what we need to look at is make sure case by case, that everyone gets the care they need to maintain their health during this period.” Dr Moy said it would be unreasonable for Australia to give free healthcare to anyone who comes to the country, but agrees finances should not be a barrier for people obtaining crucial treatment.

“In terms of a complete change so that anybody visiting Australian can be provided any type of care without cost, I don't think that's a reasonable option anybody would be looking at,” he said.

“But certainly, getting the right balance, looking at individual cases where people have been caught in impossible scenarios we could not have ever predicted and their health is at risk, I think it's absolutely a situation that, from an ethical point of view, money becomes a secondary matter."

In April, Prime Minister Scott Morrison told temporary visa holders to return to their home countries if they could not support themselves during the pandemic.

Temporary visa holders do not have access to welfare measures, such as JobKeeper and JobSeeker, and unlike Australian citizens and permanent residents, can no longer apply for early access to their superannuation.

However, in some cases, they can apply for a financial hardship payment under the Special Benefit scheme. 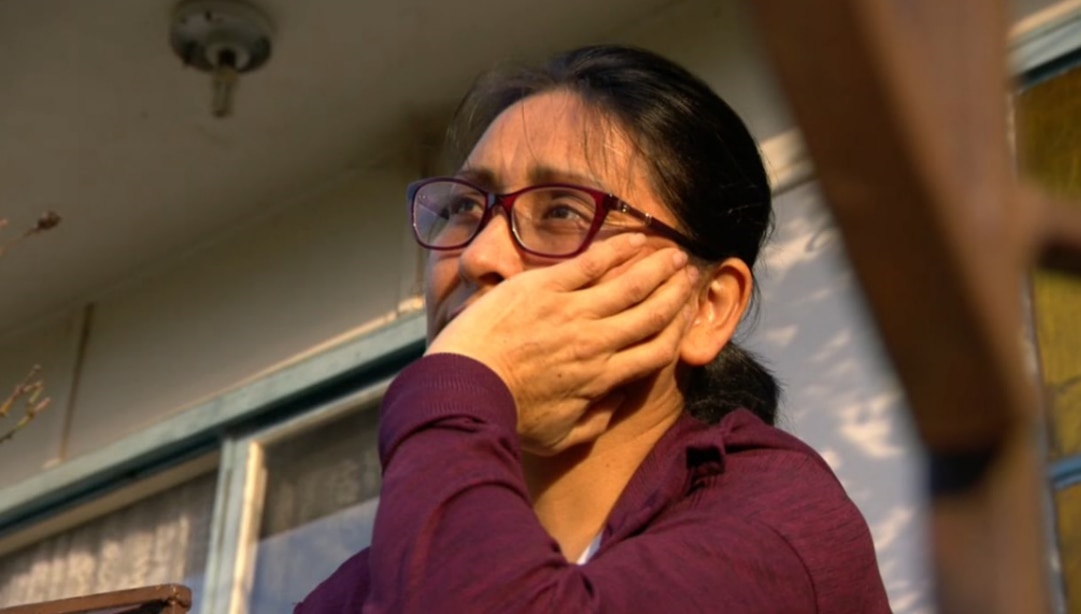 Ines says she does not want her daughter to grow up without her mother.
SBS News

Ines said she would like to see temporary migrants extended additional financial and health-related support.

“I would maybe like to talk to the prime minster for something, for some help … because this is the only way I can have a cure or my treatments. The other ways, maybe my health gets worse,” she said.

“I don’t know what to do ... because I don’t have huge money. It’s impossible for me. I only have my fundraising, my friends [and] my siblings … This is my cure.”

Ines said she does not want her daughter to grow up without her mother.

“When I think about my daughter [growing up] with no mum, it’s difficult for me and for her.”