As the Invictus Games get underway in Sydney, nations are finding new ways of dealing with the issues facing veterans.

Less than twenty-four hours after Prince Harry officially opened the fourth Invictus Games, representatives from five nations sat down to work out how they could work together to tackle some of the biggest issues facing veterans and serving defence personnel. 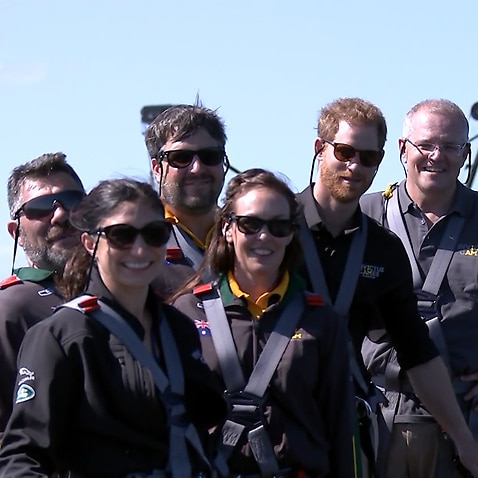 Veterans' Affairs ministers and representatives from Australia, New Zealand, Canada, the United States and the United Kingdom agreed to work collaboratively and cooperate on strategies that support and care for defence and veteran communities.

"Our soldiers have fought together, through many conflicts so the fact that we're working together, now to support veterans makes a lot of sense," Australian Veterans' Affairs Minister, Darren Chester, told SBS News.

"There's a shared experience there, so we need to work together on those difficult challenges." 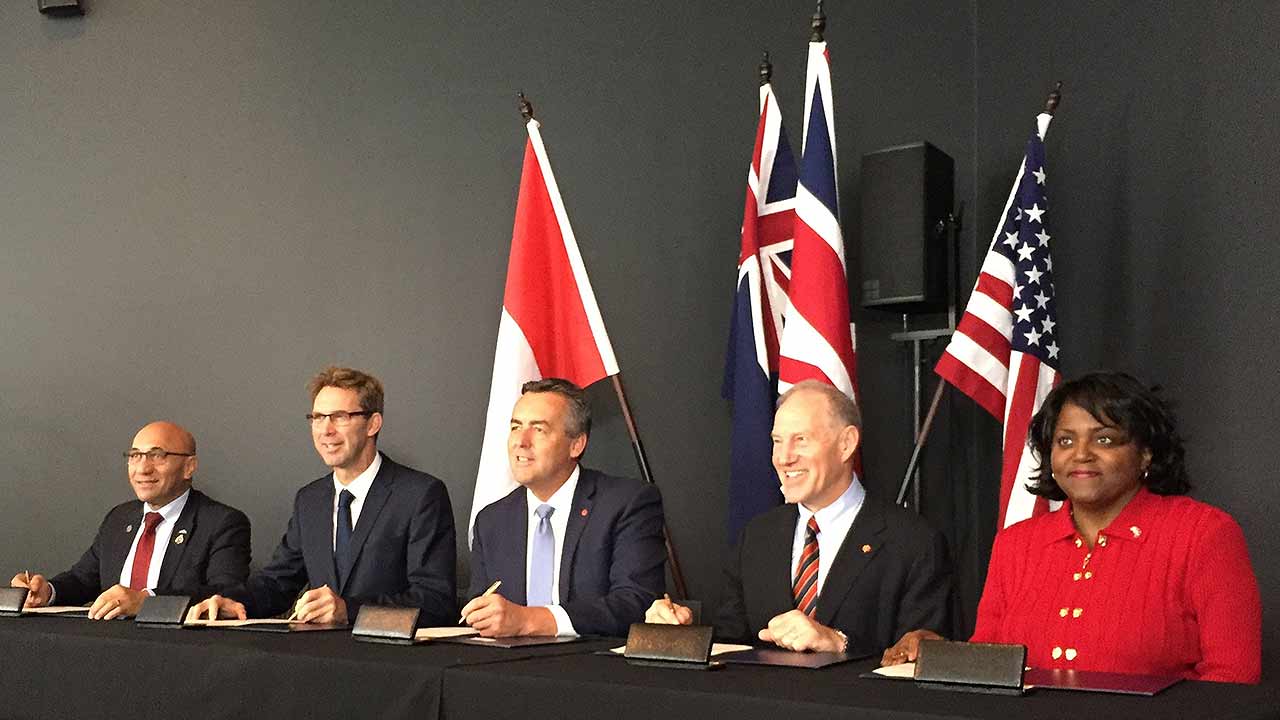 Of particular interest are strategies to address mental health issues.

Almost half of the five hundred athletes competing at the Invictus Games in Sydney face such hardships.

Nicki Fairbairn served in the New Zealand air force and navy, but anxiety and depression that resulted from a motorbike accident thirty years ago put too much pressure on her.

"My head and my brain was just not coping with it," she told SBS News.

"It was pretty cheap [to purchase] alcohol in the armed forces base so that was my medication back in those days." 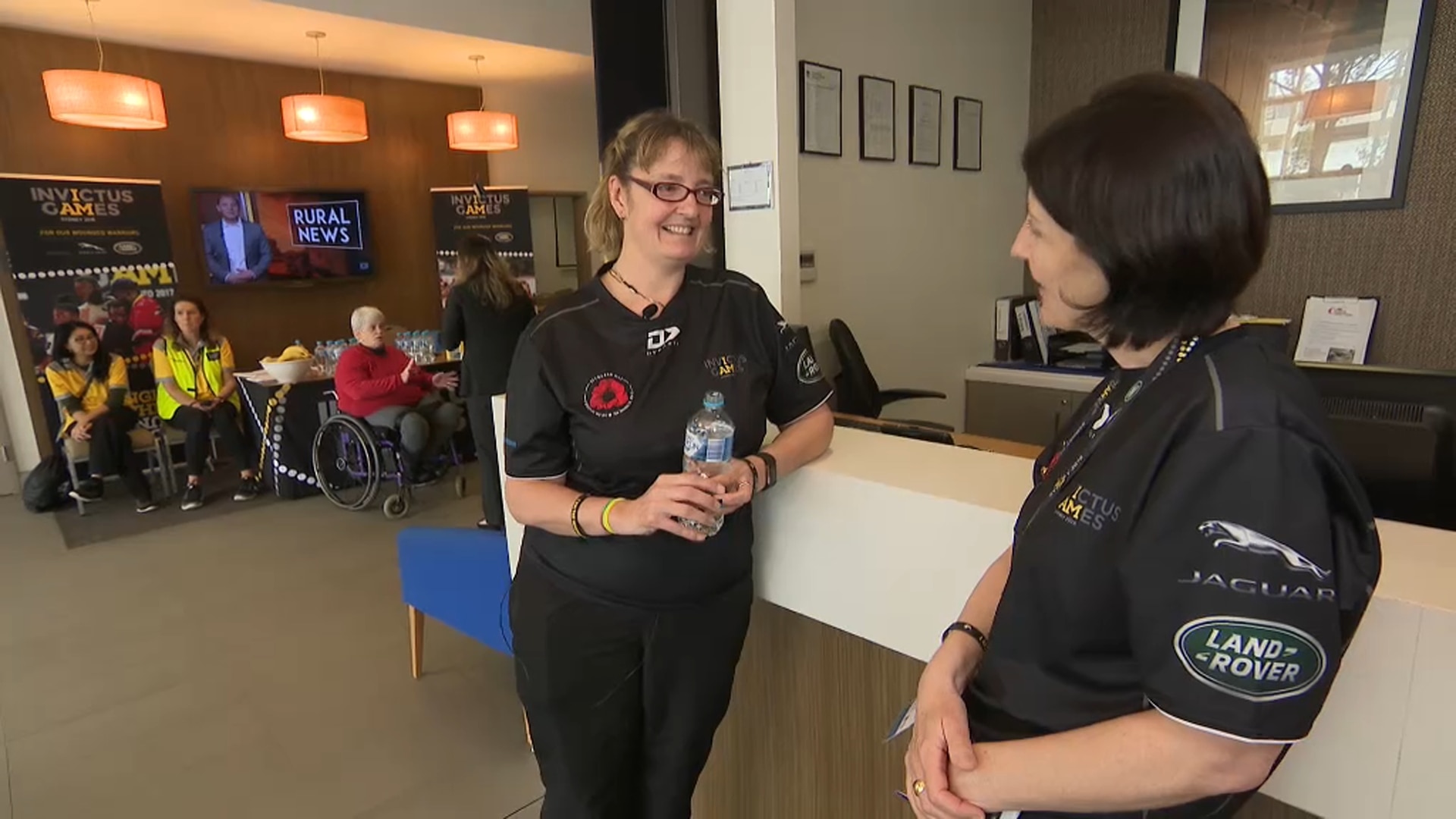 Ms Fairbairn came to realise that drinking was not a healthy solution.

"I stopped drinking altogether and then I was thinking 'am I meant to be sad like this, is this how it's meant to be, am I always so anxious I can't talk to people.'"

Over time, driven by advocates such as Prince Harry and through the Invictus Games, a better understanding of mental health has resulted in more open and public discussions.

"With the help of medical science, the Invictus generation has not only survived injuries that in past conflicts would have been fatal but have also chosen to fight back from the darkest of places to be here tonight," the Duke of Sussex said at the Opening Ceremony of the Invictus Games.

"They have shown us the true meaning of resilience. When they have been open about their hidden and emotional and mental wounds, the Invictus generation has shown us in today's world, being tough is about being honest in how we feel both inside and out."

Talking about mental illness and helping former and serving soldiers through the toughest times will continue to be one of the lasting legacies of the Invictus Games. 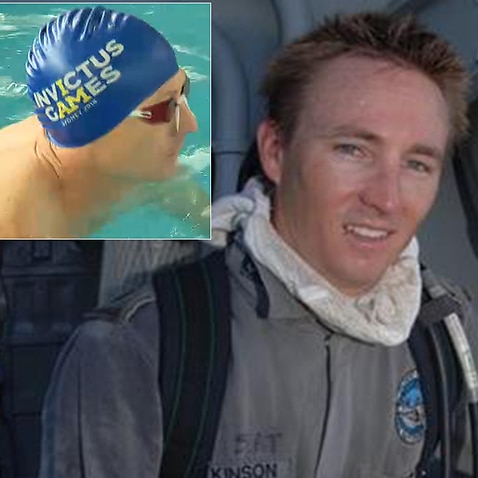 Invictus Games gives veterans 'something to strive for'