Local media have reported Japan plans to phase out 100 out of 114 plants built before the mid-1990s that emit more carbon-dioxide than newer models.

Japan has vowed to study concrete ways of phasing out old, more carbon-emitting coal-fired power stations by 2030, following reports it plans to mothball around 100 ageing plants.

The world's third-largest economy has come under fire for continuing to build coal-fired plants at home, as well as financing projects to build them abroad, notably in Southeast Asia.

The options could include tightening regulation to ensure the ageing plants are phased out by 2030, he added. 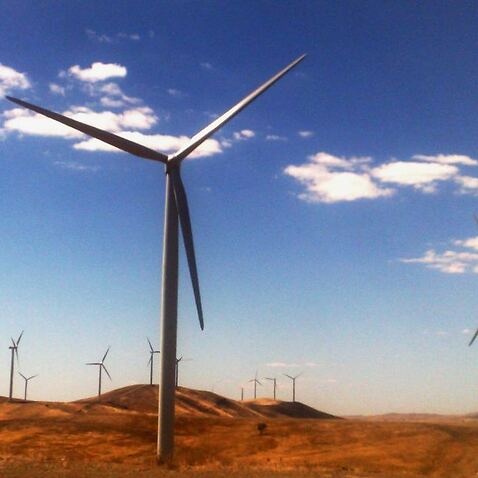 Up to 11,000 renewable energy jobs at risk if the government ignores calls for new policies

Mr Kajiyama declined to give any numerical targets but local media have reported the government plans to phase out 100 out of 114 plants built before the mid-1990s that emit more carbon-dioxide than newer models.

Coal is the second-biggest power-generation method behind LNG-fired plants, which provide 38 percent of the nation's needs.

There are also more than a dozen projects to build coal-fired power plants underway in Japan.

Japan's basic energy plan aims to have 22-24 percent of the country's energy needs met by renewable sources including wind and solar by 2030, a figure critics describe as unambitious based on current levels of around 17 percent.

Tokyo has been struggling to cut carbon emissions after shutting down its nuclear reactors following the 2011 meltdowns in Fukushima sparked by a devastating earthquake and tsunami.

Mr Kajiyama said officials were now "in the final stages of discussions" over stricter rules on exporting coal-fired power generation.

Japanese megabanks have been major financiers of such projects but have changed direction, said Yukari Takamura, an energy expert with the University of Tokyo's Institute for Future Initiatives.