Kevin Rudd has warned Prime Minister Scott Morrison that a “new era” for Closing the Gap on disparities faced by Indigenous Australians must not shirk government responsibility.

The former prime minister marked the 12th anniversary of his national apology for historical injustices suffered by First Australians on Thursday with a speech at NSW's Parliament House.

Mr Rudd initiated the Closing the Gap report evaluating the inequalities following the formal apology, with the latest “stark and sobering" edition released on Wednesday. 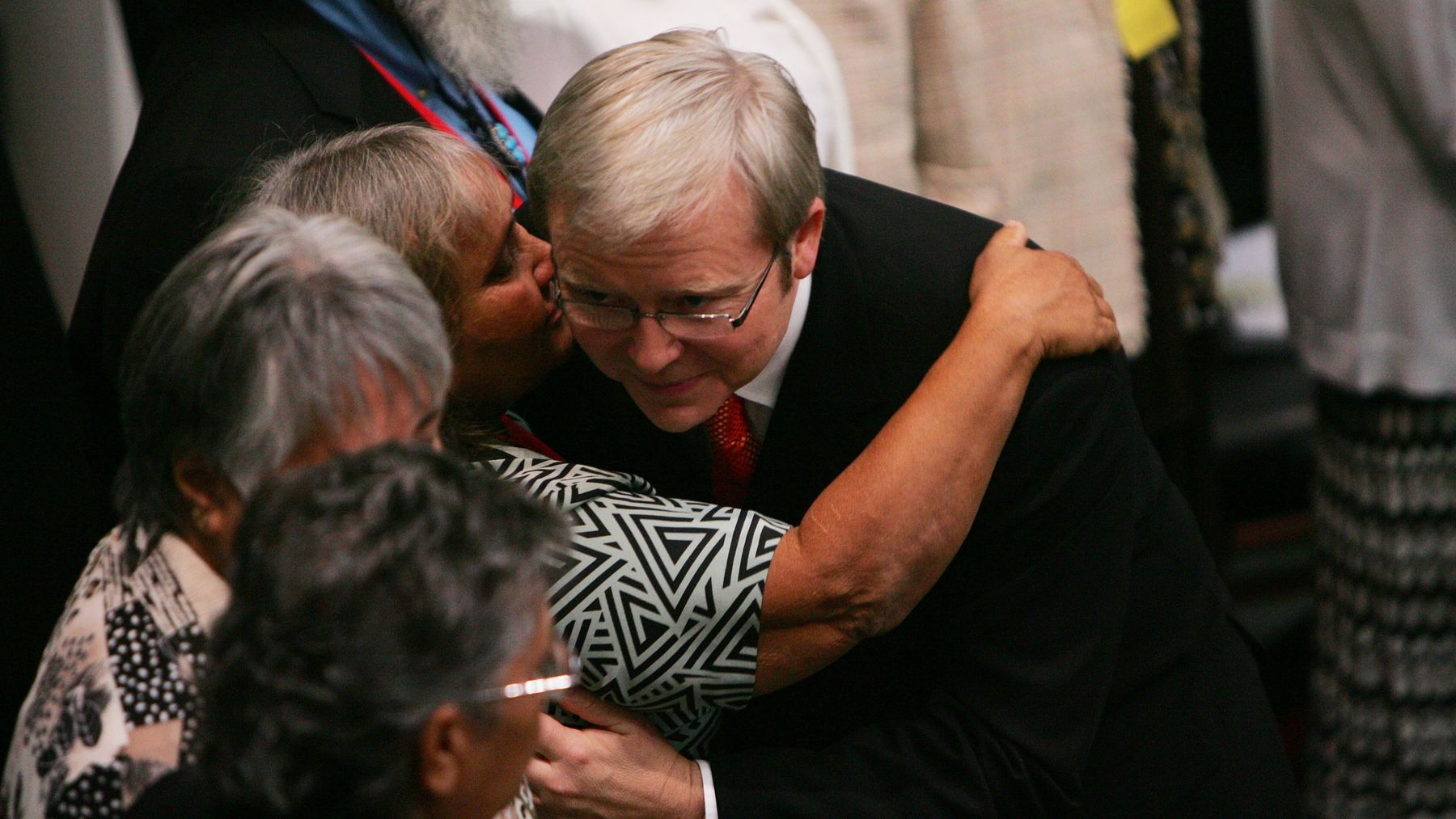 Mr Morrison has called for a new approach for the strategy, suggesting it has reinforced a language of failure and spoken to First Australians as a “broken people”.

But Mr Rudd warned any changes must not undermine strategies to confront these challenges.

“What I fear is Prime Minister Scott Morrison using very clever words to crabwalk his way out of core responsibility for future funding and program delivery,” Mr Rudd said.

“When Mr Morrison says that the Closing the Gap strategy was invented by a bunch of white fellas – I suggest Scotty from marketing have a look at the history.” Twelve years since the National Apology, Australia's 'journey of healing' has a long way to go

Mr Rudd's apology to Indigenous Australians expressed remorse for the "profound grief, suffering and loss" caused by past government policies, especially the removal of children from their families.

The Closing the Gap report was launched by Mr Rudd following the apology and was based on a framework delivered by then Aboriginal Social Justice Commissioner Tom Calma.

Now in its 12th year the findings show only two of seven government targets are on track to reduce disparities in health, education and employment. The report found targets for child mortality, school attendance, literacy and numeracy, life expectancy and employment were not on track.

But improvements have been made on early childhood enrollments and Year 12 attainment.

Prime Minister Scott Morrison described the latest findings as the “final report of an old approach" and the "first report of a new era”. 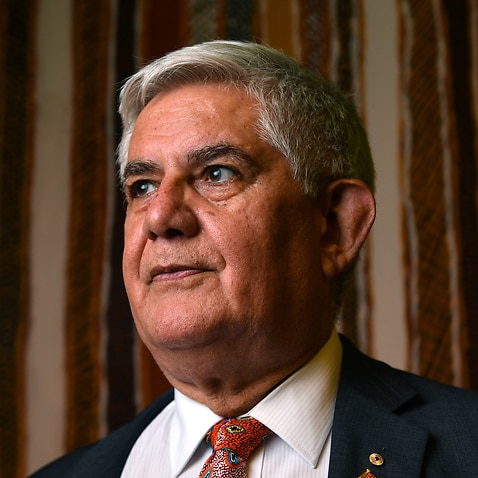 He said the strategy must do better to view this gap through “Indigenous eyes” to overcome the inherent challenges faced by these communities.

“We must be careful not to speak of our First Australians as a broken people. Because they are not,” he told Parliament on Wednesday.

Mr Rudd said this “new era” must be judged on “three benchmarks” – what are the new measures, how will data evaluate them and will resources be adequate to support their success.

“Let’s give it a year to see what the prime minister delivers,” he said.

“What will be the resource allocation … to meet each and every one of those objectives – otherwise it’s bullshit.” 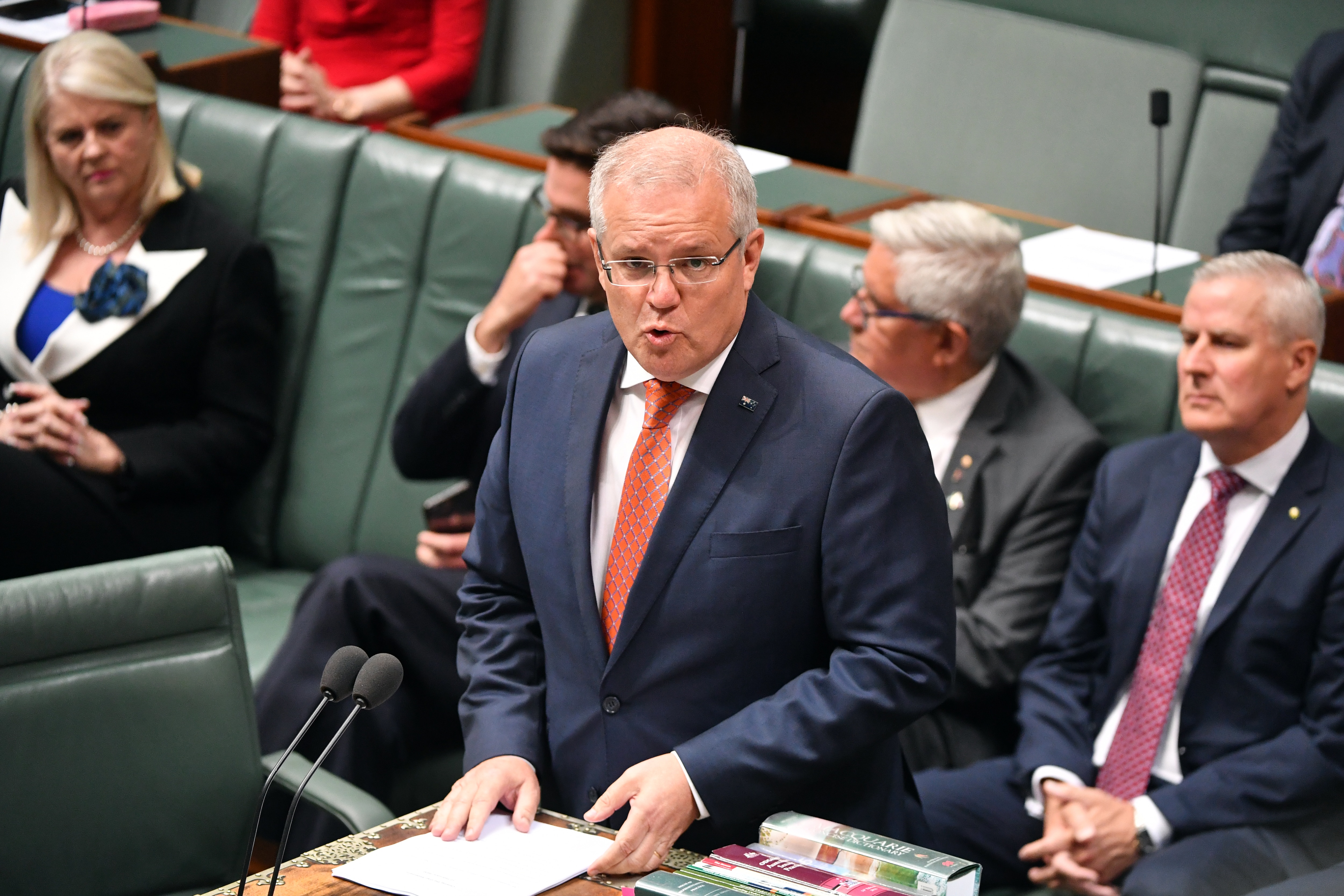 He defended the Closing the Gap strategy rejecting criticism that its aims are “little more than virtue signalling”.

“If not for the closing the gap strategy, would we now be seeing improvements in virtually all the numbers across all the measures in literacy, numeracy, health and housing and the rest?” he said. 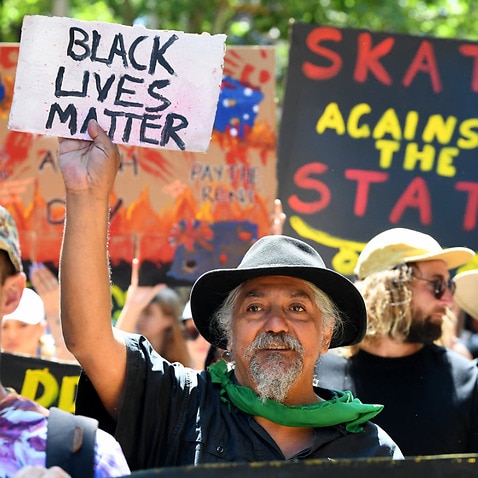 “I would suggest to Mr Morrison that where we have fallen short, rather than exiting responsibility, invest back into the system.

“If Closing the Gap targets can't be met in the time frame specified, the question, it has to be asked, is has the funding ever been sustained … or has money been pulled out the back door?” 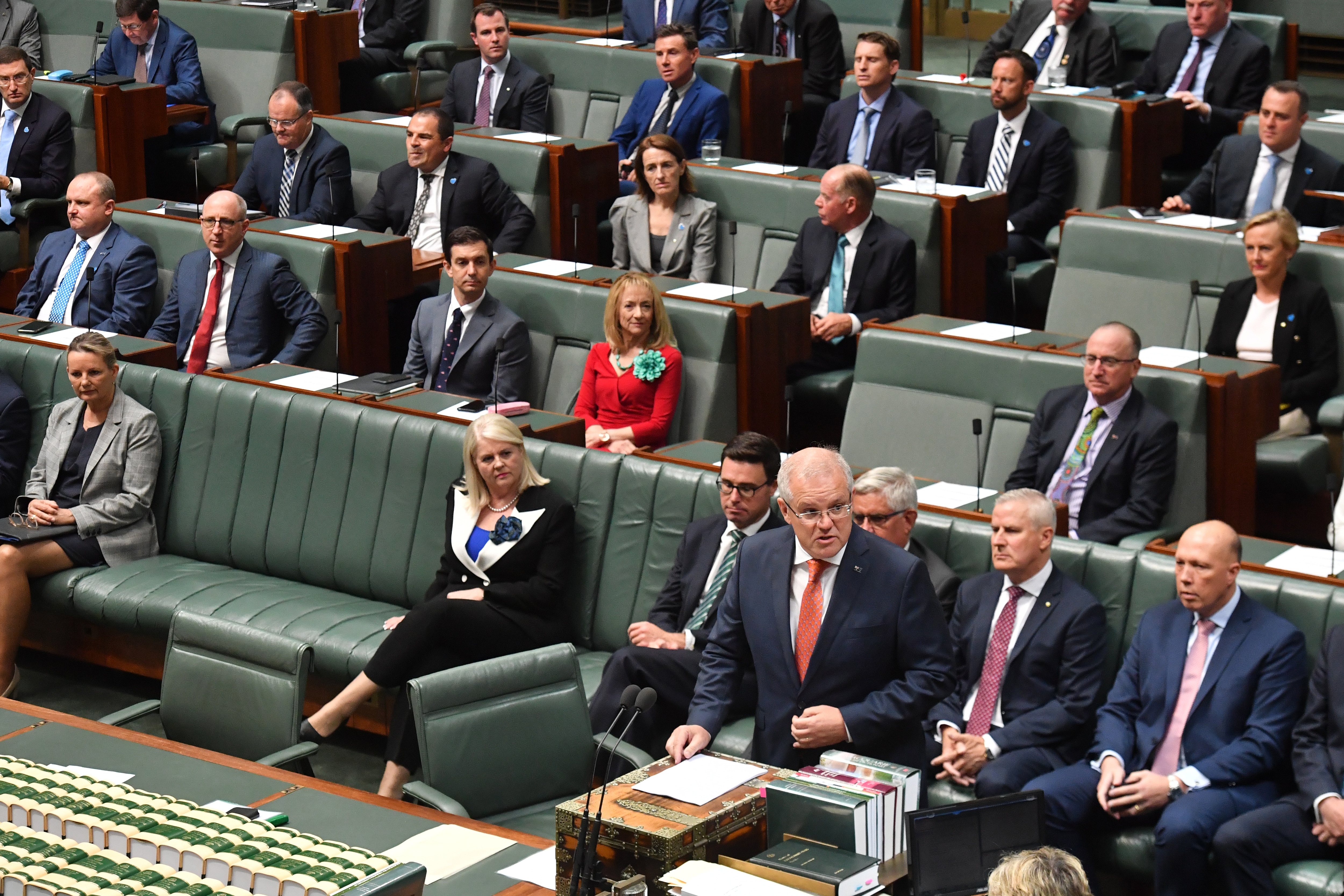 Prime Minister Scott Morrison on Wednesday criticised the strategy for never really being a partnership with Indigenous people, despite good intentions.

“We perpetuated an ingrained way of thinking, passed down over two centuries and more, and it was the belief that we knew better than our Indigenous peoples. We don’t," he told Parliament.

"We must see the gap we wish to close, not from our viewpoint, but from the viewpoint of Indigenous Australians before we can hope to close it, and make a real difference.”

Mr Rudd said he understood why some were pessimistic about a pathway forward for constitutional recognition, including the enshrinement of an Indigenous Voice to Parliament.

He accused some politicians of fostering "racial division" through spreading the "nonsense" proposition this would create a third house of Parliament.

Prime Minister Morrison has not outlined a timeline on when a process towards constitutional recognition could move forward.

"What I'm interested in is that such a proposition would be successful. Success is the goal that I would seek in pursuing that agenda. And it's an agenda that I am pursuing," he told Parliament.

"I am not going to allow, any timetables to prevent the successful achievement of this result. My position on this matter I've set out very clearly."