The senior advisory group appointed by Ken Wyatt to co-design the Indigenous voice to Government has held its first meeting in Canberra.

The minister led the first meeting of the consultation body made up of 19 people at Old Parliament in Canberra on Wednesday. 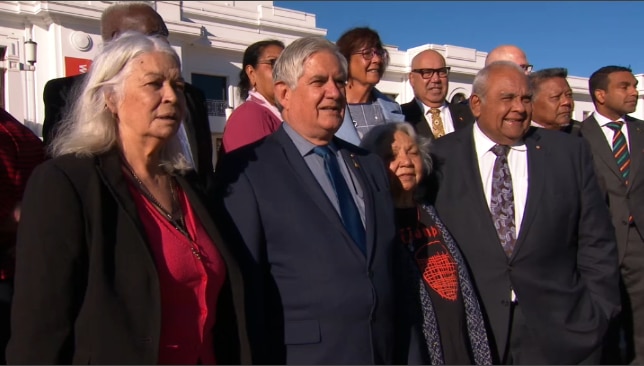 The senior advisory group co-designing the Indigenous Voice to government has meet for the first time.
SBS News

The senior advisory group is seeking to shape a framework towards developing options for an Indigenous voice to all levels of government.

But his actions have earned some backlash for already taking enshrining the voice in the constitution off the table. 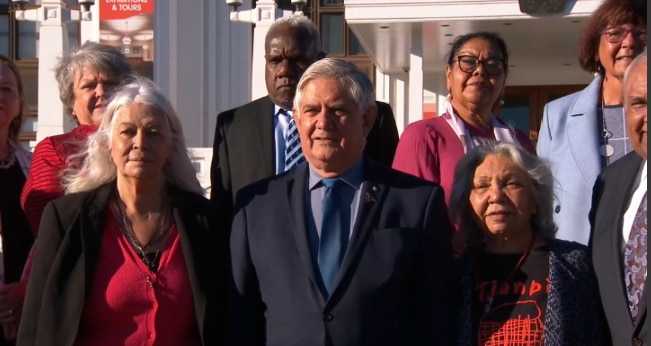 Ken Wyatt has called on the Indigenous Voice to Government to enact meaningful and lasting change.
SBS News

Mr Wyatt called on the leadership group to embrace their opportunity to “enact meaningful” and “long-lasting change” for Indigenous Australians and the entire nation.

“All of us have been around for a long time – we have seen communities grow but we’ve seen them struggle,” he said.

“We talk about community control – but I don’t see it on the ground.

“The bottom line is for the elder in the community, the child ... the family – that’s where we have to make the difference.” 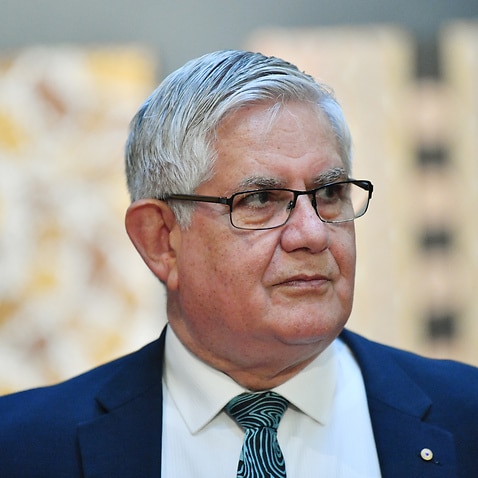 'We have to do this properly': Ken Wyatt defends Coalition's plan for a 'voice to government'

Indigenous academics professor Tom Calma and Marcia Langton have been named co-chairs of the senior advisory body and will oversee a committee made up of both Indigenous and non-Indigenous people. 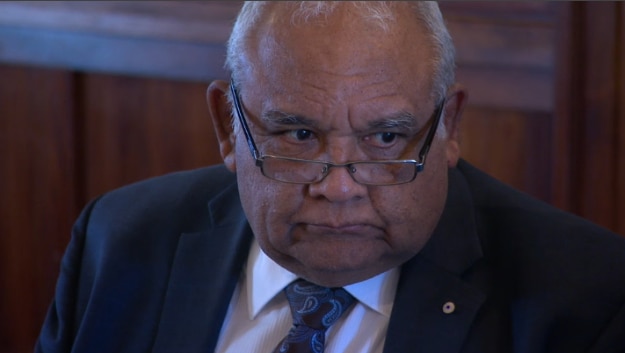 The group is preparing to kick off 12 months of consultations – over how to establish a framework to provide communities with a stronger voice in local, state, and federal government decision making.

Mr Wyatt recognised community disappointment among those who say the only meaningful form of recognition is through a constitutionally enshrined voice, as called for in the Uluru Statement to the Heart.

“I acknowledge and respect the fact that many of you will not reconcile from that view – I’m not here to change that mind of thinking,” he said.

“But we’re here to deliver outcomes for Indigenous Australians.

“What I do ask though, is that we remain pragmatic throughout this process and focus on what can be achieved.” Lawyer and activist Noel Pearson, following on from his role in the Expert Panel on Constitutional Recognition of Indigenous Australians and the Referendum Council, is also on the body. 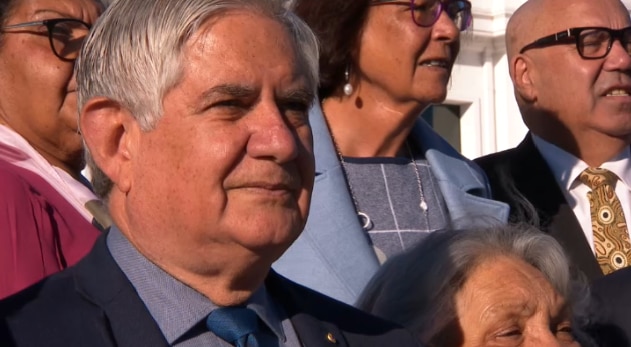 Another member is Benson Saulo - the first Indigenous person to be appointed to the Australian Youth Representative to the United Nations and 2014 NAIDOC Youth of the Year.

Mr Wyatt said the co-design process must ensure all Indigenous Australians are heard.

“We do have an important moment in time in which we can make an incredible difference if we so choose," he said.