Malaysian MP Shabudin Yahaya has sparked controversy with his comments in parliament during debate over child sex abuse legislation.

Malaysian MP Shabudin Yahaya has drawn condemnation after appearing to suggest it was okay for rapists to marry their victims, and that those aged 12 were old enough to get married.

Mr Shabudin made the comments during a debate in parliament over a law criminalising child 'grooming' and establishing a special court to deal with child sexual abuse.

"Some children who are aged between 12 and 15 years have bodies like 18-year-old women," the former Sharia court judge said.

Mr Shabudin, from the ruling Barisan Nasional coalition, also said there was nothing wrong with a rapist marrying their victim.

"Perhaps through marriage they [the rape victim and rapist] can lead a healthier, better life. And the person who was raped will not necessarily have a bleak future," he said.

"She will have a husband at least, and this could serve as a remedy to growing social problems."

Malaysia has a dual legal system where civil matters for its Muslim citizens are heard in a Sharia court.

All criminal matters, such as rape, are heard in a civil court. Mr Shabudin and his supporters have since said his comments were taken out of context, that child marriage is properly regulated by authorities, and that marriage should not be seen as a back door to legalised rape.

"Media reports said that I supported marriage between the rapist and the victim. It was taken out of context," Mr Shabudin claimed, according to local media.

"What I wanted to stress on was that there is no provision that stops them [victims] from getting married."

Under the Malaysian penal code, a man can only be charged with raping his wife if he is violent or makes physical threats. Under certain circumstances, children under 16 can be married.

But despite attempted clarifications, Mr Shabudin's comments have been condemned by Malaysian politicians, commentators and the public.

"It is disturbing to note that a leader, a father and probably a grandfather would resort to making such a remark," Opposition MP Teo Nie Ching said, according to local media.

"Would he consent to marrying off his loved ones to their rapists?" she asked.

"What if a girl is a victim of gang-rape? What then? Should she also marry them all? And what if it is a boy who was raped? Would Shabudin Yahya also advocate for the boy to marry his rapists?

"It is dangerously misogynistic and perverse to still make a rapist seem like a hero, painting a picture as if he had 'manned up' to his act and the punishment is actually on him."

Human rights organisations both internationally and domestically continute to campign for changes to maritial rape and child marriage laws in Indonesia. 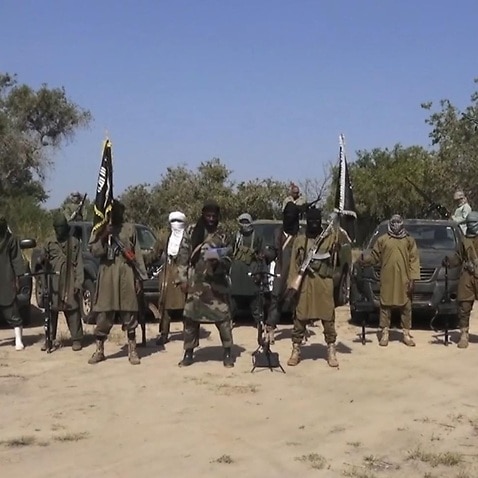