The Law Council of Australia has warned accusing family law courts of driving domestic violence is 'dangerous' behaviour after video emerged of One Nation Senator Malcolm Roberts making the suggestion.

The Law Council of Australia has labelled ‘irresponsible and plain stupid’ past comments by Senator Malcolm Roberts, blaming the family law system for driving men to lash out with violence.

The One Nation Senator said "there's no excuse for violence", but blamed family courts for “driving violence” and making men lash out in a Facebook Live video from last year, revealed by the ABC this weekend. Law Council of Australia President Arthur Moses has condemned the comments as “irresponsible and plain stupid”.

“It is inappropriate to be blaming victims, the courts or judges for any person lashing out and hurting another person," Law Council President Arthur Moses said.

“These comments could incite violence against partners, children or judges of those courts.” 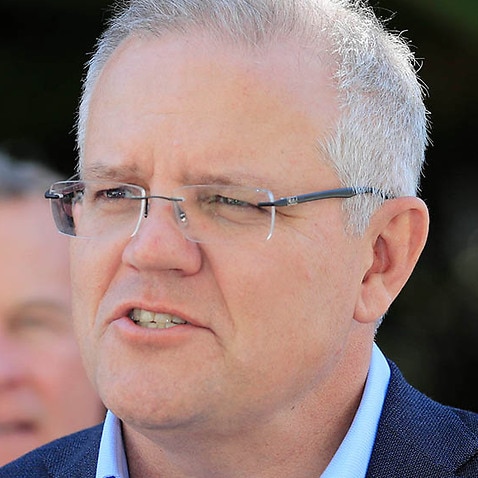 PM says inquiry into family law courts is about helping parents and children, not politics

One Nation leader Pauline Hanson, who has been appointed deputy chair of the inquiry, was drawn into controversy last week for accusing mothers of lying about domestic violence to get custody of their children.

Senator Hanson, who has long pushed the family law system to be reviewed, cried after hearing the Morrison government’s announcement. 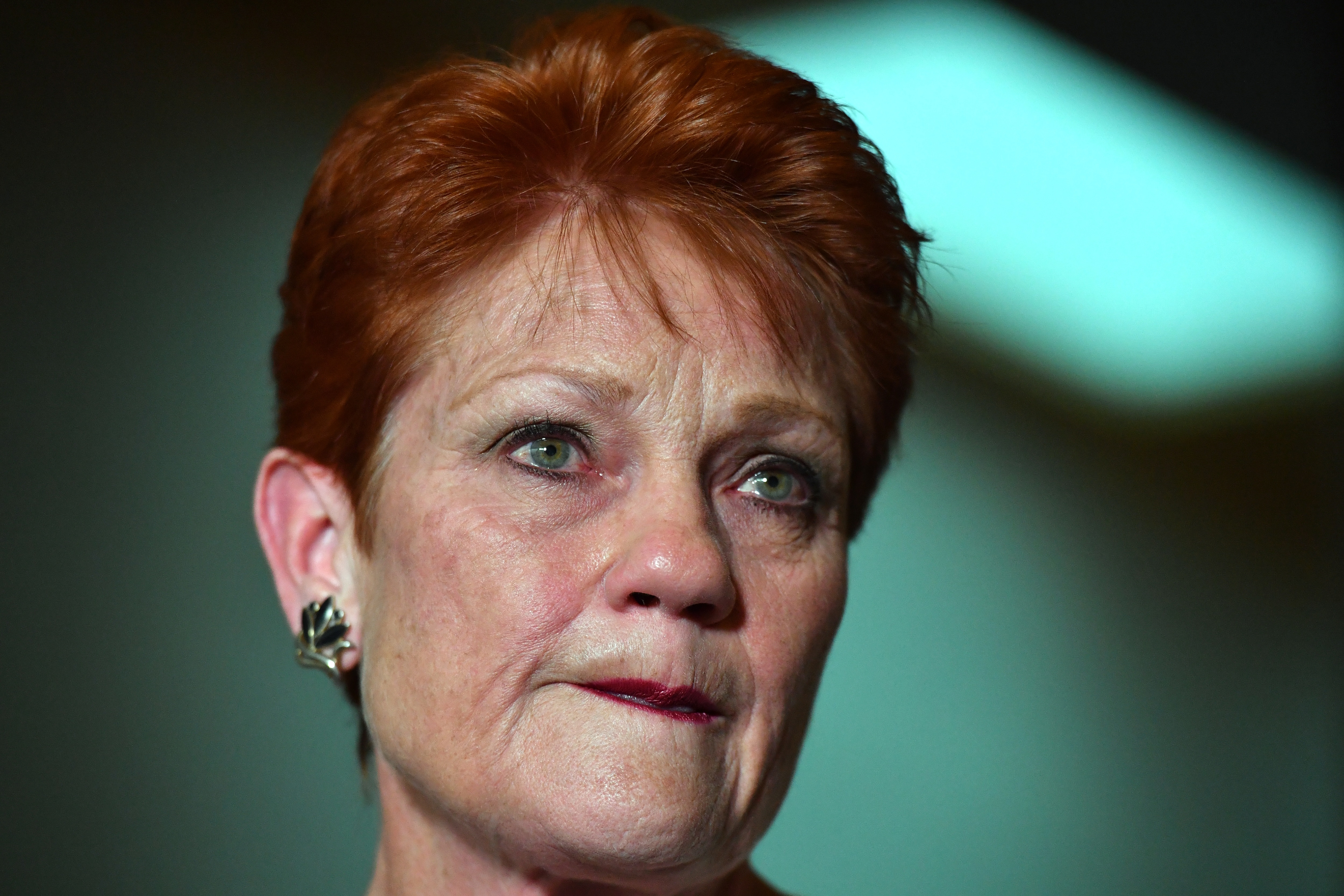 In it Senator Roberts accuses the family courts of playing a role in pushing men towards violence.

“You can just see people just lashing out – the system is driving violence,” he said. 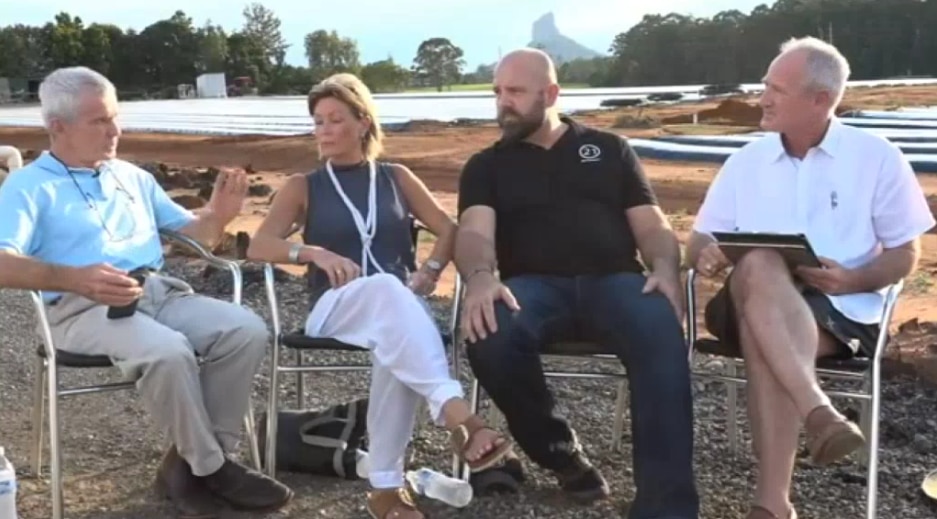 Mr Moses said politicians “must be careful” not to use language that could incite those already disgruntled with the family law system.

“This inquiry must be about finding long-term solutions to a crippled family law system,” he said. Prime Minister Morrison has stressed the inquiry into the family law court system is about helping children and parents.

The wide-ranging review will examine issues, including the timeliness of family disputes over custody and assets, exorbitant legal costs and child support.

“This is one of the hardest things people go through, relationship breakdown, family breakdown is a terrible experience,” Mr Morrison told SBS News last week.

“We want to make sure that as people go through this, that the systems they have to go through… can work as best as they can.”

Mr Morrison dismissed accusations political negotiations with Pauline Hanson were behind the decision to lobby for the inquiry.

“This is about kids, it’s about parents whose relationships have broken down and making sure that people can get to the other side of that and they can get on with their lives.”