The Prime Minister says a hacking and extortion attempt against a major shipbuilder confirms the need for cyber security vigilance.

National security agencies are investigating after an unknown offender hacked Austal to access drawing designs and the personal contact details of some of its staff.

The attacker tried to sell some of the material online. 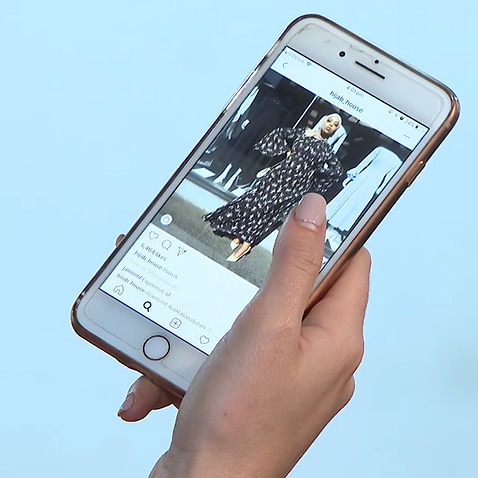 Mr Morrison said there would never be a "100 per cent foolproof guarantee" such breaches would not occur.

"I think it's a reminded of why it has been so important to continue to invest so strongly in Australia's cyber security," he told reporters in Sydney on Friday.

"It's a constant reminder of the need for vigilance." Austal makes defence vessels for several markets, including the United States. The company said its US business was unaffected by the breach.