A new campaign in six different languages is aiming to highlight the issue of elder abuse, which organisations say is getting worse due to the pandemic.

Organisations behind a multilingual campaign to highlight the issue of elder abuse say the issue is getting worse due to the coronavirus pandemic.

“People may have lost their jobs, may be moving back into the home place, the instances of exploitation and family violence can heighten. It can be emotional violence, it could be financial violence and it could be coercive,” she said. 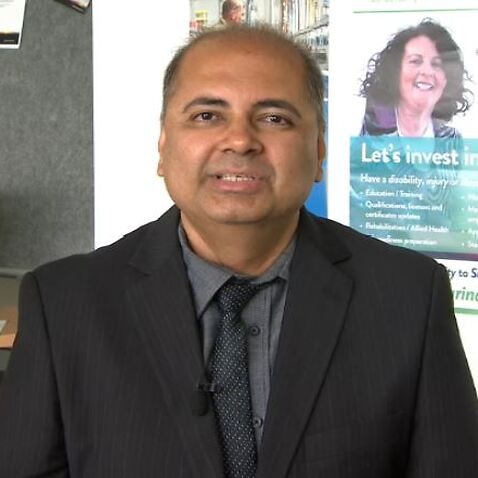 The group is behind the Respect Older People, Call It Out campaign, which launched earlier this month with ads in multicultural convenience stores and across multilingual radio programs.

The ads are running in Greek, Italian, Arabic, Vietnamese as well as Mandarin and Cantonese.

“It’s particularly important to get this message out to multicultural and migrant communities, because if you are from that background, language can be a barrier to get help,” she said. 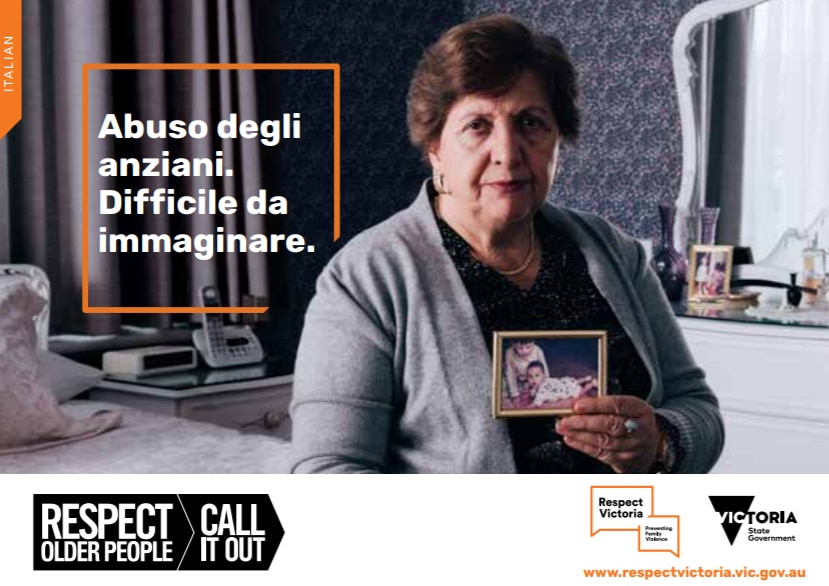 Recent studies suggest that up to 14 per cent of older Australians experience elder abuse.

"It can be a family agreement, like 'Mum, why don't you move into the downstairs area at our home, sell your home, help pay off our mortgage and we'll look after you,' and then in three to six months’ time, that relationship turns sour, they ask Mum to move out and there's a family agreement that's been in place that's only verbal - nothing in writing,” he said.

“Elder abuse is so stigmatised and because it is perpetrated by family members, people don't want to talk about it,” he added. 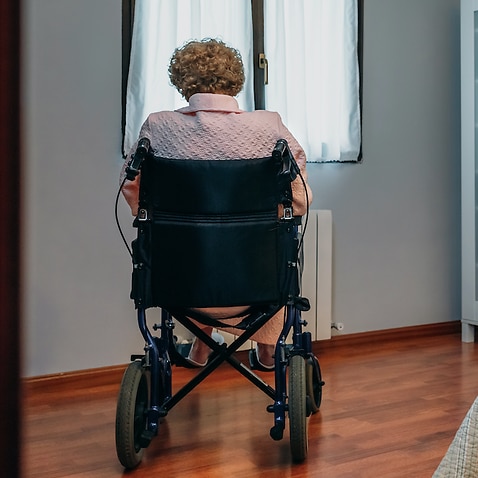 “Elder abuse can be physical, emotional, financial; it can also be, sadly, sexual or neglect. And also we now know that people are having their medication stolen, or having medication withheld from them. It takes many forms,” she said.

"The clients that we see at the financial abuse service have been in relationships with a person they have trusted, often for many, many years. You don't think that someone that you love and care about and that loves and cares for you should financially abuse and control you to the point you have no money,” she said.

“So I think coming to the realisation that that’s the type of relationship you’re in, is really difficult and helping clients recognise that it’s not their fault is one of the important parts of the service.”

Older Australians who are experiencing elder abuse, including those from migrant communities can contact the national hotline on 1800 353 374. Interpreters are available.