Some tournament Scrabble players refuse to accept that some words have no meaning on a board, yet others may be put off from competing due to offensive language in the organisation's dictionary.

The world of tournament Scrabble is split over whether to remove racial and anti-LGBT+ slurs from official dictionaries, as governing bodies debate the rules in light of the global Black Lives Matter protests.

A decision on removing the "N-word" as well as homophobic and transphobic terms including "bumboy" from the North American Scrabble Players Association (NASPA) list of accepted words is due this week, its chief executive John Chew said.

Language has become a hotly debated topic after protests against racism following the death of George Floyd in US police custody on 25 May, with bands, consumer brands, and buildings and roads named after slave traders renamed.

"We are told when we get for the first time to a Scrabble club or tournament that words have no meaning on a Scrabble board. Most people accept that without question," said Mr Chew, who is Canadian."
Some people find they cannot accept ... the 'N-word' being treated as though it has no meaning," he said. "Those people end up not being part of our community, which is the fundamental problem we're trying to address."
READ MORE 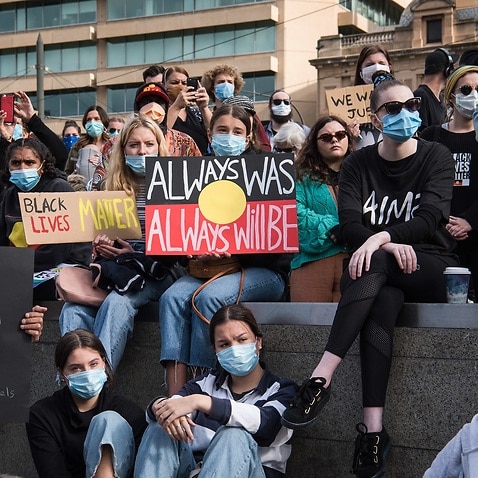 Mr Chew said he was concerned that people were put off joining because of offensive language in the organisation's dictionary.

A poll open to both NASPA's roughly 2,000 members and the general public received about 1,000 responses, with members split over removing the N-word and the public in favour of doing so, Mr Chew said. The World English Language Scrabble Players Association (WESPA), which runs international tournaments, is discussing whether to remove slurs with its dictionary's publisher Collins.

"These are terrible words and you don't want people coming in to be exposed to them if necessary," said WESPA chairman Chris Lipe.

But some felt simply changing the dictionary would not address the real issues, he said.

"There are real issues about diversity and representation within the Scrabble community and they mainly have to do with issues in society," said Mr Lipe, who is American.

"Removing words from the word list doesn't actually address any of those issues."

Collins did not respond to a request for comment.

"It's just a word. Playing it on the board doesn't mean that the person is being offensive," said Nigerian player Wellington Jighere, the 2015 world champion, who is currently ranked eight in the world.