Researchers used the same technology as oceanographers in the search for missing Malaysian Airlines flight MH370 to map the routes Indigenous people travelled to Australia 50,000 years ago.

Aboriginal and Torres Strait Islander people have been passing down stories of ancestral beings arriving from the north for thousands of years.

Now a group of researchers have retraced the ancient routes as told in these stories and revealed the complex technologies used by Aboriginal people to get here. 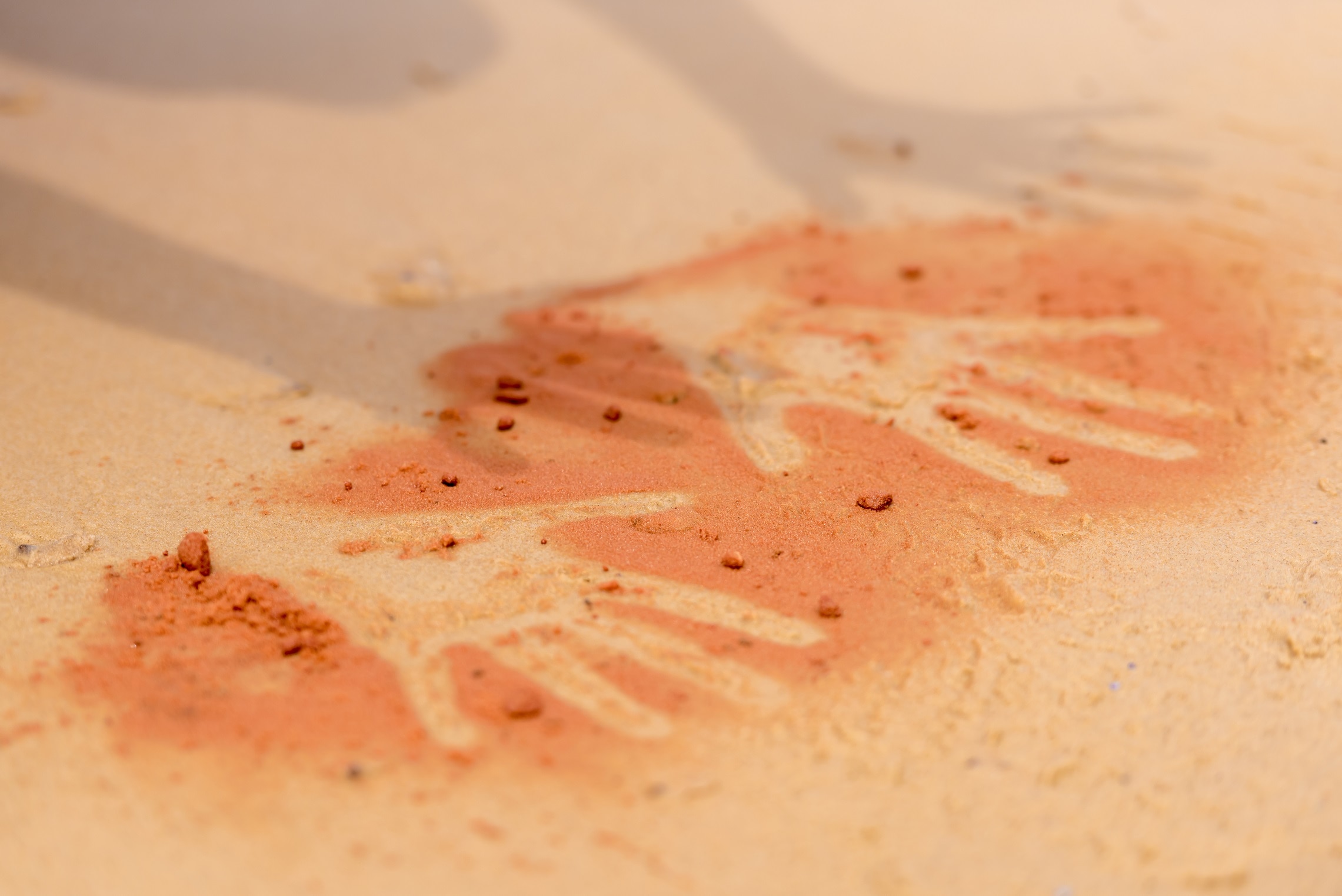 Researchers have found that more than 1000 people would have had to migrate to Australia 50,000 years ago.
Getty Images

James Cook University’s Professor Michael Bird said while we know Indigenous people have lived in the country for 50,000 years, this research gives a greater insight into how they got here.

He told SBS News that it proves Aboriginal and Torres Strait Islander people did not simply travel to Australia by accident.

“You need to make planned voyages to get here,” he said.

“You can’t just have people floating on a mass of vegetation after a flood. You just can’t get enough people moving around to have a viable population unless there’s planning.

“You need an awful lot of people for a viable population.”

Professor Bird said while many Indigenous people have strong oral histories of people arriving from the north, backing up this study, others believe their people have always been here.

“If you’ve been there for 50,000 years I think that pretty much counts as always anyway,” he said.

“But there are stories of ancestral beings arriving from the north which may well have that time depth and give some indication of where their ancestors came from.”

Professor Bird said there is still a lot that is unknown about how Indigenous people got to Australia but, using the same ocean modelling that was used to try to locate missing Malaysian plane MH370, they’ve discovered the most likely routes they would have taken to Australia.

“We modelled current and drift patterns,” he said.

“The current modelling for this study was the same as the oceanographers used to figure out where the MH370 wreckage was going and had come from.

“Using that modelling you can figure out what people could see from a certain point, whether they could see the next island or not.

“And then once they arrive that’s purely a modelling exercise, knowing about birth rates and death rates and how much there was to eat, you can figure out how many people would have been needed to create a viable population.”

A now submerged string of islands between Australia and Timor and Roti.
Australian Research Council Centre of Excellence for Australian Biodiversity and Heritage via AAP

Professor Bird said sophisticated technology and thinking would have been needed to make the trip.

He said people would have needed to build watercraft, possibly with sails, to get here and find a way to carry food and water for the journey, which could take days.

“Quite clearly, when people arrived here, they had the ability to plan, communicate, and execute open ocean voyages,” Professor Bird said.

“They brought those skills with them, then they used them to ensure they survived in quite a difficult land for the next 50,000 years.

“That speaks quite well of their abilities, technological and otherwise.”