Pain clinics are providing holistic and drug-free solutions to the one in five Australians who suffer from chronic pain.

For more than two years, Peter Panagiotopoulos found himself on the roller coaster of prescription drugs, surgeries, more drugs and more surgery as he battled the debilitating effects of a back injury.

He had suffered the injury in 2008 while at work at a metal recycling business in Sydney, and regularly scored his pain 10 out of 10, despite being on a cocktail of analgesics.

But after two years of feeling “completely knocked out”, the breakthrough came when the 43-year-old finally accessed the pain management program at Royal North Shore Hospital.

Today, nine years after the injury, Mr Panagiotopoulos puts his pain at a manageable seven out of 10, and is not taking a single prescription analgesic, successfully managing his pain through techniques he learnt at the clinic.

“I had to take charge of my pain and work out by trial and error what would make [the pain] better”. 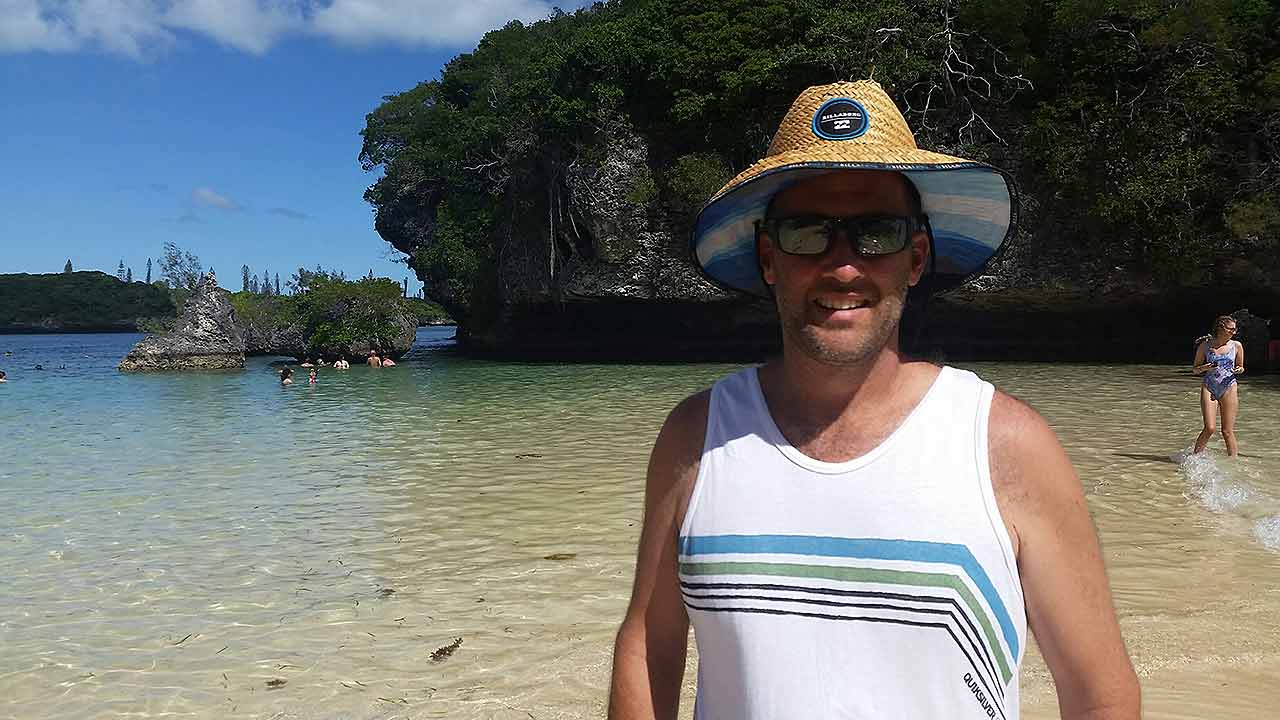 “I had to take charge of my pain and work out by trial and error what would make [the pain] better": Peter Panagiotopoulos.
Supplied

Chronic pain is becoming a chronic problem for Australia.

According to the advocacy group Pain Australia, it affects one in five Australians, including  one in three people over 65, at an estimated cost to the economy of $34 billion a year equating to $10,847 for each person with the condition.

But pain experts say that a holistic approach to managing chronic pain through patient-driven programs at dedicated clinics is far more effective than conventional pharmacotherapy and would deliver big savings in the long term.

Indeed, recent studies have found that while opioid prescriptions Australia-wide have been going up, the number being issued in pain clinics is on a small but significant decline.

Professor Michael Nicholas, the director of pain education and management programs at Royal North Shore, says that the key to managing chronic pain is understanding the problem as well as the limits of medicine and surgery.

“Chasing the elusive cure can lead into traps for both the doctor and the patient,” he warns.

How rural Australians miss out on drug-free solutions

The effect of that reality is exposed in new analysis of Pharmaceutical Benefit Scheme (PBS) data, which shows that people living in low socio-economic areas and remote parts of Australia are being prescribed opioid pain-relieving medication at up to 10 times the rates for other communities.

“If you are out there [in a remote community] as a GP by yourself, you don’t have a pain clinic down the road, and you don’t have easy access to a psychologist or a physiotherapist who are confident to assist in pain management, then you are more likely to prescribe opioids for [chronic] pain,” Says Professor Nicholas.

In what is essentially the states’ responsibility, NSW is a standout in managing pain, operating a world-leading statewide program since 2012, but Queensland was the first state to establish a clinic, and along with SA and WA has committed additional funding recently to battle the growing wait lists in tertiary clinics.

Even so, most states in Australia have few government-funded pain clinics in the regions, where waiting lists typically stretch beyond two years.

Private pain clinics, meanwhile, can leave patients out of pocket by several thousands of dollars.

Victoria, for its part, recently unveiled plans for chronic pain management facilities across 16 health services – 10 in Melbourne and six in the regions.

But Dr Malcolm Hogg, the head of pain services at the Royal Melbourne Hospital, says the state is underperforming.

“Our wait lists are long and access in rural areas is poor. Opioid prescribing is excessive, specifically in outer urban and rural areas.”

A similar frustration is echoed by Dr Anne Burke, who is a state director of the Australian Pain Society.

She says that of the two pain clinics in South Australia, the tertiary pain clinic at Royal Adelaide Hospital is grappling with a growing wait list of up to three years.

Compounding the lack of facilities is the lack of health professionals more generally: according to the Faculty of Pain Medicine of the Australian and New Zealand College of Anaesthetists,  there are just  275 pain medicine specialists practicing in Australia.

Pain experts agree on one thing: the only way to curb the opioid epidemic and prevent addiction is by investing in state-wide pain management programs while better educating GPs.