Thousands of Indian security forces kept a lid on protests in Kashmir, helped by the continued suspension of telephone and internet services after the Himalayan region's special status was scrapped this week.

Pakistan plans to expel India's ambassador and suspend bilateral trade with its arch-rival after New Delhi stripped its portion of the contested Kashmir region of special status.

Neighbours China and Pakistan, which both claim parts of Kashmir, have voiced fierce opposition to India's removal of a constitutional provision that had allowed the country's only Muslim-majority state to make its own laws.

Nuclear-armed India and Pakistan have twice waged war over Kashmir and in February engaged in an aerial clash.

India, which has been battling insurgents there for 30 years, said the special status had hindered Kashmir's development and it wanted to fully integrate the region with the rest of the country.

Pakistan's newly appointed ambassador to India Moin-ul-Haq has yet to take up his post but will now not move to New Delhi, while Indian Ambassador Ajay Bisaria will be expelled, Islamabad said in a statement on Wednesday. 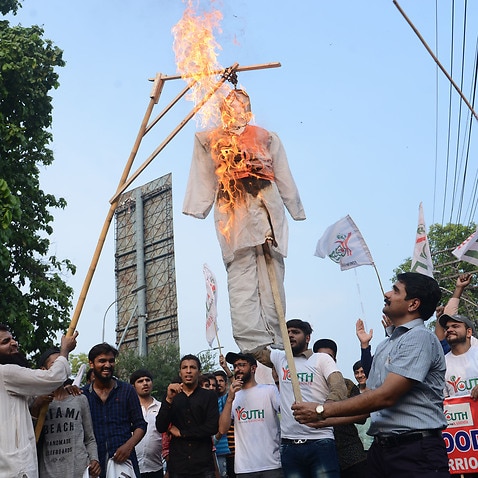 Explained: Kashmir, the most militarised zone in the world

"It is very obvious that our ambassador wouldn't be in Delhi, and obviously the man who is here will also leave," Foreign Minister Shah Mahmood Qureshi said in a telephone interview with Pakistani TV channel ARY News.

A spokesman for India's foreign ministry did not immediately respond to a request for comment on Pakistan's move.

Thousands of Indian security forces kept a lid on protests in Kashmir on Wednesday, helped by the continued suspension of telephone and internet services after the Himalayan region's special status was scrapped this week.

Streets in the main Kashmiri city of Srinagar were deserted for a third day, with almost all shops shut, barring some pharmacies.

President Trump offered to mediate on Kashmir. This is the time to do so as situation deteriorates there and along the LOC with new aggressive actions being taken by Indian occupation forces. This has the potential to blow up into a regional crisis. 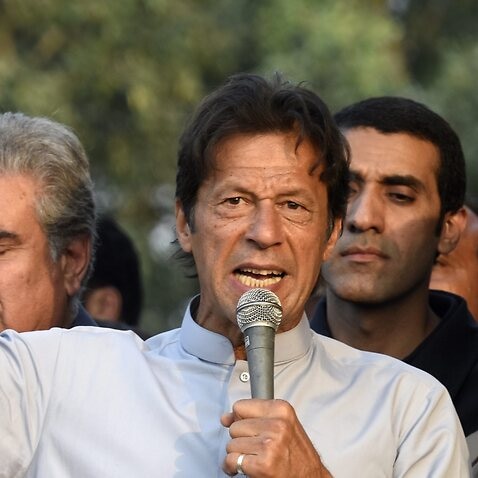 Knots of young protesters threw stones at soldiers, police and a witness said, amid anger over the telecoms clampdown that began on Sunday.