A parliamentary committee reviewing the May federal election has been told more than 2.2 million people living in Australia are being denied a vote because they are not citizens.

French-born graphic designer Sylvain Garcia, who has lived in Australia for eight years, has urged the electoral matters committee to overturn a law change made in 1981 that restricted the right to vote to citizens, rather than permanent residents. "Today, at 29 years old, I feel more Australian than French," he wrote in his submission.

"I know many permanent residents feel the same and I can't help but wonder why this huge chunk of people living in Australia cannot be part of the decisions made for the country."

Mr Garcia cited Australian Bureau of Statistics figures showing there were 2.2 million permanent residents who are not citizens. 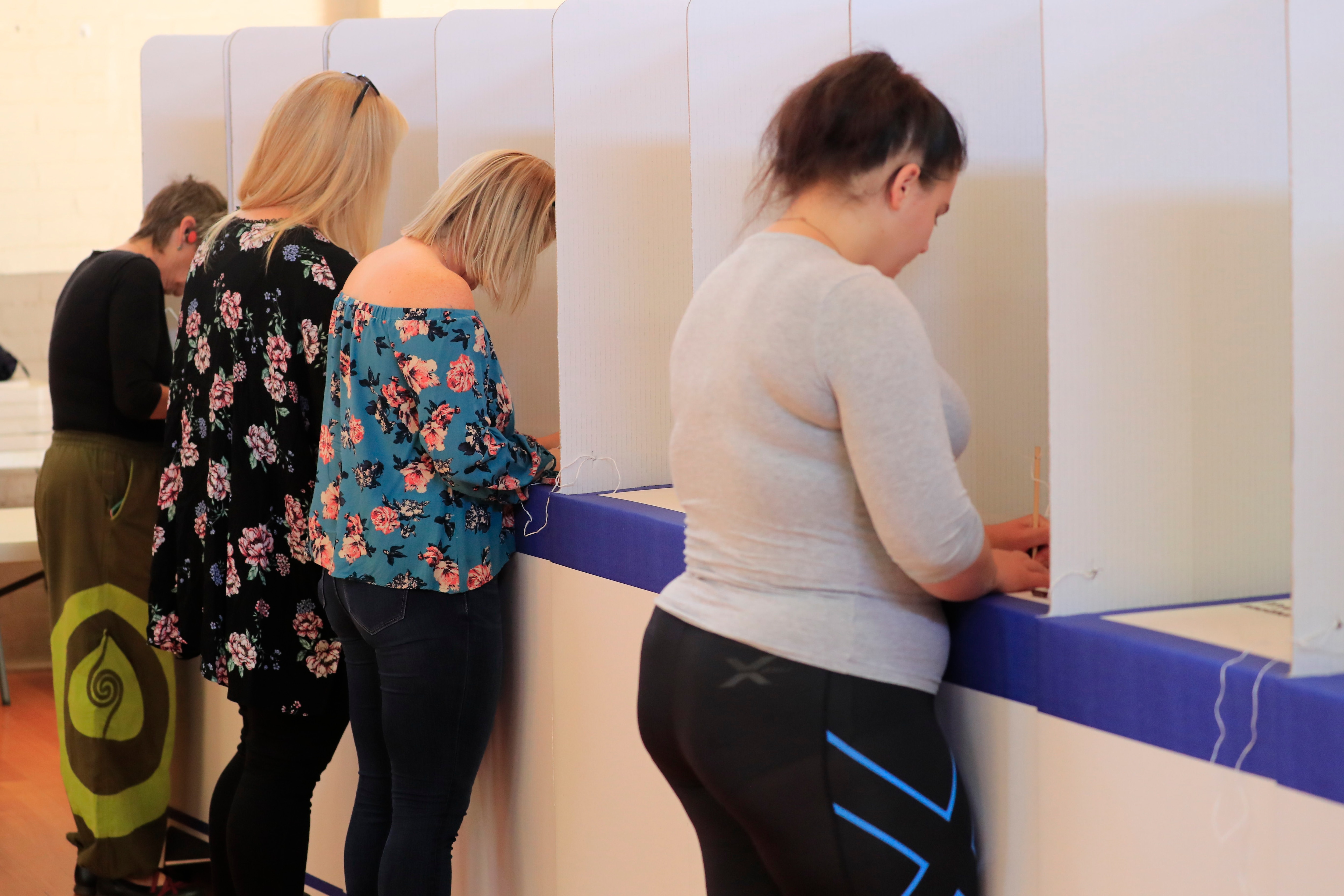 The law was changed in 1981 to exclude permanent residents from voting.
AAP

He found the impact was greatest in NSW where 36 per cent of Australia's permanent residents live, with a further 34 per cent in Victoria and 11 per cent in Queensland.

Some British subjects living permanently in Australia, who are not Australian citizens, are eligible to vote but they must have been enrolled before January 26, 1984.

Mr Garcia intends to apply for citizenship next year in order to vote in elections.

"I worked hard over the years to stay in this country, to integrate myself with the communities and help develop this beautiful country in a positive way."

The inquiry will look at all aspects of the May election, including the surge in early voting.

In the three weeks leading up to the 18 May poll, 4.7 million people cast their ballot or nearly a third of voters.

Constitutional lawyer George Williams said the increase was so significant it has redefined the election campaign period.

"The result is a distorted election process in which many people elect their representatives based on incomplete information," Professor Williams said in his submission.

He suggests shortening the pre-poll period from three to two weeks in line with New South Wales and Victoria or, in the longer term, have multiple election days or online voting.