The Australian Energy Regular will take four South Australian wind farm operators to court accusing them of failing to perform properly during SA's statewide blackout in 2016.

"The AER has brought these proceedings to send a strong signal to all energy businesses about the importance of compliance with performance standards to promote system security and reliability" chair Paula Conboy said.

"These alleged failures contributed to the black system event, and meant that Australian Energy Market Operator was not fully informed when responding to system-wide failure." The allegations relate to the performance of wind farms during the severe weather event that swept across SA in September 2016 and which ultimately triggered the statewide power outage.

The storms damaged more than 20 towers in the state's mid-north, bringing down major transmission lines and causing a knock-on effect across the state's energy grid.

About 850,000 customers lost power, with some in the state's north and on the Eyre Peninsula left without electricity for several days.

A report from AEMO released about a month later found nine of 13 wind farms online at the time of the blackout switched off when the transmission lines came down. 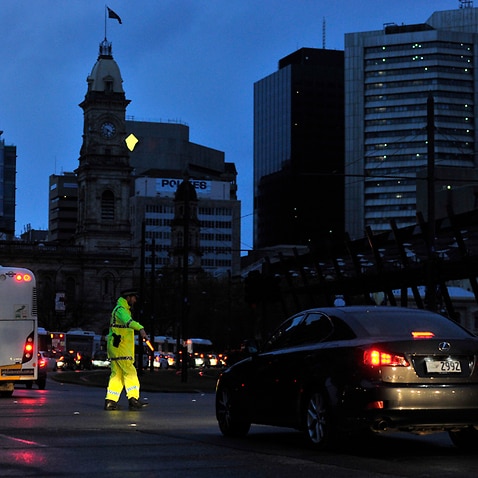 It found the inability of the wind farms to ride through those disturbances was the result of safety settings that forced them to disconnect or reduce output.

The blackout also sparked a war of words between supporters of renewable power and those who blamed SA's high reliance on wind and solar generation as a contributing factor.

That included an infamous confrontation between former Premier Jay Weatherill and then Federal Energy Minister Josh Frydenberg at a media conference in Adelaide, with Mr Weatherill lashing the coalition's "anti-South Australian stance" as a disgrace. 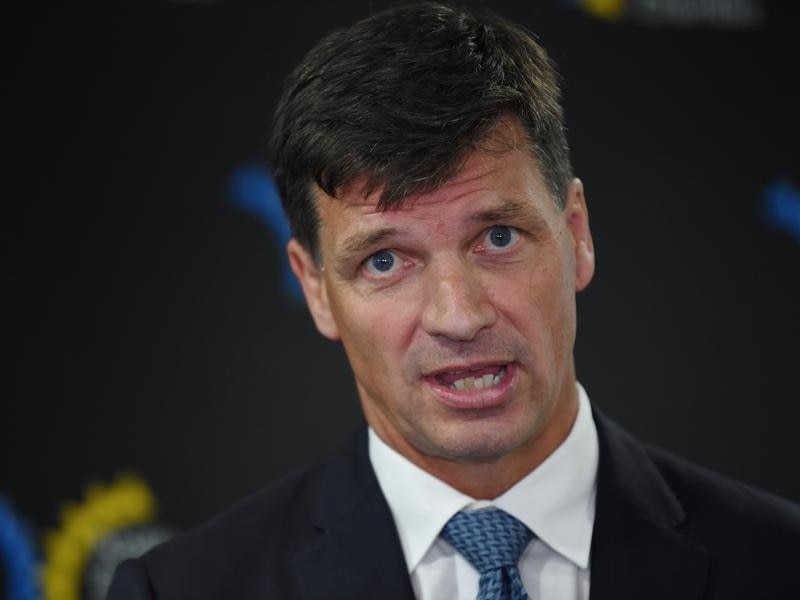 Current Energy Minister Angus Taylor said it was important for the regulator to enforce market rules.

"We need to have reliable power in this country ... and that means all generators need to perform," he said.

In its action, the AER alleges each of the wind farm operators failed to ensure that their plant and associated facilities complied with their generator performance standard requirement to ride-through certain disturbances.

It also alleges that the wind farm operators failed to provide automatic protection systems to enable them to ride-through voltage disturbances to ensure continuity of supply, in contravention of the National Electricity Rules. 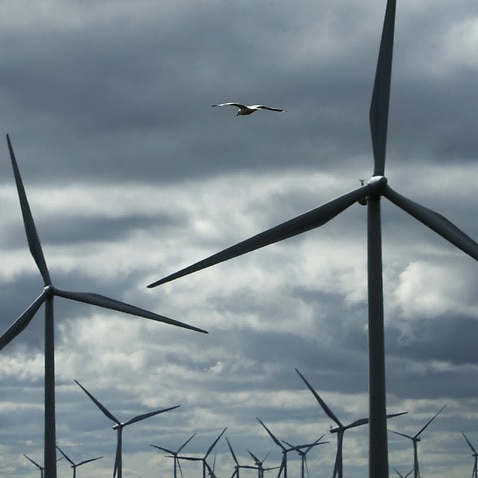 The action against AGL relates to the Hallett 1, Hallett 2 Hallett 4 and Hallett 5 wind farms.

In a statement, AGL said it had previously considered that it had complied with its legal obligations in relation to the 2016 events.

But it said it would review the allegations made by the AER and consider its position.

Tilt Renewables said it believed it had acted in good faith and in accordance with the applicable National Electricity Rules in relation to the SA blackout.

"The company will continue to engage with the AER in an endeavour to resolve this matter," it said.

Pacific Hydro said as legal proceedings had just commenced, it would not be making comment at this stage.