A cyber security expert has raised concerns over the extent of data video-sharing platform TikTok takes from users' phones and the information being used to advance artificial intelligence.

The Australian government is keeping a close eye on the popular application due to concerns it shares user data with Beijing.

But RMIT Centre for Cyber Security Research and Innovation director Matt Warren says it's more concerning how much data is being taken and how it is used.

Professor Warren had TikTok on his phone but deleted it after reading a report from a software engineer who studied the code. 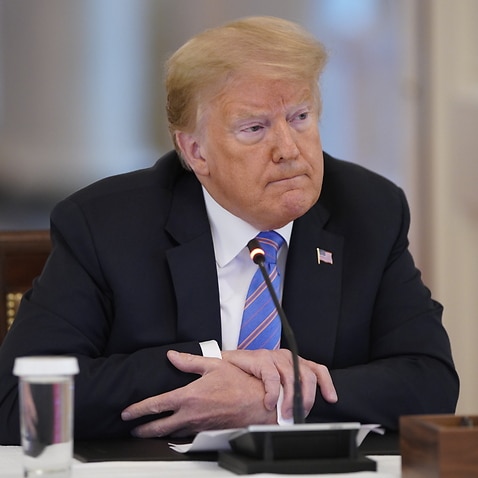 The software engineer discovered the app not only accesses a phone's camera and microphone, but the contact list and information from other apps including location data.

TikTok is owned by Chinese company ByteDance, which also works on AI.

"The concern is, well what would an AI company do with all that data? They would apply analytics to it and all of a sudden they can determine all sorts of trends and associations of the data," Professor Warren said.

"The issue isn't where the data is, it's how that data would be used and the data that's actually collected about TikTok's users. 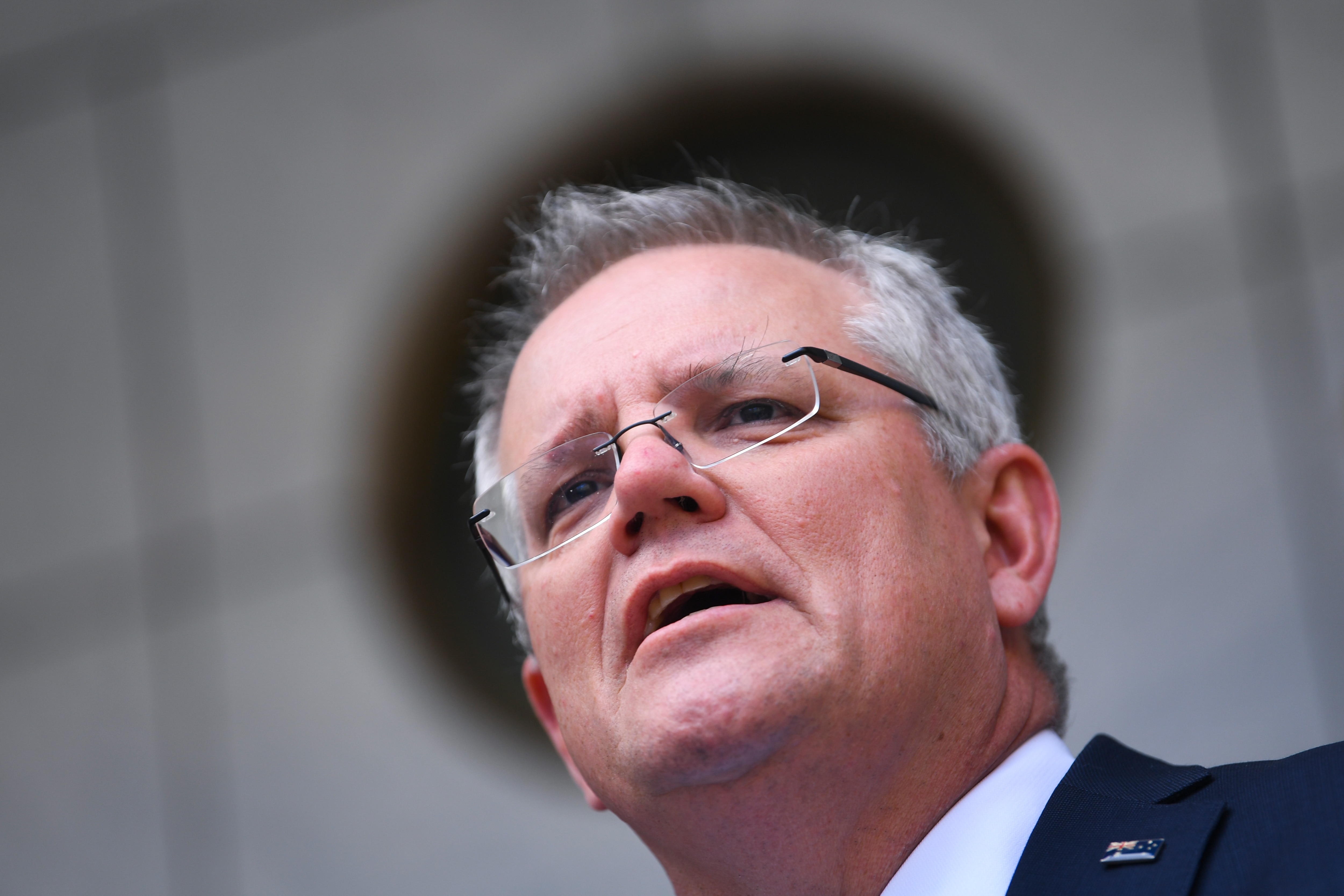 "Because it's an entertainment app, where people share short video clips of cats or dancing, people wouldn't necessarily think: 'Oh, all this additional information would be collected about me'."

TikTok is running a public campaign to uphold its reputation amid calls for the app to be banned in Australia, but Professor Warren notes the ads don't mention what type of user data is taken.

Prime Minister Scott Morrison says his government is keeping a very close eye on the platform, and acknowledges there are suspicions around the app.

"We are always very mindful of those risks and we are always monitoring them very, very closely," he told 3AW radio on Friday. 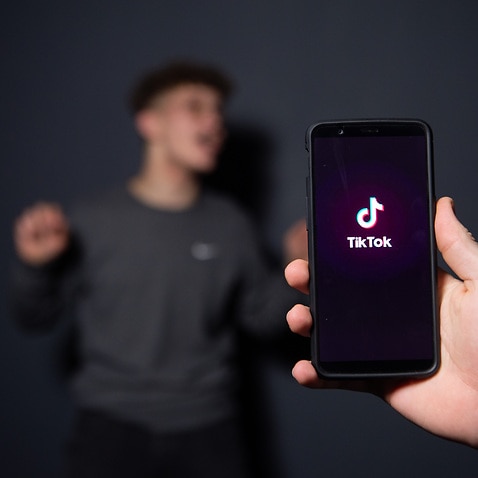 "If we consider there is a need to take further action than we are taking now, then I can tell you we won't be shy about it."

The company says Australian user data is stored in Singapore and the United States, and has never been given to the Chinese government.

"Nor would we do so if asked," TikTok's Australian general manager Lee Hunter wrote to federal politicians this week.

"The truth is, with tensions rising between some countries, TikTok has unfortunately been caught in the middle, and is being used by some as a political football.

"I assure you - we're a social media platform for sharing videos - that's all."