Hundreds of Holocaust survivors and their families gathered in Sydney to mark 75 years since the liberation of Auschwitz.

Eddie Jaku is almost 100 years old, but he says he'll never be able to "forgive and forget" the horrors he suffered while a prisoner at Auschwitz.

On Monday, these memories were front and centre as Mr Jaku gathered alongside other Holocaust survivors at the Sydney Jewish Museum to mark 75 years since the camp's liberation.

"Auschwitz is a death camp. I'm very lucky. I think I'm a miracle because I survived," he told SBS News. 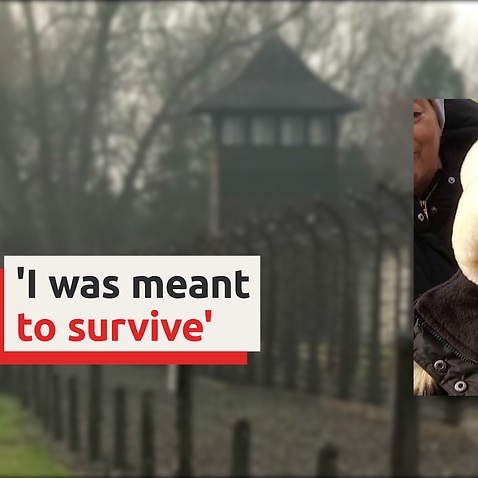 But as the number of survivors like Mr Jaku gets smaller, those who remain insist that sharing the lessons of the holocaust with the next generation is more important than ever.

According to Peter Wayne, the president of the Australian Association of Jewish Holocaust Survivors and Descendants, Australia per capita took in more Holocaust survivors than any other country except Israel.

Almost 400 people attended the ceremony in Sydney, many of them descendants of survivors who will soon be responsible for ensuring the stories of their ancestors are remembered.

"I want to be able to carry that legacy so that the next generation can know the facts and know the horrors of the Holocaust," he told SBS News.

But for Mr Jaku's grandson, Marc, the responsibility to ensure the Holocaust is remembered goes beyond the descendants of survivors. 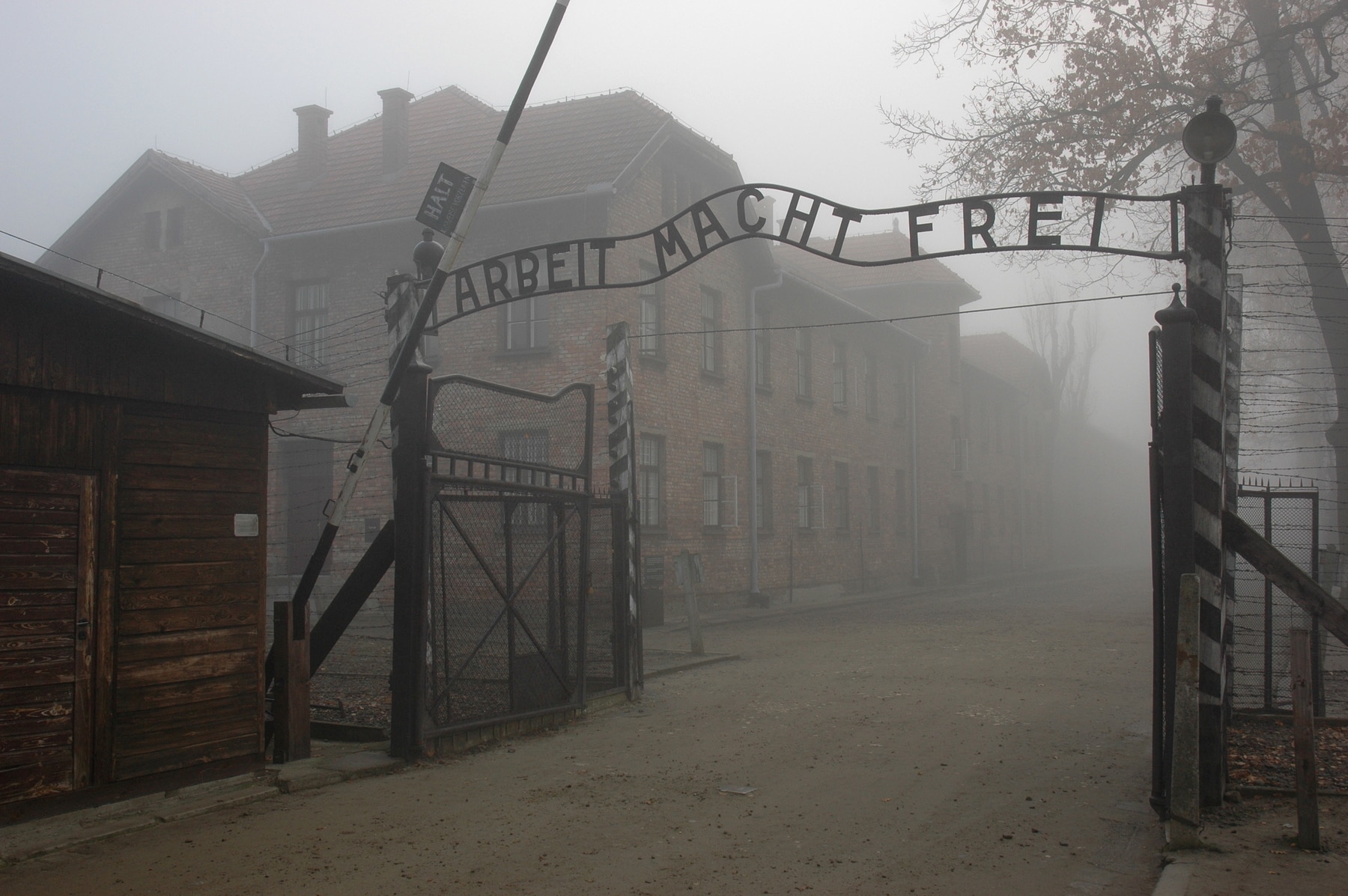 The former Nazi concentration and extermination camp Auschwitz I in Oswiecim, Poland
AAP

The ceremony in Sydney took place as Holocaust survivors from around the world travelled to the site of the Auschwitz camp in Poland to mark the anniversary.

"Today, standing here, after all the years, it's very painful but I have survived, I'm here, I was able to make the journey, I am surrounded by my children, grandchildren and the spouses of my children so I am the victor," Australian Holocaust survivor Yvonne Engelman said, after walking around the complex.

Despite living with the traumatic memories for three-quarters of a decade, Mr Jaku said he hasn't let them stop him from enjoying his life.

"Meet the happiest man on earth, me."