A shark has grabbed a 10-year-old boy off a fishing boat in waters off northwest Tasmania.

A boy has suffered arm, head and chest injuries after being grabbed by a shark from a boat off Tasmania's northwest.

The 10-year-old was taken to hospital on Friday afternoon following the attack off the coast near Stanley.

"The boy ... was aboard a six-metre vessel on a fishing expedition about 5km from shore with his father and two other men when a shark grabbed him from the boat," Ambulance Tasmania said in a statement.

The boy's father jumped into the water and the shark swam away, the statement said. 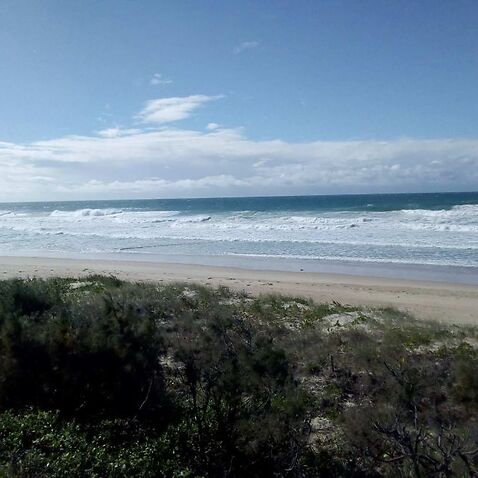 At the time of the attack the boy was wearing a life jacket. He suffered cuts and is reported to be in a stable condition.