New Zealand has banned foreign nationals from buying homes in a bid to arrest rising housing prices. Should Australia increase restrictions to solve its housing crisis?

A ban has been placed on foreign residents buying homes in New Zealand in an attempt to arrest housing inflation and growing vacancy rates.

“New Zealand has a lot of the same problems that Australia has at the moment: booming prices, a lack of vacant residential properties and a large number of overseas investors seen to be driving locals out of the market,” Property and Housing Management Researcher at the University of Tasmania Dr Erika Altmann told SBS News. 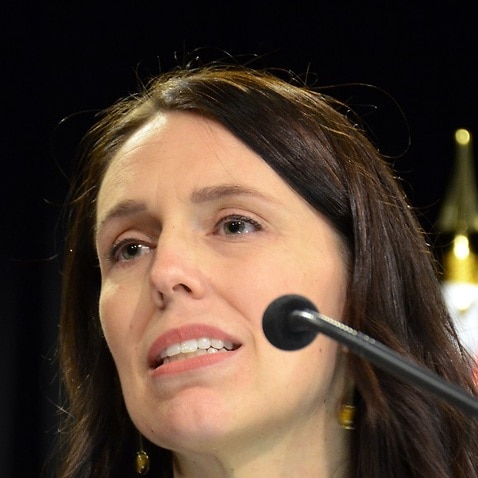 Last year, home ownership in New Zealand reached its lowest level in 65 years. Only one in four people under 40 years old are home owners.

Dr Altmann said a rise in immigration (both internally and from abroad) and limited housing supplies, particularly in areas affected by recent earthquakes, have fuelled rising costs.

Foreign housing ownership is a growing concern for many countries, including Australia.

Australians are exempt from the new NZ law. 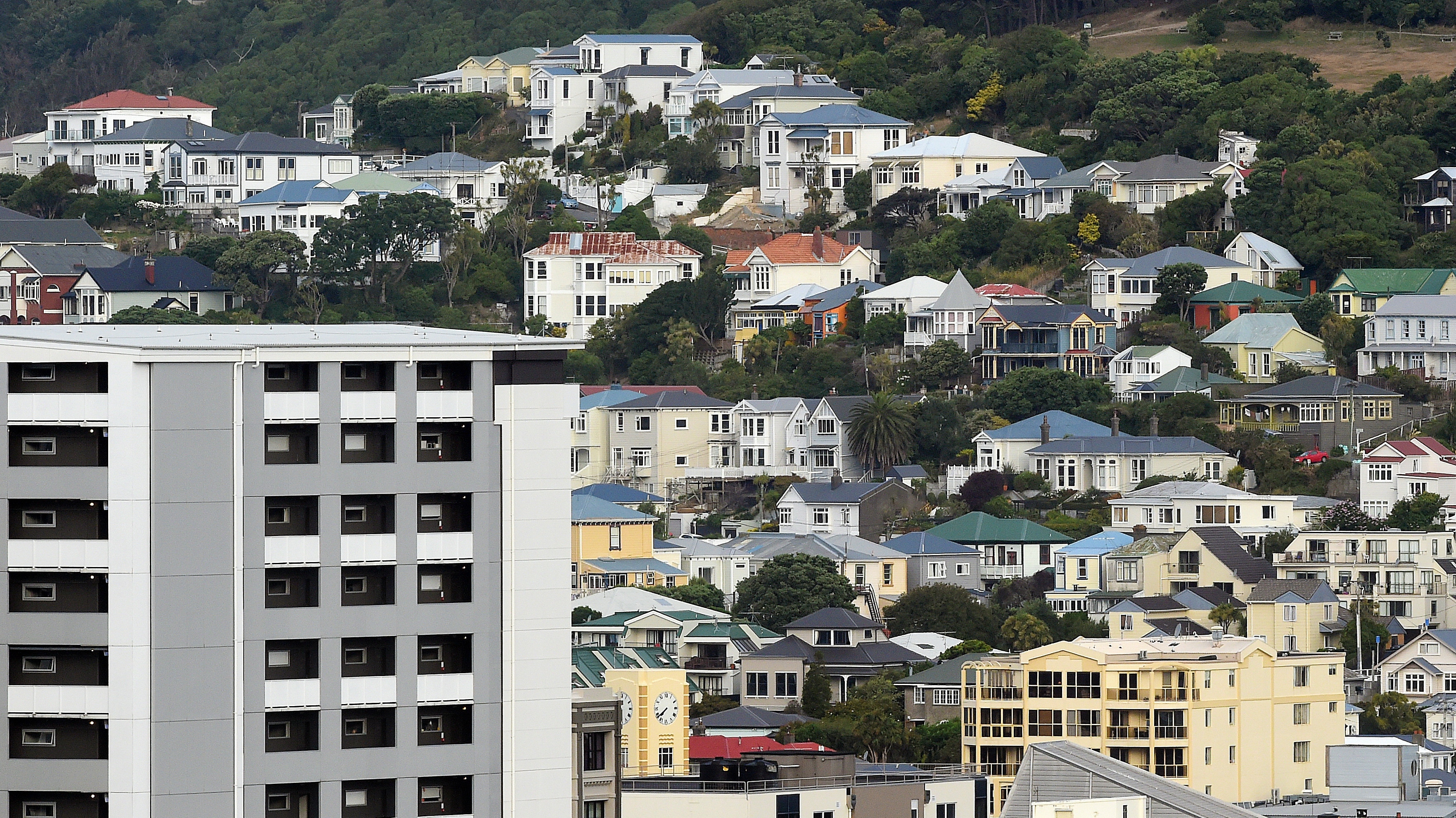 What are our rules for foreign investors?

Exceptions can apply to New Zealand citizens, holders of Australian permanent resident visas, international students and spouses of people belonging to those groups.

But rules can differ state to state.

The federal government say foreign housing investment creates new jobs in the construction industry, and increases government revenue via taxes such as stamp duty – a levy charged by state governments on the selling of assets such as houses and cars.

But housing unaffordability, particularly in Melbourne and Sydney, has spurred Australia to introduce tighter regulations and bigger fees on foreign investors.

Almost 90 per cent of Australia’s foreign investment is concentrated in NSW, Victoria and Queensland, according to the Foreign Investment Review Board (FIRB).

How have foreign investors impacted the Australian market?

“We don’t really know yet. We need more comprehensive data,” Program Director of the Master of Urbanism at the University of Sydney Dallas Rogers told SBS News.

“Foreign investors make up a relatively small amount of money in the grand scheme of things, the overall housing market. Housing in Australia has become expensive in some areas.
AAP

Foreign buyers accounted for up 13 per cent of property dealings in popular areas between 2015-16, according to a 2017 ANZ Bank study.

But this year’s FIRB report into the Australian housing market found foreign investment fell by two-thirds during the 2016-17 financial year.

Chinese investment, which has been particularly high in recent years, dropped by around 50 per cent. Chinese investors were responsible for around 6.8 billion dollars’ worth of housing investment (both commercial and residential) during 2015.

“The government’s reporting requirements need to be more transparent and regular. At the moment we’re relying on annual reports,” she said.

“Until we get a much better and regular look at the numbers, it’s going to be hard to get truly up to date figures.”

Not really, according to Mr Rogers.

“Where more regulations might have some impact is in individual areas that have high concentrations of foreign investors, which are locations typically close to cities and close to public transport.

“But if you’re looking at the housing affordability landscape as a whole, it’s not going to have a major effect. This is a structural, historical problem. We can’t solve it just by taking out a small player out of the market, which is what foreign investors are.” 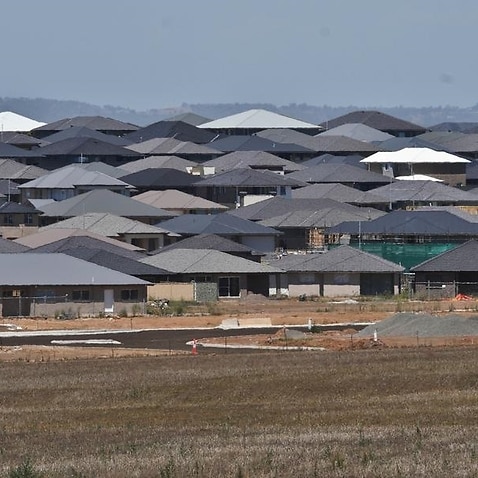 “State-based legislation and federal policy are out of sync. We have the federal government trying to encourage investment, but the states only want investment on certain terms.”

“What could help the situation is a dedicated federal housing minster in order to negotiate every issue contributing to the problem. It’s much more than just one thing.”

Several studies show many Australians blame foreign investors for the state of the housing market.

One 2017 survey found just 18 per cent of respondents believed foreign investors should be permitted to purchase residential houses in Sydney.

Only 17 per cent said the government is regulating foreign housing investment effectively.

Housing - at a total of $ 6.8 trillion - is Australia's largest asset, according to Australian Bureau of Statistics estimates.