A starving Syrian mother in a refugee camp on the Jordanian border has set herself and her three children on fire after failing to find food for three days.

A Syrian mother has attempted to burn herself and her children to death at a refugee camp in eastern Syria after she failed to find food for her family for three straight days, a civil defence spokesman says.

Sundus Fathallah, 28, set herself and her three starving children on fire inside a tent at Rukban refugee camp on Saturday, spokesman Khaled al-Ali told dpa.

Other refugees at the camp put out the fire, which damaged the tent, and evacuated the woman and her children to hospital, the spokesman said on Sunday. 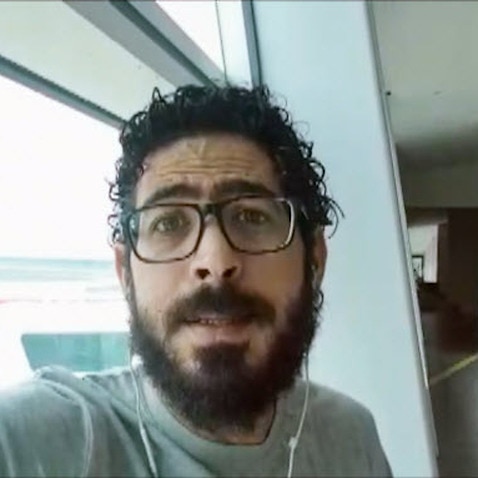 The woman and her infant were seriously hurt while the two other children suffered minor injuries, he added.

Thousands live under harsh conditions in Rukban, located in a remote area of the Syrian desert near the Jordanian border.

Most of the refugees there fled areas in eastern Syria that had once fallen to the Islamic State extremist group, and were trapped after Jordanian authorities closed the border.

Last year, at least 20 people died because of a lack of medical services inside the camp.