A report claims a campaign calling for the federal government to approve a pilot program to bring international students back to South Australia may have paid off.

University of South Australia student Cindi Du has been stranded in Shanghai since December, after she returned home for Christmas during the university holidays.

The 21-year-old's flight back to Adelaide in February was cancelled in the peak of the pandemic due to the closure of international borders.

"I was very anxious and really worried about my study as I have never studied online before," said Ms Du, who is studying early childhood education. Top student back on track after pandemic disruption

"You lose that interaction and opportunity to put theory into practice."

Cindi is just one of the thousands of international students choosing to study in Australia, whose plans have been put on hold until borders reopen.

Their hopes are now resting on a pilot program proposed by the South Australian government in August that would see students from China, Japan, Hong Kong and Singapore return to class in Adelaide on flights via Singapore.

A report in the Adelaide Advertiser on Thursday claimed the federal government had given the green light on the nation-first trial to help return 300 international students the state.

"I would love to see our international students come back, especially with this proof of concept," he said.

"But I agree with the Prime Minister that our number one priority is to bring Australians back as quickly as possible."

Study Adelaide, which would help roll out the scheme, previously told SBS News it was ready to go with the pilot.

"We would love South Australia to lead the nation in terms of being the first to welcome international students back. It's a really critical, important project," Study Adelaide CEO Karyn Kent said.

A similar scheme to bring students to the ACT was scrapped in July after the second wave of COVID-19 in Victoria.

Study Adelaide said it hopes the South Australian pilot program would be used to test if a return of international students could be managed nationally, helping Australia's lucrative higher education sector to recover.

"From Australia's perspective, this is a really important signal to prospective students that we are all working really hard to open Australia up. Demand for international education has remained strong despite COVID-19," Ms Kent said.

A cap on international arrivals had been a sore point for state and territory leaders in the national cabinet, due to concerns it was making it difficult for Australians stuck overseas to get home. But South Australia's hotel quarantine capacity has now been lifted to 800 people per week, which includes 600 places set aside for international arrivals.

"We can't wait to welcome our students back here, and new students too," Ms Kent said.

International students who remained in Adelaide before the pandemic said they can't wait for their classmates to return. 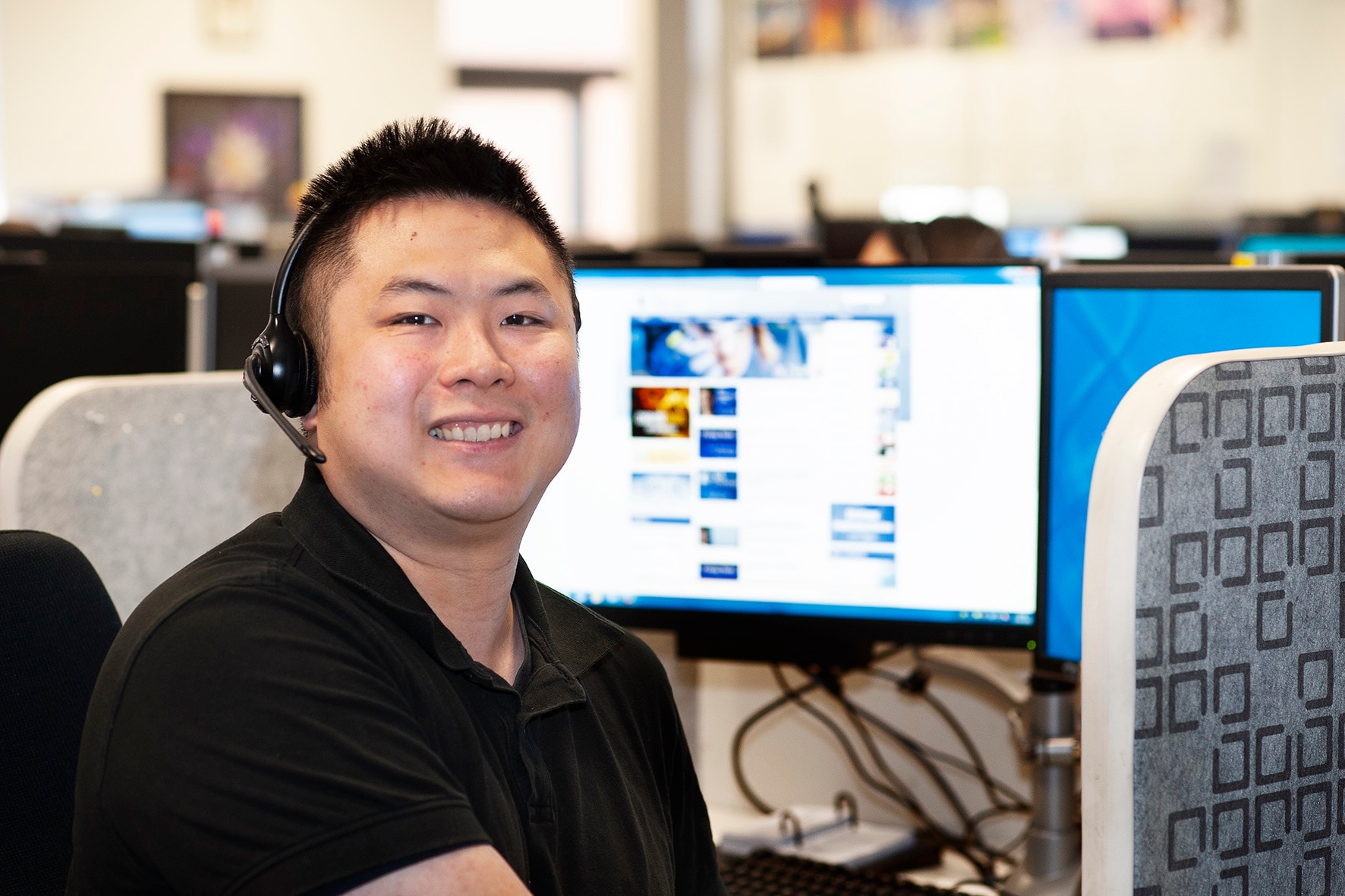 Nursing student Micah Tam says a number of his friends in South Korea have been unable to return to Australia for their studies.
Supplied

Nursing student Micah Tam, who is from Hong Kong, said: "I do have some classmates that are stuck in South Korea since Christmas and couldn't get back to Australia".

"It has been a big problem as we normally have many international students visiting this area, especially at lunchtime so we really need them back to survive."

But not everyone is in favour of the trial with social media online polls showing most South Australians opposed the plan, while locals who have family or friends overseas or interstate can't come home. 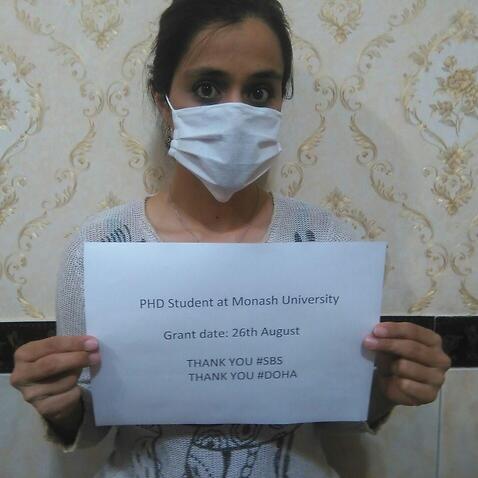 "Maybe too much, too soon," said one Adelaide resident named Jennifer. "Maybe spread it over the next 12 months or so just to see how it goes, but at the moment I think it’s a bit rushed."

"It does concern me but if all the safeguards are in place, we've got to start somewhere," another Adelaide resident named Simone said. "It would be good if everyone can be tested and quarantined before they go back to campus."

New figures from the South Australian government show the education industry was worth $2.2 billion dollars annually in the state before COVID-19 and grew 18.6 per cent in the year to December 2019.

SA Health previously told SBS News the students would pose little risk of COVID-19 transmission with all students required to undergo mandatory hotel quarantine for two weeks before they start their studies.

"These students will be required to undertake the same stringent processes that are in place for any returning traveller," Study Adelaide's Ms Kent said. "South Australia's record in that space, as well as our health management of the crisis, speaks for itself. The public can be assured the students will be going through the same processes."

Student Ms Du said she is eager to return.

"We really want to come back and we will do everything that the government tells us because it's not only for our own good health but also for the public's health," student Ms Du said.

"If we get a chance to get back, that would be great to continue our face-to-face studies and enjoy the Australian life."

Sam Okely is a freelance writer based in Adelaide.