Two teenage boys have been found dead in Perth's Swan River after diving in to evade police.

The grandfather of one of the two teenagers who drowned in a Perth river on Monday following a police chase has said he was a "good boy" who made a mistake.

"He had the world at his feet with his sporting abilities, and he's not going to have the chance to excel now," James Spratt told SBS News.

"He's just made a mistake here, and it's cost him his life... I just want to portray [the teens] as the good young men that they were." 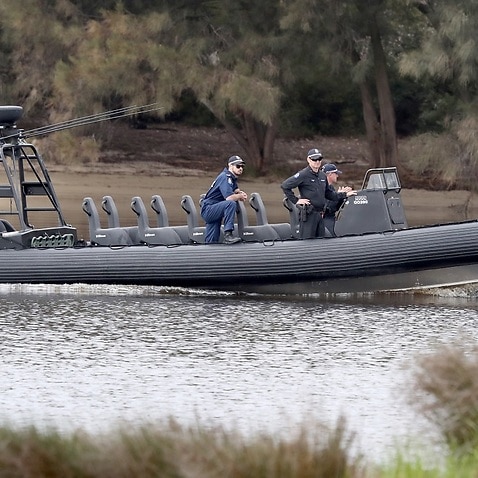 Mr Spratt said he was reserving judgment of police actions until more details are known.

"I'm not aware of any of the facts surrounding this," he said.

The boys ran down to the river bank on Monday, where police said the four were seen jumping into the river.

Two were able to get to safety, while two others were seen struggling in the middle of the river.

After an extensive search of the river in Maylands, police recovered one body on Monday, while the body of the second teen was found on Tuesday.

A fifth boy was located Tuesday afternoon and is safe with family.

In the fallout, Indigenous community members have questioned how police handled the situation.

"If it was a white kid, who was drowning in that water, he would have taken all his clothes off and go and save him. But at the end of the day, it was an Indigenous boy, he stood back and watched that young man die." 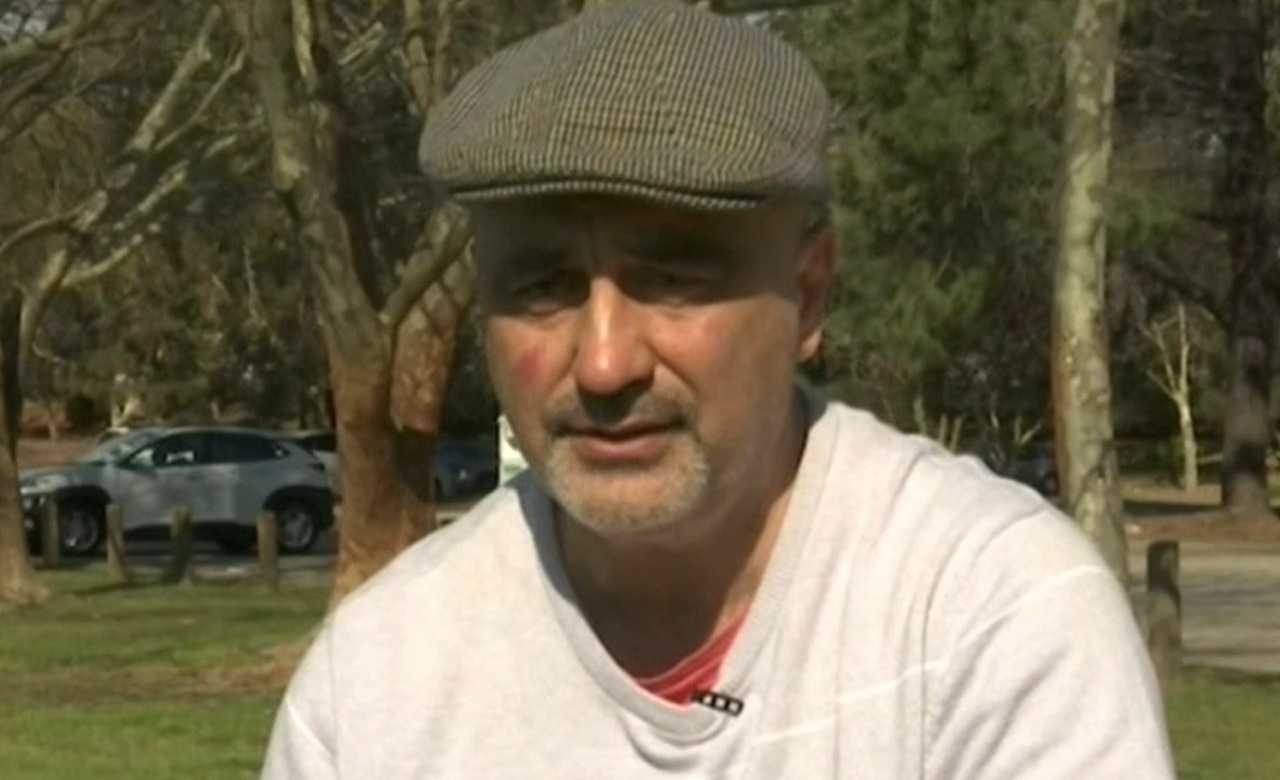 While tensions are running high, it's still unclear exactly what happened on the river bank.

"It's a harrowing staggering loss... They are soaked in grief. They're distressed as any family would be."

WA Police Commissioner Chris Dawson said, "the deaths of these two young boys are being treated as deaths in police presence".

"Although on the information I have to date, police did not physically come into contact with the two boys who disappeared under water in the middle of the river."

The matter will go before the State Coroner.