Seven hundred people turn out to recognise and congratulate workplaces that value inclusion.

The event recognises leaders, individuals and networks that have made a significant impact on inclusion in their workplaces.

The winners are determined by the Australian Workplace Equality Index. 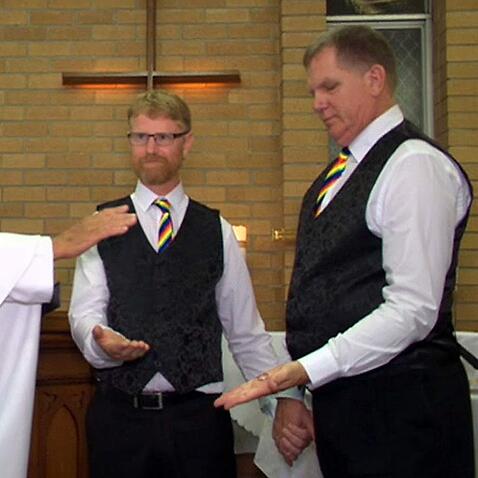 In 2018, for the first time, there was a significant shift in the makeup of top employers, which in the past has been dominated by financial and professional services.

While this year saw representation from various levels of government, including the Australian Taxation Office and Brisbane City Council, retail giants like Woolworths and Melbourne's RMIT University made the list.

The energy and resources sector also made the cut, with AGL Energy noted for its inclusion of LGBTI staff.

Luke Sayers, PwC Chief Executive Officer, who won the CEO of the Year Award told SBS News that diversity is key to a successful workplace.