A Grafton firie’s bushfire relief dances have racked up almost 2 million views in just over 24 hours.

The 48-year-old’s nieces and nephews told him about the social media platform while visiting over Christmas, so on Wednesday he thought he’d try out the social craze himself.

‘We had a bit of spare time while we were down the south coast at the naval base at night. No TVs or anything in the dorms so I posted a video and went from there,” Rumpf told The Feed.

“I went through [the dances] and picked the easiest one, it only had about five or six moves but it still took me a while to get into my head.”

Tik Tok, famous for it’s short and irrelevant clips, has exploded in the last 18 months - with dance challenges being some of its most popular content.

Rumpf’s video of him dancing to the popular LineDancer Challenge quickly took off, amassing 75,000 likes and over 640,000 views in mere hours.

Bolstered by the success of his first video, Rumpf decided to get his Fire and Rescue team in on the action.

“My team and I had been working at Lake Conjola spraying asbestos there, it’s hard and hot work. It’s not very nice going from house after house where you’re just seeing everyone’s memories are just a pile of ash on the ground,” Rumpf said.

I just told the guys, we’ll do a little video and post it to see if we can get a few likes just to raise their spirits and it just went from there.

It even landed Rumpf on TikTok’s coveted For You page.

“My sister-in-law just sent me a message saying that I’m on the front page of my niece’s something...I don’t really know, I don’t understand it!” laughed Rumpf.

At the time of writing, Rumpf’s TikTok account has gained over 13,500 followers in just over 24 hours. Hundreds of messages of support and praise have been flooding in from all over the world. 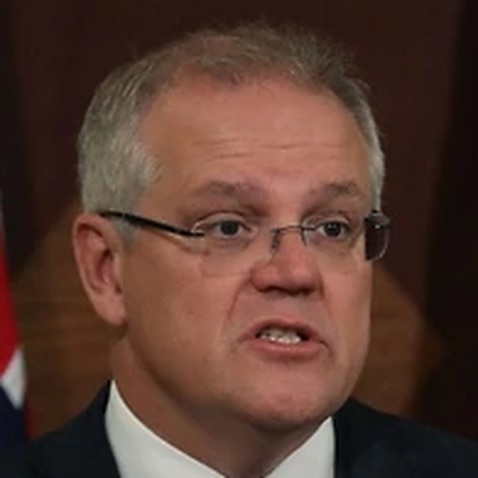 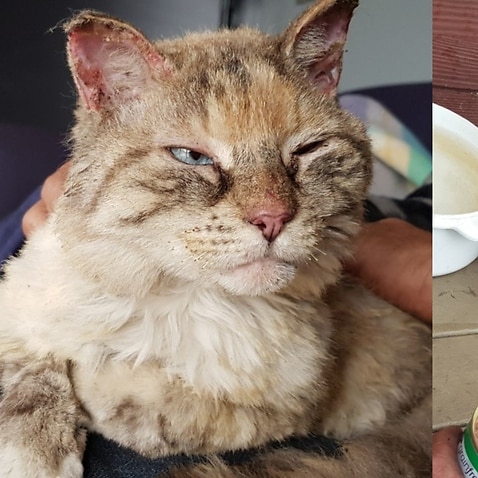 “I haven’t even had a chance to look at them! It’s certainly been overwhelming seeing the support we’ve gotten,” he said.

For Rumpf, he’s just happy to be able to put a smile on people’s faces.

“There’s a lot of people doing it pretty hard and hopefully we can give some of them a bit of a laugh and help on their long process of recovering from what’s just happened.”

Rumpf, who’s currently on a 12-hour drive back to his homebase in Grafton, will stay on call with the Fire and Rescue team for a couple more weeks before going back to his day job at the Department of Planning, Industry and Environment.

“I’m thankful the Fire and Rescue team gave me the opportunity to help people affected by fires in any small way and with my normal work they’ve given me the flexibility to get out there and get it done,” he said.

Now armed with the kind of audience most Tik Tok creators would dream of, the question is, will Chris (who doesn't even have a Facebook account) continue posting videos?

“We’ll see what happens! I originally did it to bring up the moral of my guys, so if there’s a reason I’ll do another one,” Rumpf said.

“I’ll have to learn another dance though! As long as it’s not more than five or six moves I’ll be right.”