The familiar sound of croaking around ponds and in our yards is quickly falling silent. Frogs are turning up dead in unprecedented numbers across Australia and scientists are scrambling to identify their killer before it’s too late. Now ordinary citizens have now become the vital first responders.

We may not realise it, but frogs are all around us. Across Australia there are more than 240 native species and at least 36 are threatened with extinction.

They tend to stay out of sight but their presence is vitally important to our waterways.

Frogs are considered the amphibian equivalent of the ‘canaries in the coal mine’ - an early warning something is going badly wrong in our waterways.  If they die, it could lead to the collapse of entire ecosystems. A Green Tree Frog
The Feed

Perhaps the most iconic of them all is the Australian Green Tree Frog.

They’re generally out at night but they’re also known as the ‘Dunny Frog’ because they don’t mind making themselves at home inside a toilet.

But over the past few months they’ve been turning up dead right across Australia’s east coast, and even in Tasmania, South Australia and the south-east corner of Western Australia.

Which is why amphibian biologists such as Dr Jodi Rowley from the Australian Museum are extremely worried.

“So what happens when frogs disappear is the streams and ponds clog up with algae and all the other animals, in particular, that rely on frogs for food, start to disappear,” Dr Rowley says.

From the start of winter until now, more than 1500 reports of dead frogs have been lodged to the Australian museum via email or an app called FrogID. 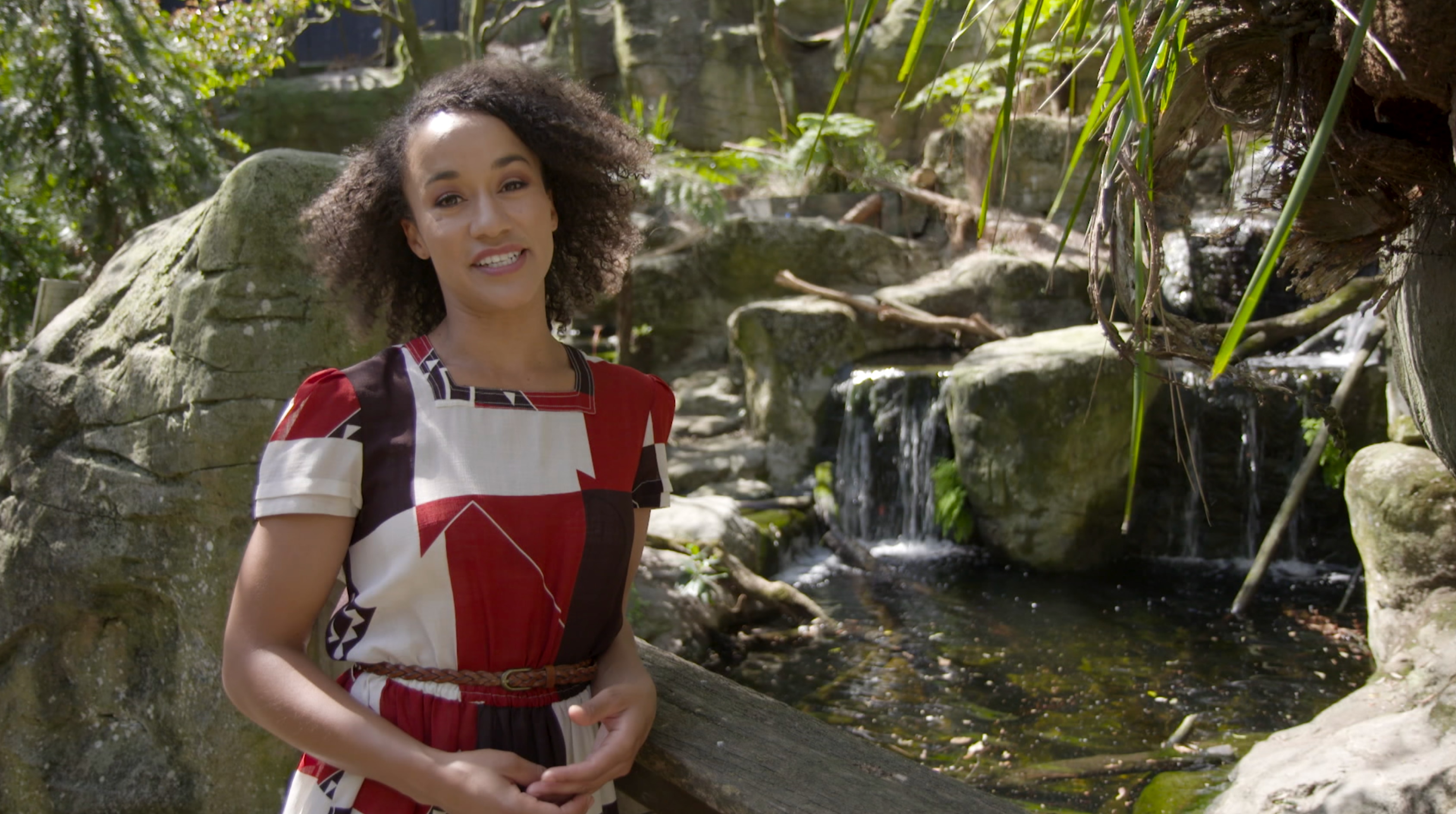 Troublingly, it’s not just one or two frogs being reported each time but dozens in a single location. The numbers are expected to rise.

“The scale of this event in terms of the number of frogs, the number of species and how widespread it is across Australia is potentially devastating. So we are working around the clock to try and get to the bottom of this.”

Green Tree Frogs seem to be the worst affected. They make up about two-thirds of the reported deaths, but it’s also affecting other species, including Cane Toads.

Months of investigations have so far failed to uncover what is killing the frogs in unprecedented numbers but experts fear that what they’re seeing could just be the tip of the iceberg.

“The number one suspect for what's going on right now is disease. Frogs have been battling their own pandemic for decades and it's caused by something called the amphibian chytrid (Chytridiomycosis) fungus, ”  Dr Rowley says.

However, chytrid has been around for decades. There was a devastating outbreak of it in the 80s.

This time around, therecould be another disease at play that's killing the amphibians en masse, says Dr Karrie Rose, a veterinary pathologist from the Australian Registry of Wildlife Health at Sydney’s Taronga Zoo. 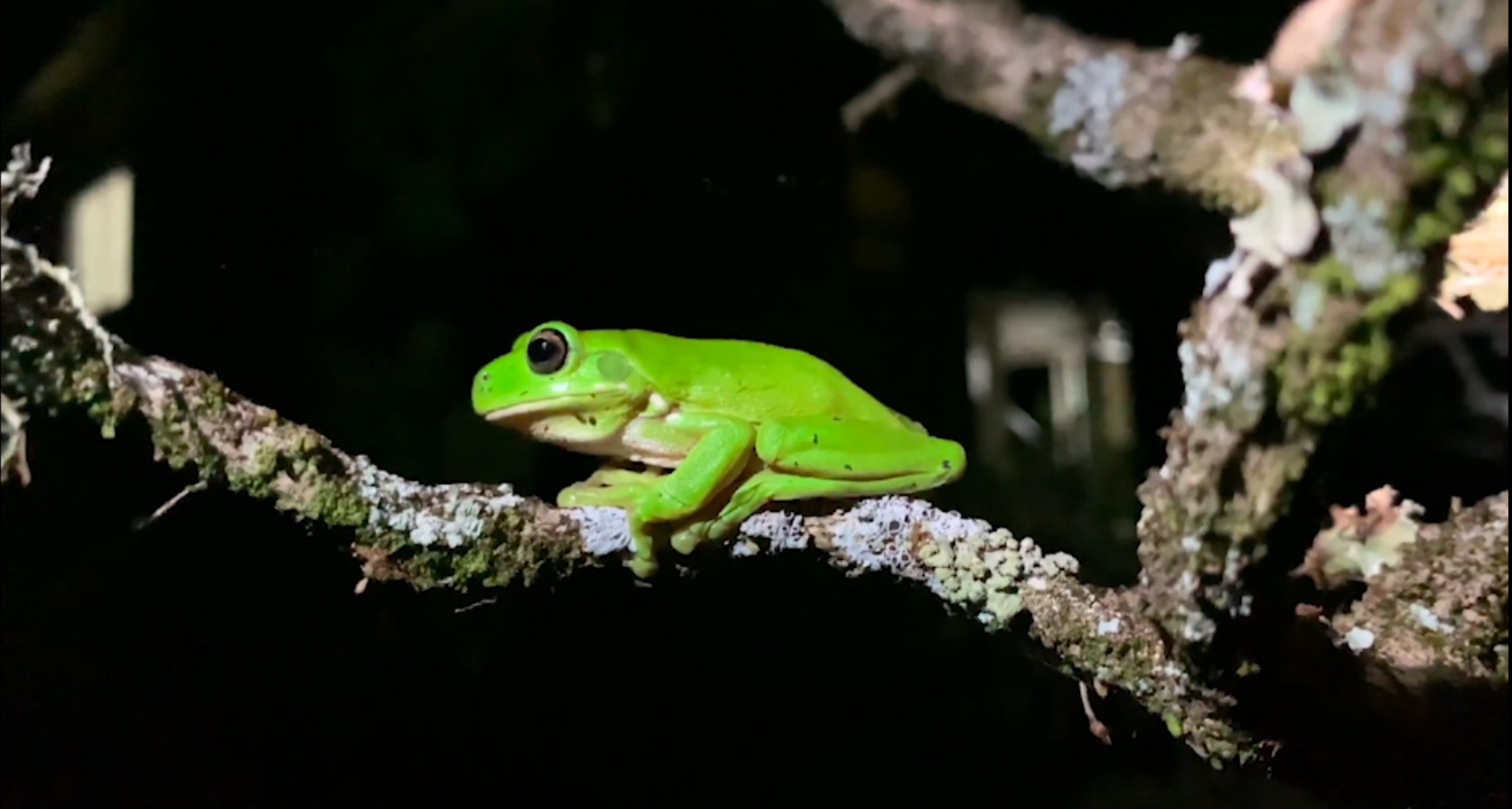 “So we know that a fairly high proportion of the animals that we've been able to examine do have chytrid fungus infection, but we're finding some animals that don't have any evidence of fungal infection,” Dr Rose says.

Ordinarily, biologists would get out in the field to try work out what's going on but it’s not been an ordinary year.

Lockdowns across the east coast of Australia have meant locals have played a hugely important role in the investigation.

Citizens have been doing their bit for science, using email or an app on their phone.

“The best thing to do is to email a photo ID, ” Dr Rose says.

“There's a pretty rapid response on that email chain.

“If you find one that's dead, we'd definitely like you to pick it up through a plastic zip lock bag and write on a zip lock bag, the date and location. 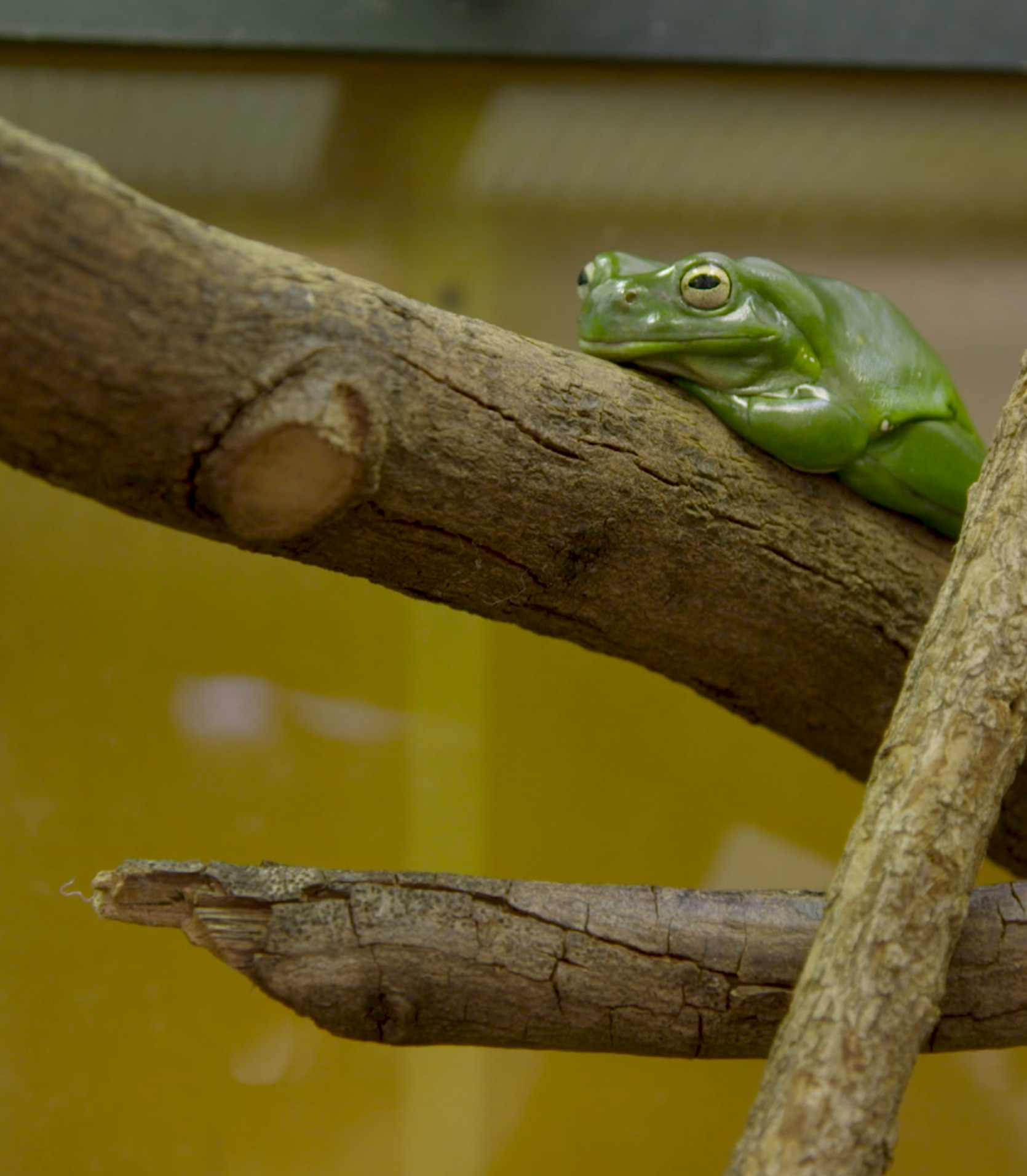 “Then you'll get further instructions after sending the email.”

The important part is, if the frog is alive don’t touch it and if it’s dead, don’t use your bare hands.

Use a plastic zip lock bag - rather than gloves - to pick it up.

The next step might seem grim but put the frog in your freezer to preserve it until local vets or the team of biologists can get their hands on it.

“Based on what we've seen so far, this affects the frogs incredibly quickly. They tend to be found sick and within a matter of hours they've perished,” Dr Rose says.

“The sound of silence is the experience of this outbreak. And I guess that's our worry - that we're going to go bushwalking or out in the evening, into our back gardens and be faced with silence, which would be very sad.”

So, how can we bring a happier ending to all of this?

Solving the mystery of what is killing the frogs is key.

People are encouraged to photograph and record the croaks of frogs in their backyard to help biologists paint a picture of where the jumpy little guys can be found.

With that and some very urgent lab work, it’s hoped that the sound of Spring across Australia won’t be silence.

If you see a dead frog, you can take a picture and email it to calls@frogid.net.edu

You can find information about the FrogID app at https://www.frogid.net.au/

The Australian Museum’s Herpetology department is working closely with Australian Registry of Wildlife Health and government biosecurity and environment agencies to understand the scale of the mass frog deaths across Australia, leading the research to understand the likely causes.