Indigenous ancestral remains are being held in museums and other collections around the world.

A new website has been launched which its creators hope will help return Indigenous ancestral remains held in other countries back to local communities in Australia.

On Tuesday, the Return Reconcile Renew website officially went live with the aim of raising awareness about repatriation and assist people "in their efforts to bring Old People home". 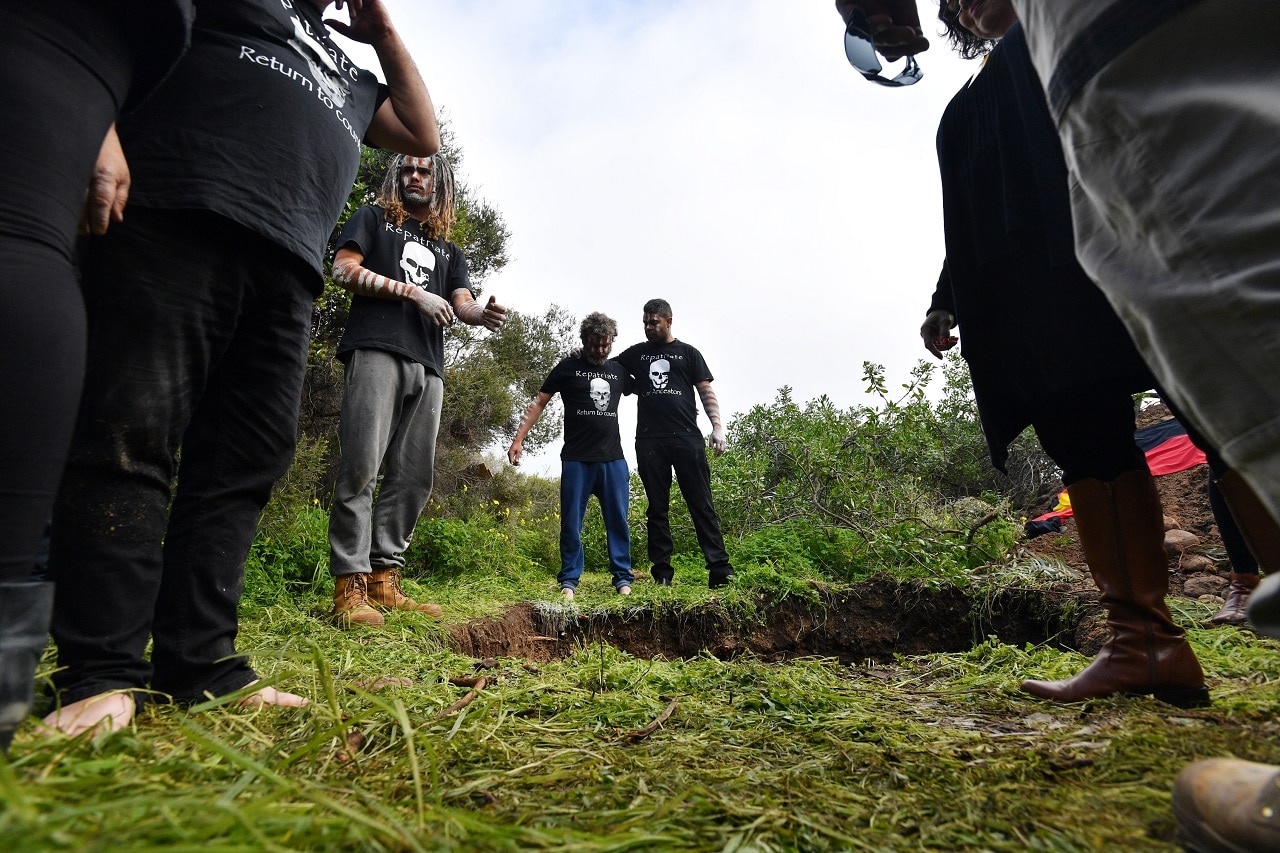 Kaurna people during a repatriation in Adelaide.
AAP

Dr Lyndon Ormond-Parker from the University of Melbourne's Indigenous Studies Unit said ancestral remains were "removed and stolen" from Indigenous communities for decades and shipped overseas.

"They were taken from burial sites, morgues, hospitals ... under the guise of medical research or scientific purposes," he told SBS News.

"It's a massive problem, we're only now just discovering where Aboriginal remains have been taken and how many there are."

It's a massive problem

Dr Ormond-Parker, an Aboriginal man, said "like everyone, we want to pay respect to those elders and those ancestors that have passed and gone before and respectfully lay them to rest".

"This website will help guide [communities] through the process of repatriation, things to look for, things to ask about, a guide of how to look in museum archives and other collections."

He said this was an important project for Australia, as "the way that we treat our dead is a reflection of the society we live in". In a statement, project lead Associate Professor Cressida Fforde of the Australian National University said a number of roadblocks remained in repatriation efforts.

"Despite successful campaigns from Indigenous peoples from the 1970s leading to a significant change in policies, many museums around the globe still refuse to repatriate ancestral remains," she said.

A number of Indigenous community organisations assisted with the development of the site. 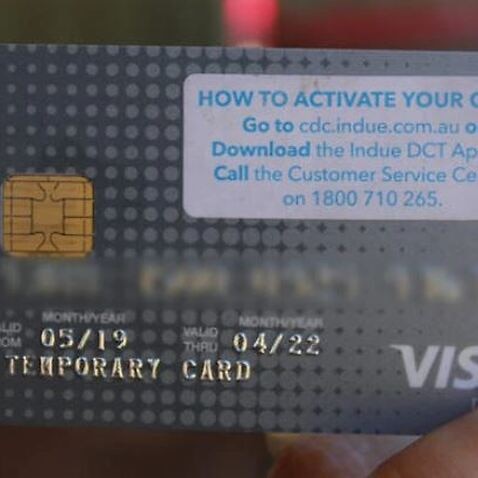 Repatriation officer from the Kimberley Aboriginal Law and Culture Centre Neil Carter said "there's a connection between the spirits and the land, and this has been broken when those remains were taken away".

"We need to bring those remains back and put them back in the country so that that connection can be reconnected and the country can feel that our ancestors are back home," he said in a statement.

Material from the Australia government says it has supported the repatriation of Indigenous ancestors from overseas for over 30 years across nine countries.

"More than 1,500 ancestral remains have been returned to Australia," it says.