Solongo Batsukh recognises the challenges in standing up for LGBTQI+ rights in her country and globally - but she's up for the fight.

"I don't like to look puffy," the 25-year-old said as she drove to a beauty salon that hired her to promote its products and services via Facebook live videos.

It's with this typical bluntness, confidence and attitude that taboo-breaking Batsukh strutted into the country's first ever Miss Universe Mongolia competition in October. 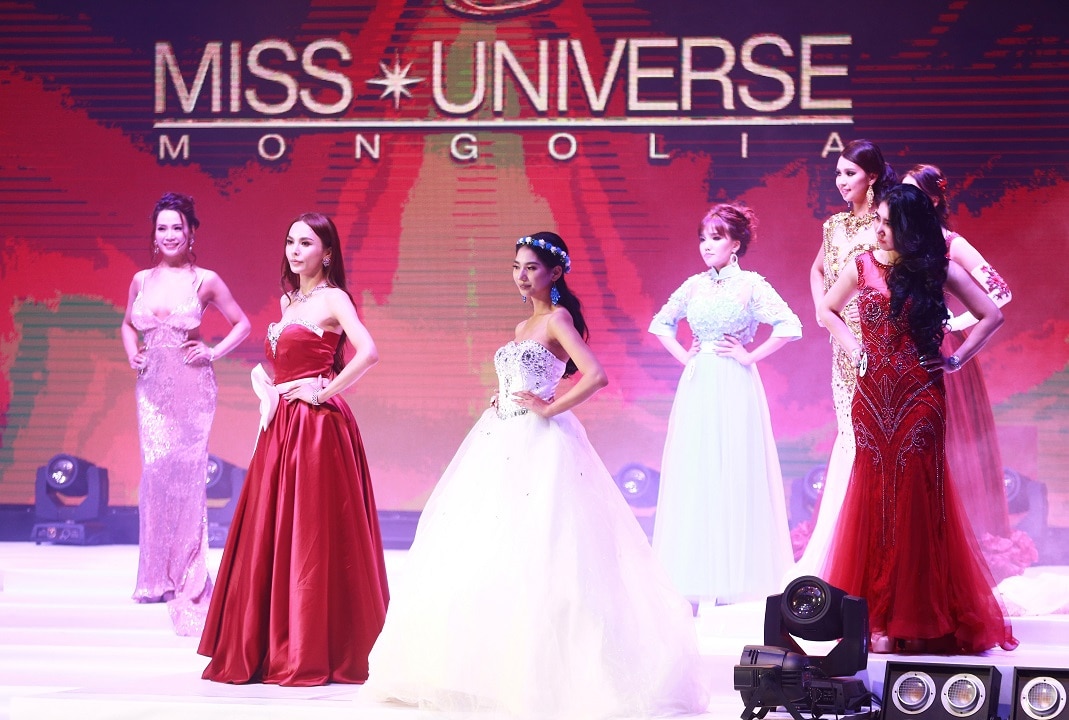 Though she fell short of representing her country at the Miss Universe contest in Thailand on December 17, her participation shed another light onto a group living on the edges of a deeply patriarchal country with conservative views about sexual orientation.

Had she won, she would have joined Miss Spain's Angela Ponce as the first transgender contestants in Miss Universe's 66-year history.

"I wanted to inspire as many women as possible," Batsukh told AFP.

"But I'm still proud that I got the chance to compete in this contest, and the 'Solongo' I created was a true winner in my heart," she said.

Her participation didn't please everyone, dredging up negative reactions on social media. "The world would have a negative image of our country if a man represents us while there are thousands of beautiful and real women in our country," one person wrote on the Facebook page of Miss Universe Mongolia.

But Batsukh isn't deterred by such abuse.

Born Bilguun Batsukh, she grew up as a boy in the semi-arid central province of Dundgovi.

She couldn't pinpoint her gender identity until she learned about different gender orientations as a university student in her early 20s.

It was when she started working as a programme officer at Youth for Health, a non-governmental organisation that provides safe-sex education for LGBT people, that she realised she was a woman born in a man's body.

Batsukh is among the few LGBT people who have dared to come out in Mongolia, where some 80 per cent of the community remain in the closet, according to a UN survey.

"It is extremely difficult for transgender people to be employed," said Baldangombo Altangerel, legal programme manager at the LGBT Centre.

A video of a young transgender woman who had repeatedly been beaten in the streets went viral in Mongolia last year, highlighting the prejudices LGBT people face.

Batsukh wants to dispel the image that transgender women can only be sex workers or strippers living on the fringes of society.

She flaunts her wealth, regularly travels abroad and is a celebrity in her country of three million people. 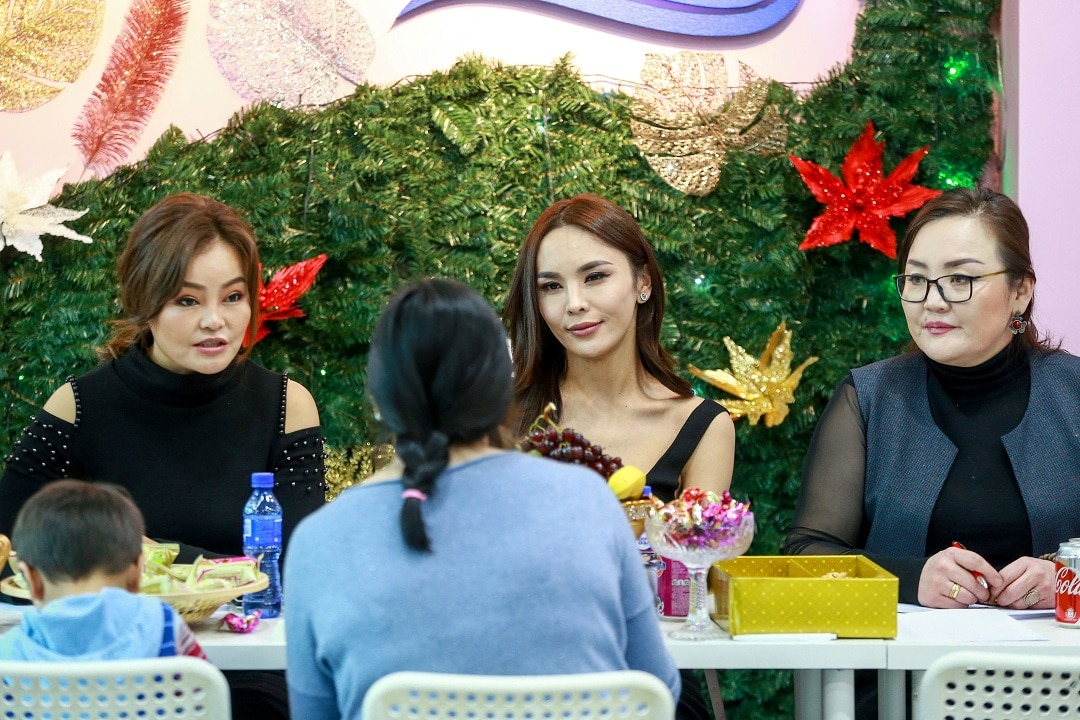 Solongo Batsukh, centre, at a salon in Ulaanbaatar, the capital of Mongolia.
Getty Images

Batsukh found fame in 2014, when she represented Mongolia in Miss International Queen, finishing in the top 10 of the international transgender beauty pageant organised in Thailand.

She pursued a modelling career and became a make-up artist.

"I had to reveal myself (as transgender) so I could correct the misunderstandings in society. If we keep hidden, society will keep on hating us. They don't know us," she said.

Batsukh has used her public image to speak up on television and social media, fighting against perceptions that transgender people are suffering from mental illness.

But she has tough words for Mongolia's transgender community, too, complaining that they should focus on working rather than talking about human rights.

"Instead of saying 'we're human like everyone else', we need to prove ourselves through our actions. Just show others that we're making a living like ordinary people," she said.

'Her goals inspire me'

Batsukh is seizing on the popularity of her Facebook page, which has more than 120,000 "likes", to create a reality show featuring women seeking a makeover.

Sarangoo Sukhbaatar, 25, who works in a cashmere company and was among 25 women competing to be among the five participants, said she trusted in Batsukh's ability and skills to transform her looks.

"Her goals and patience inspire me," she said. "If a man can be beautiful like her, women can be much more beautiful than we are today."