Australia's newest young migrants are overwhelmingly optimistic about the future - but that doesn't last long.

New research looking at multicultural youth in Australia has found that a quarter of survey respondents had suffered racial discrimination, but they still believe they belong in Australia.

The first ever Multicultural Youth Australia Census Status Report, released on Thursday by the University of Melbourne's Youth Research Centre, found that racial discrimination, particularly at school, was still a reality for many young Australians. 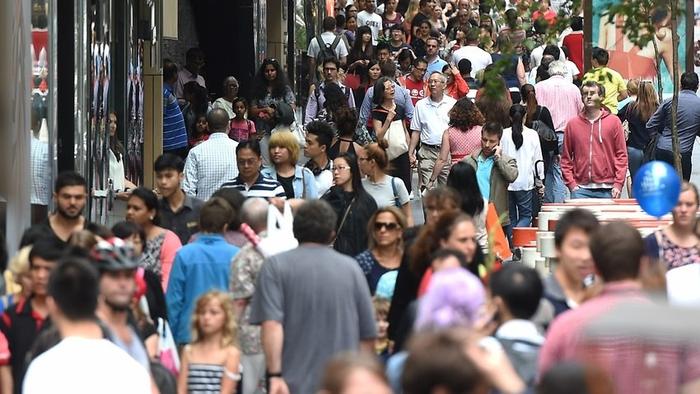 Almost 2,000 first, second and third generation migrants or refugees between the ages of 15 and 25 were surveyed.

"The really important message that came out of the report is that migrant and refugee youth in Australia have a really strong sense of belonging. But at the same time, they experience quite high levels of racism and discrimination," senior research fellow Dr Rimi Khan said.

She added that while nine out of 10 respondents were confident about reaching their future goals, this optimism petered off with time.

"The optimism for a lot of these young migrants comes from that initial sense of expectation from when they come to a new country or their family migrates and the opportunity that comes with that," she said.

"One thing we did find was that the optimism drops off with time. So people who have been in Australia for five years or longer were significantly a lot less optimistic then newer multicultural youth.

"That really tells us perhaps that there is not enough being done in Australia, support services or programs that are really holding on to that optimism for young people." 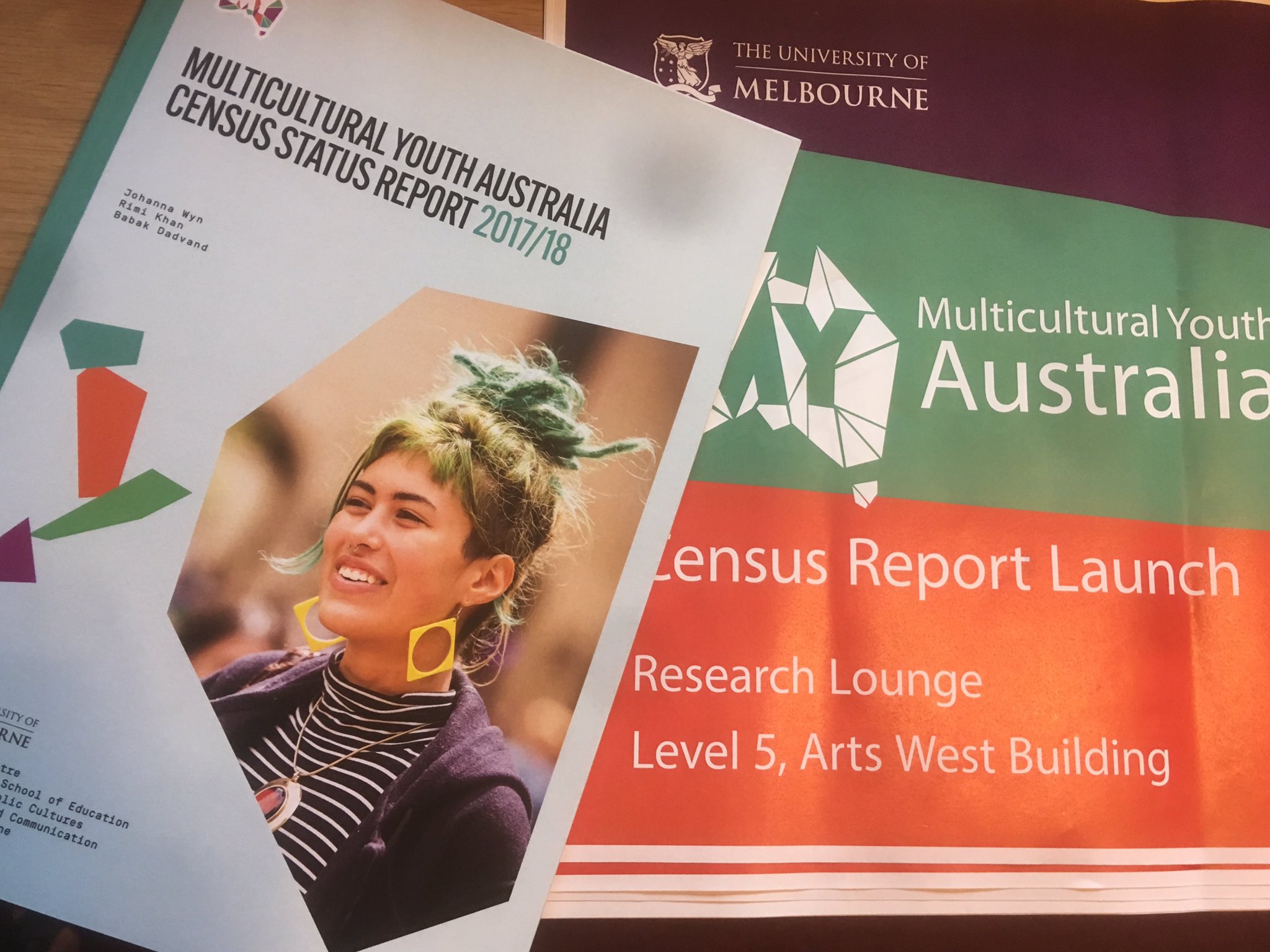 The survey respondents described incidents of racial discrimination, including being targeted by police, refused service and verbally abused for speaking in their first language.

'They laugh at you'

Notably, 18.1 per cent of respondents said they had experienced racial discrimination in a school setting - while, 21.5 per cent had witnessed it.

"In high school, when you don’t know how to speak English, they laugh at [you]," wrote one respondent.

There were also high numbers of people who reported witnessing racial discrimination on the street (23.1 per cent) and on public transport (21.7 per cent).

Despite these statistics, the report also found that the majority of multicultural youth felt "safe" or "very safe" when walking alone at night in their local area. It also found that 80 per cent feel that they belong in Australia. But while 62.4 per cent reported feeling safe, over one third (37.6 per cent) said they felt either "unsafe" or "very unsafe".

Half of the people surveyed also dealt with underemployment - almost 20 per cent more than people of the same age in the wider population.

Executive Officer at the Multicultural Youth Advocacy Network - a group involved in the study - Alex Long said discrimination could be coming into play in hiring practices and urged employers to look at the benefits of employing multicultural youth.

"Young people from a refugee and migrant background have an incredible amount of capacity to contribute to a workplace. They are multilingual, they have cross-cultural skills, they have tenacity, adaptability," she said.

Overall, Ms Long said the findings were a welcome antidote to the bad press often associated with young migrants.

"They feel like Australia is a place where they are going to be able to achieve their goals and reach their future goals. They feel connected to their community, their feel connected socially, and in a whole range of spaces," she said. "They want to participate, they want to work towards a better Australia. We don't often hear those kinds of stories."

The census took place between September and October in 2017. Respondents came from 91 different countries, with 77.4 per cent of respondents born overseas. Of this group, the most common countries of birth were New Zealand (25.6 per cent), Afghanistan (6.9 per cent), Philippines (4.5 per cent), Myanmar (4.4 per cent) and Iran (3.8 per cent).