A 12-year-old Indigenous boy will call the world's attention to Australia's youth detention laws at a high-level United Nations meeting on Tuesday.

Dujuan Hoosan, who comes from Arrernte and Garrwa country in NT, has travelled to the 42nd session of the UN Human Rights Council in Geneva to tell his story.

When he was 10, Dujuan ran away from school and after an altercation with the police, nearly found himself behind bars. 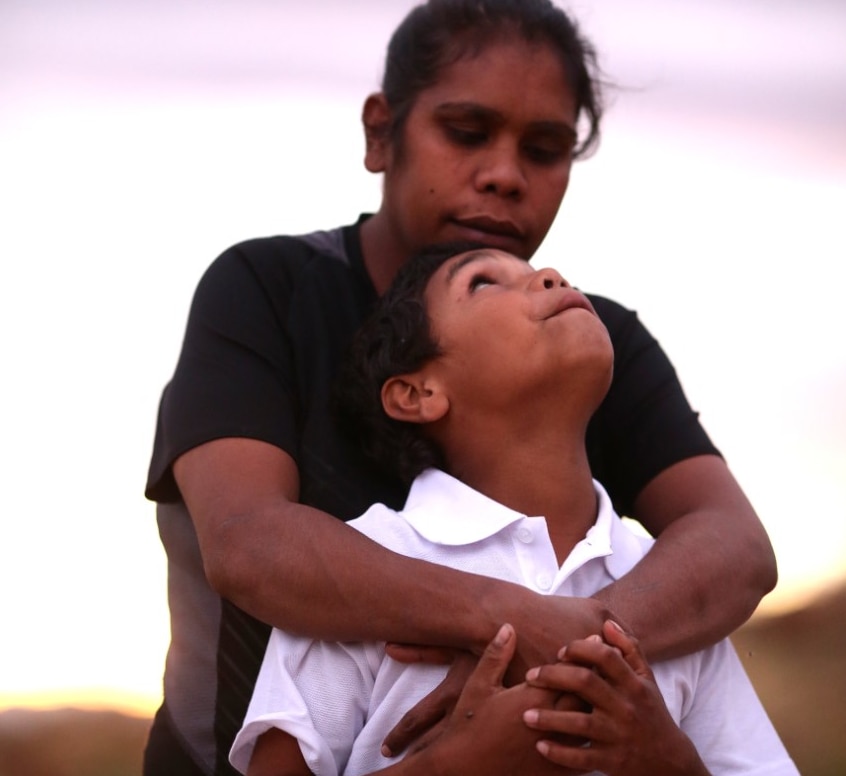 Dujuan is calling on Australia to stop sending 10-year-olds to prison.
Supplied

"I was so worried about being taken away from my family and I was nearly locked up in jail. But I was lucky because of my family," he said in a statement released on Monday.

"They are strong, they love me and they know I am smart. They found a way to keep me safe. I am alright now, but lots of kids aren't so lucky."

Dujuan will also advocate for Indigenous-led education models to be used around Australia.

"I will be a bit shy to speak to all the countries at the United Nations because adults never listen to kids – especially kids like me. But we have important things to say."

He said his main message on Tuesday will be for Australia to stop sending 10-year-olds to prison.

Currently, in all Australian states and territories, 10-year-old children can be arrested, charged and detained. 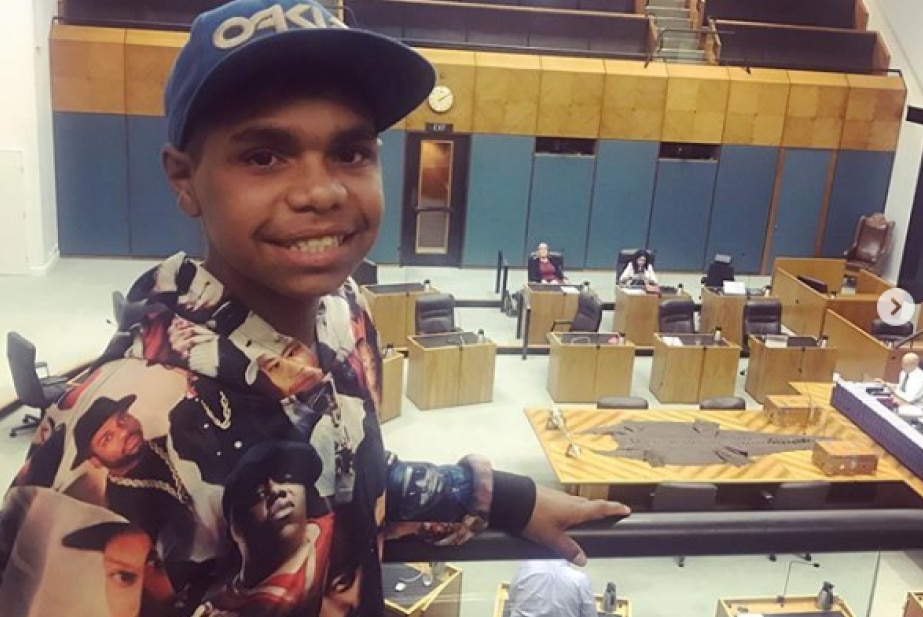 Dujuan Hoosan as his speech was read in the Northern Territory Parliament.
Instagram

Last month, Dujuan had a speech read to the NT parliament calling for better responses to young offenders.

"I know I was real cheeky, but no kid should be in jail. I learnt that Australia is one of the only countries in the world that locks 10-year-olds up," the speech said. 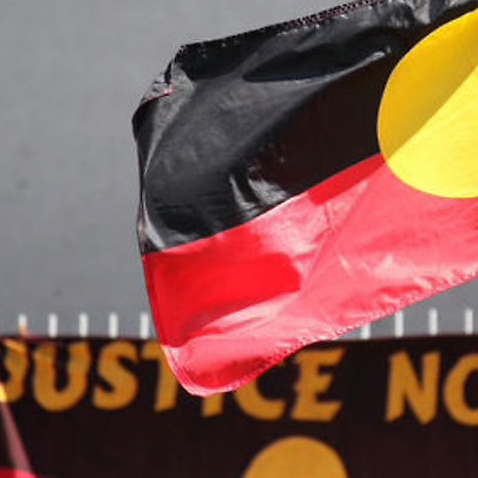 Indigenous children are disproportionately affected by these laws, with 2018 data revealing that all children in detention in the NT were Indigenous.

Advocacy groups have long been calling on Australian governments to raise the age of criminal responsibility from 10 to 14 to bring Australian standards into line with international law. Why locking kids up is counterproductive

The Human Rights Law Centre, which Dujuan is addressing the Council on behalf of, is one such organisation.

"These harsh and out of date laws are forcing too many Aboriginal kids into the quicksand of the criminal legal system. Any government that is serious about tackling our nation's shocking over-imprisonment rates would make this one small change."

"Raising the age from 10 to 14 would make a world of difference to so many kids like Dujuan who really just needed a helping hand to get him back on track."