Knox Grammar School in Sydney has confirmed that two brothers have died in hospital after the NZ volcano eruption.

Two Sydney brothers who were travelling with their parents have died in hospital from injuries sustained in the New Zealand volcano eruption.

Knox Grammar School in Sydney confirmed students Matthew Hollander, 13, and his 16-year-old brother Berend, known as Ben, passed away on Wednesday night while their parents remain unaccounted for.

Headmaster Scott James said it was a "devastating loss" for the school community describing Matthew as "always enthusiastic about life" and popular among his friends.

He said Ben's "engaging smile and quirky sense of humour" made him a welcome member in every classroom.

Their deaths bring the number of Australians killed in Monday's Whakaari volcano eruption to nine.

They include Coffs Harbour man Jason Griffiths, who died after suffering burns to 80 per cent of his body in Monday's eruption and his friends Karla Mathews and her partner Richard Elzer, who did not leave White Island. 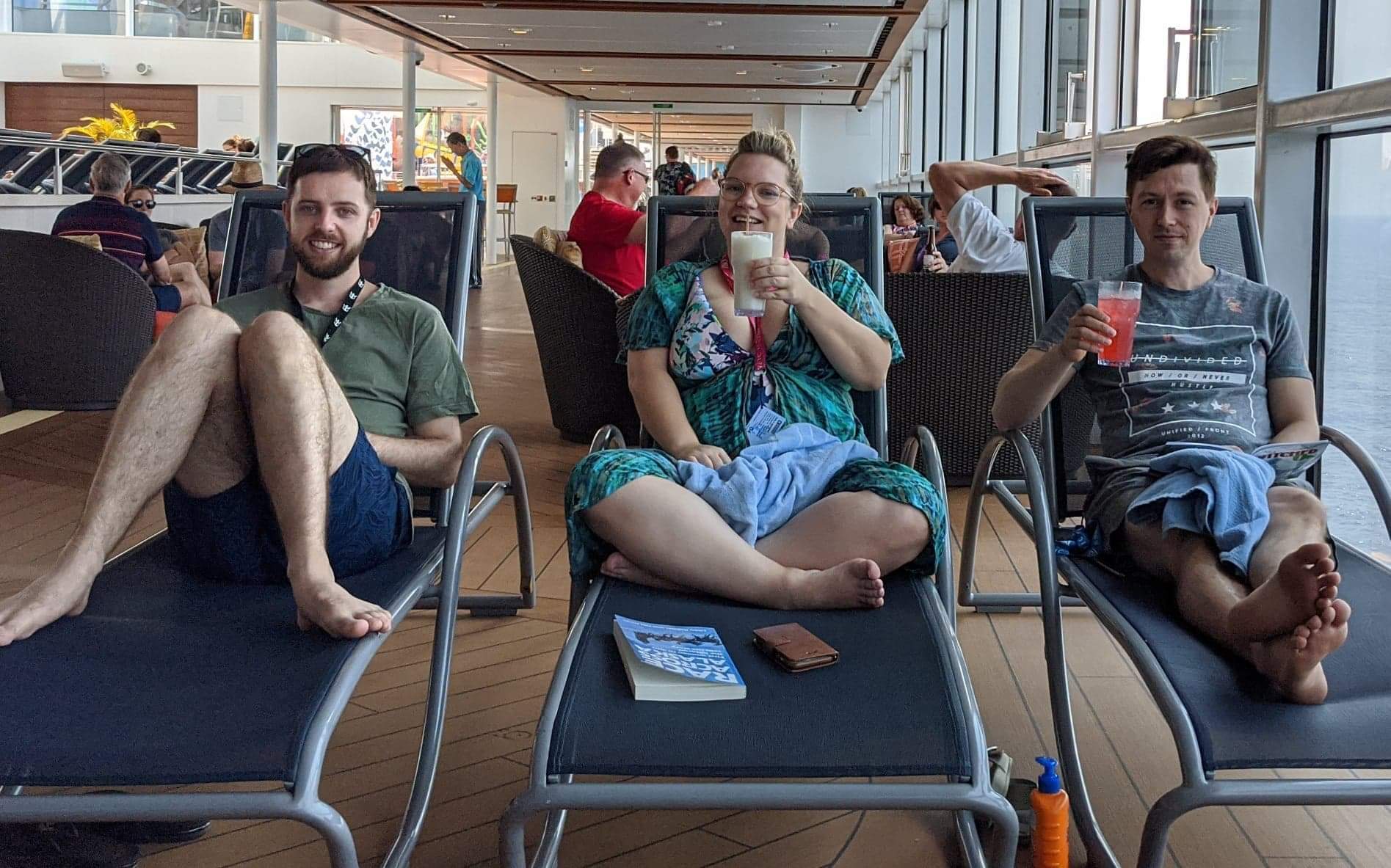 Australians Jason Griffiths (left), Karla Mathews and Richard Elzer were on the trip of a lifetime.
DFAT

They were part of a group of nine holidaying together on the Ovation of the Seas cruise ship when Mr Griffiths, Ms Mathews and Mr Elzer joined a tour on Monday of Whakaari, New Zealand's most active volcano.

"Some time later, we discovered that two of our friends, Richard Elzer and Karla Mathews, were still on the island," their friends Alex, Daniel, Ellie, Leanne, Paul and Samantha said in a statement issued by the Department of Foreign Affairs and Trade.

"We have been advised that there are no signs of life on the island.

"We then located our third friend, Jason Griffiths, in a hospital in the early hours of the next morning. From that moment until the moment of his passing, Jason was surrounded by friends and family members.

"We are incredibly saddened to have lost three of our closest friends."

Earlier on Thursday morning, New Zealand police put the official death toll at eight and that number is expected to rise given the number who remain unaccounted for.

Another eight people who were on the island at the time of the explosion are presumed dead, but authorities have been unable to access the island to recover their bodies. 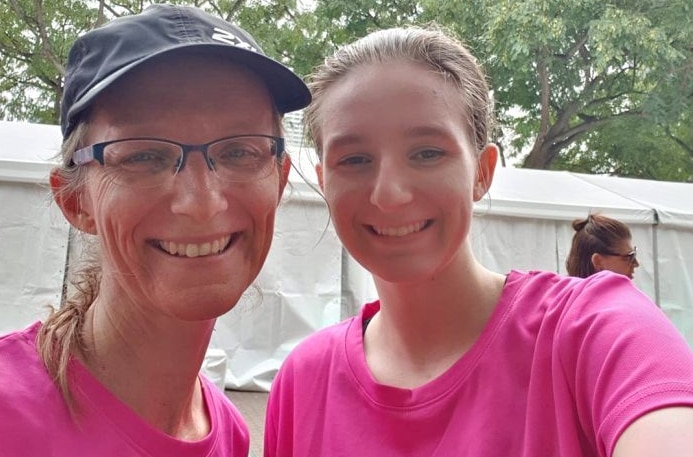 Julie Richards and her daughter Jessica Richards were described as adventuous people by family.
Supplied

Mr Dallow's father Brian questioned if his son knew of the risks of visiting the island.

"Gavin was always one for being fairly articulate on what he did," Brian Dallow said on Wednesday.

"So, I think if he had known there was a danger he wouldn't have gone on it.

"I'm pretty well sure they weren't fully informed of the danger."

US tourist Michael Schade captured this image of the Whakaari volcano as it erupted.
EPA/MICHAEL SCHADE

New Zealand authorities will examine whether the White Island tour company were aware of any dangers or increased risks of an eruption.

She is one of around a dozen Australians in New Zealand hospitals who the RAAF will try to transfer home for treatment on Thursday.

Many have critical injuries suffered in the intense heat and toxicity of the ash and volcanic gas from the eruption. 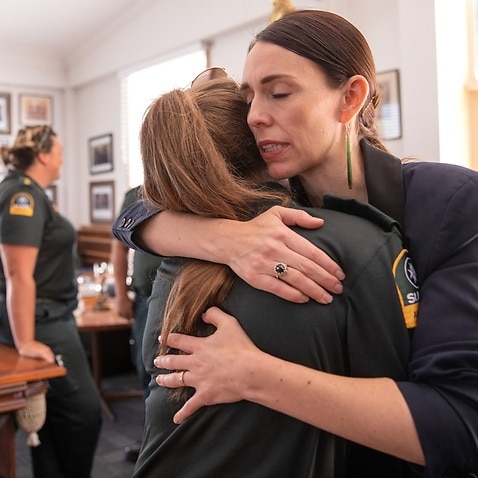 New Zealand police have also listed Victorian woman Krystal Browitt as missing on the island and a Sydney family remain unaccounted for.

Others presumed dead - or listed as still missing - include Martin and Barbara Hollander, and Sydney family Anthony and Kristine Langford, son Jesse, 19, and daughter Winona, 17.