Parents are angry after more than 100 students were given detention for wearing the wrong shoes to a Brisbane school.

More than 100 Brisbane high school students have been given a detention for wearing the wrong shoes.

The Gap State High's new uniform policy has angered parents who say they cannot afford to discard shoes that were acceptable in previous years. Ms Bishop said she doesn't want her daughter's education to be affected by being sent to detention. 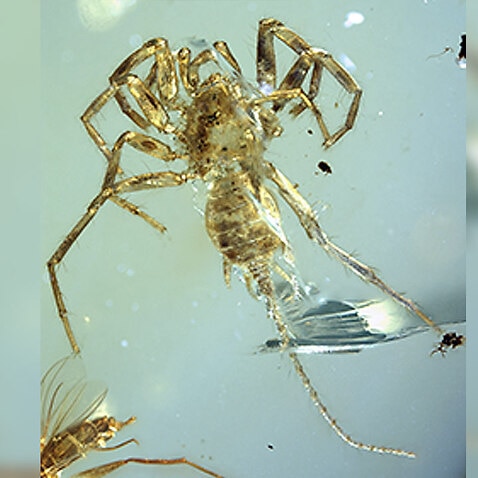 "The crucial thing here is that this is the school uniform policy that's been determined through consultation with the local community, with parents. It's approved by the P&C," Mr Bates told ABC radio.

Mr Bates was concerned the issue had caused arguments between parents on social media and said the appropriate channel for discussion was P&C meetings.

"I think the P&C meeting next Monday night will be a lot fuller than what it usually is," Ms Bates said.