SBS presenter Ricardo Goncalves - who went by the name Richard for more than 20 years - speaks to Australians about the challenges their name has caused them.

Australians across the country jumped to the defence of SBS World Cup host Lucy Zelić this week after she was criticised on social media for pronouncing football players' names correctly, as they would be in their home country.

Some people related to the issue on a personal level. I was born in Wollongong on the NSW South Coast into a very traditional Portuguese family that migrated to Australia in the late 1970s.

I was given a common Portuguese name, Ricardo Jorge Goncalves (pronounced Gon-salvsh) and Portuguese was my first language. But when I started primary school, the teachers started calling me 'Richard'. 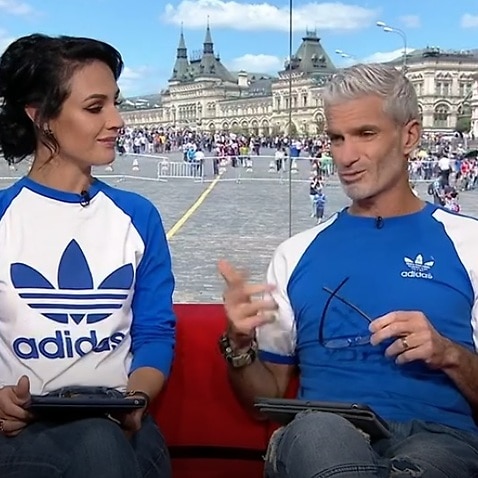 It stuck for more than 20 years, including the beginning professional career. It was then I also anglicised the pronunciation of my surname (Gone-calves).

Part of me held onto 'Richard' because I thought it would be easier to develop a career in the media because Australians of minority ethnic backgrounds were rarely seen on TV then.

It wasn't until I started at SBS in 2010 that I found the confidence to revert to my birth name and correct pronunciation of my surname. 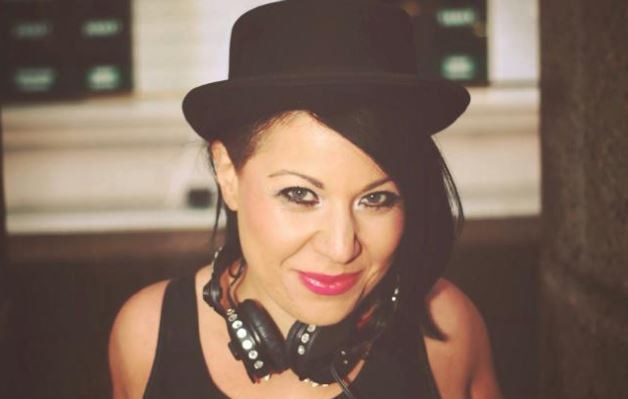 "My parents are Turkish and Seher (pronounced Seh-hair, with a rolled r) is a Turkish name. There are many variations of this middle eastern cultures. The name means ‘the time the sun rises’ and that’s when I was born.

"Growing up in Wollongong, there wasn’t many unusual names, probably some cultural ignorance too. My kindergarten teacher named me Sarah and it stuck all through to high school. At first I liked it because I blended into the mainly white school I went to, but realised it wasn’t me.

"When I got to uni, I started introducing myself as Seher and it felt more authentic. Also, there were so many ethnic names that were harder to pronounce than mine.

"It doesn't bother me when people don't pronounce my name correctly, it's more important that they have a crack.

"It has been a help in my DJ work for sure ... there are no other DJs called Seher. It has become my brand now." 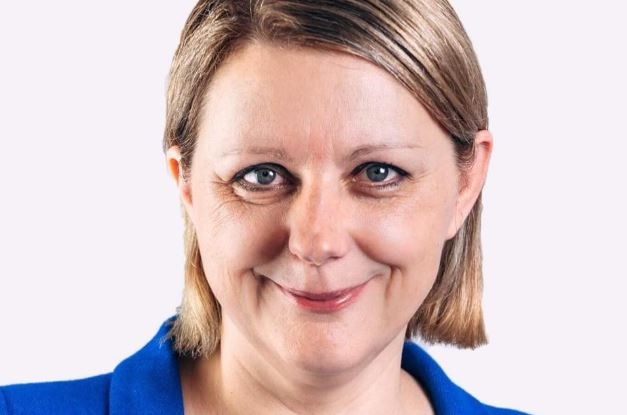 "I had to change my given name from Ewa to Eva because I was sick of having to correct the pronunciation and didn’t like the 'ewe' in Ewa, but I always get asked about my surname, which is my married name. I am now divorced but have kept my surname because it’s memorable.

"I’m Jewish-Polish. My former husband is Fijian and I love seeing a surprise on people’s faces when I tell them since they expect a Middle Eastern connection. 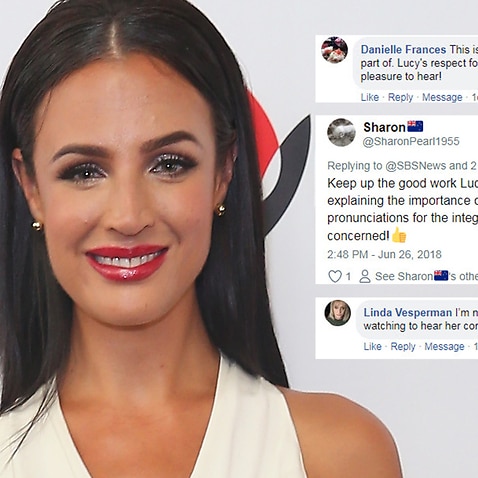 'This is Australia': Thousands jump to defence of Lucy Zelić

"I think that when I’m old and in a nursing home, I’ll be given halal food, played Middle Eastern music and provided with an Arabic Interpreter, just on the strength of my surname.

"The surprise I see on some people’s faces when I meet them for the first time, having corresponded with them via e-mail, is also quite funny. I don’t know what they are expecting but certainly not a blonde, blue-eyed Jew.

"In 2008, the marketing team at Visa wrote me a letter inviting me to apply for a Visa card ... in Arabic.

"It’s part of my unique selling proposition and shows that Australia is truly diverse." "I came to Australia from Israel with my family when I was very young. Whilst my name didn't cause me any serious grief, I did feel at times that it was easier for people to call me 'Louie' through high school and university in particular.

"When I joined the workforce, I made a conscious decision to only go by my name, Luay (pronounced Lou-ay). It is one of the several words for 'lion' in the Arabic language.

"I had one client say to me long ago that given I had been in Australia so long, I should probably just go by Louie as it is easier for people to pronounce.

"I regularly get "Dear Lucy" on emails which is quite funny.

"I am proud of my name, its meaning and heritage and as time goes by I think people are getting used to different names in Australia."