5 of the worst missed chances

After dragging Arsenal back into contention and cutting Watford's lead to 2-1, Danny Welbeck was presented with an easier opportunity to bring the score level. 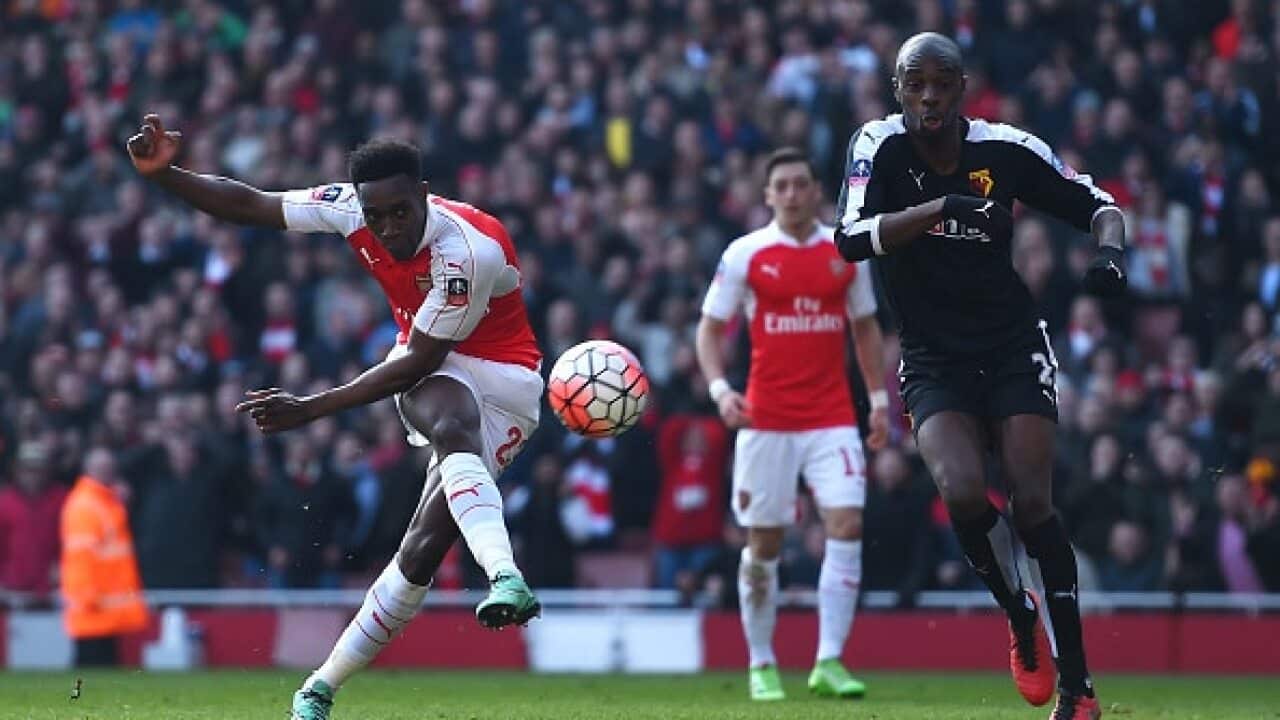 But, after he brought the ball under control, Welbeck turned and floated his shot over the bar from eight yards. Arsenal's defence of their trophy was over and they were sent crashing out of the competition.

Advertisement
To celebrate professional football players' inability to convert from 6-yards, despite wages in excess of $100,000 per-week, here are six of the worst missed chances in recent history.

The former Everton and Portsmouth man was the beneficiary of a pinpoint cross from the left and Yakubu, inside the six-yard box, went for the precision finish rather than a blast into the open goal. Unfortunately for him he sent the ball precisely six inches wide.

In a crucial World Cup qualifier, and on his Scotland debut, striker Iwelumo managed to miss the target from close range after a perfect cross from Gary Naysmith. It was a sitter and Iwelumo never did score for his country.

Even the world's best players can blunder, and Real Madrid superstar Ronaldo would not want to relive this one. He was slipped the ball across goal by Gonzalo Higuain as Real Madrid attacked at pace, and only had to tap home. Too easy perhaps. Ronaldo instead chipped towards an empty net and hit the post.

Newcastle fans will remember Tomasson missing a hatful of chances during a tough stint at St James' Park. None matched this one though, with Tomasson - in the centre of the goalmouth - scooping over the bar from barely a foot out.

It was just as well that Dzeko scored twice in Roma's 5-0 win, because otherwise his miss would have been unforgivable. The former Manchester City striker sidefooted a Maicon cross wide from in front of goal when he needed only nudge into an empty net.