Adelaide United star Iacopo La Rocca was taken to a Brisbane hospital for tests on possible facial fractures after the A-League champions shock elimination from the FFA Cup Round of 32 on Wednesday night. 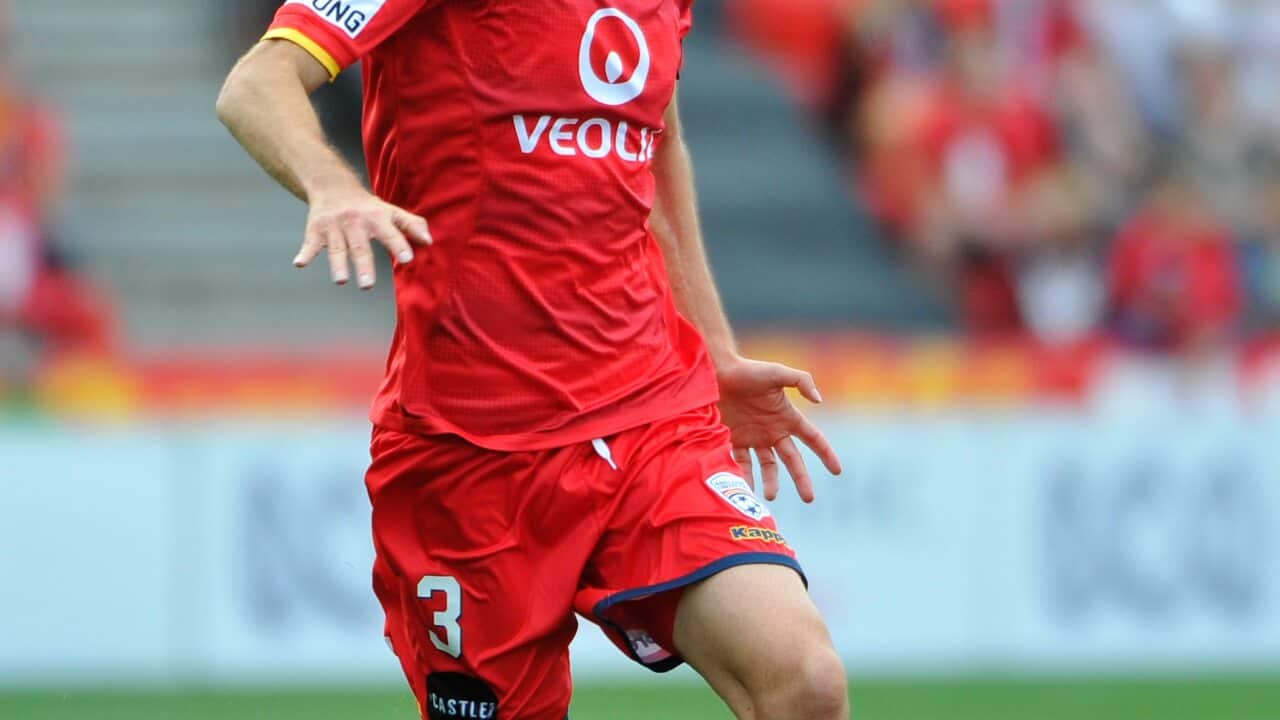 La Rocca was taken off on a stretcher after only nine minutes due to a head clash with Redlands United player Grant Brix in the game at Perry Park in Brisbane.

Advertisement
The Adelaide Advertiser newspaper reported on Thursday that La Rocca, who originally made his name in the A-League with Western Sydney Wanderers, had undergone scans for a potential fractured cheekbone and fractured eye socket.

A Reds spokesperson confirmed to The World Game that La Rocca had undergone those tests.

But approaching lunchtime on Thursday, there was no official news of the scan results.

United were scheduled to fly back into their home city mid-afternoon on Thursday, at which point the news on La Rocca’s condition will presumably become clearer.

Redlands provided the second stunning upset in 24 hours in the FFA Cup, just when it appeared all hope for them was gone as they trailed 1-0 in the dying stages.

But a goalkeeping howler from Adelaide captain Eugene Galekovic in the final seconds of normal time led to a Redlands equaliser, and then the Queensland NPL side scored a winner in extra-time to advance 2-1.

The Adelaide side looked markedly different to the one that beat the Wanderers 3-1 in last year’s grand final, due to the fact a number of star players have left the club and others are currently unavailable to play due to injury.

Of the 14 players who were used in the grand final, only six were on the field last night.

One of Adelaide’s new signings, Marc Marino, was also out, due to a calf injury.

The departures of star players Bruce Djite, Stefan Mauk, Craig Goodwin and Bruce Kamau, and the release of veteran Pablo Sanchez, has left Adelaide under pressure to find the right replacements with pre-season training well underway and matches now being played.

Only last week, captain Galekovic told The World Game: "We probably need to sign another six players, and six good players, to replace the strengths of those who have left, so right now we’re very thin."