Australia's Terry Antonis has joined Dutch Eredivisie side VVV-Venlo on a two-year-deal. 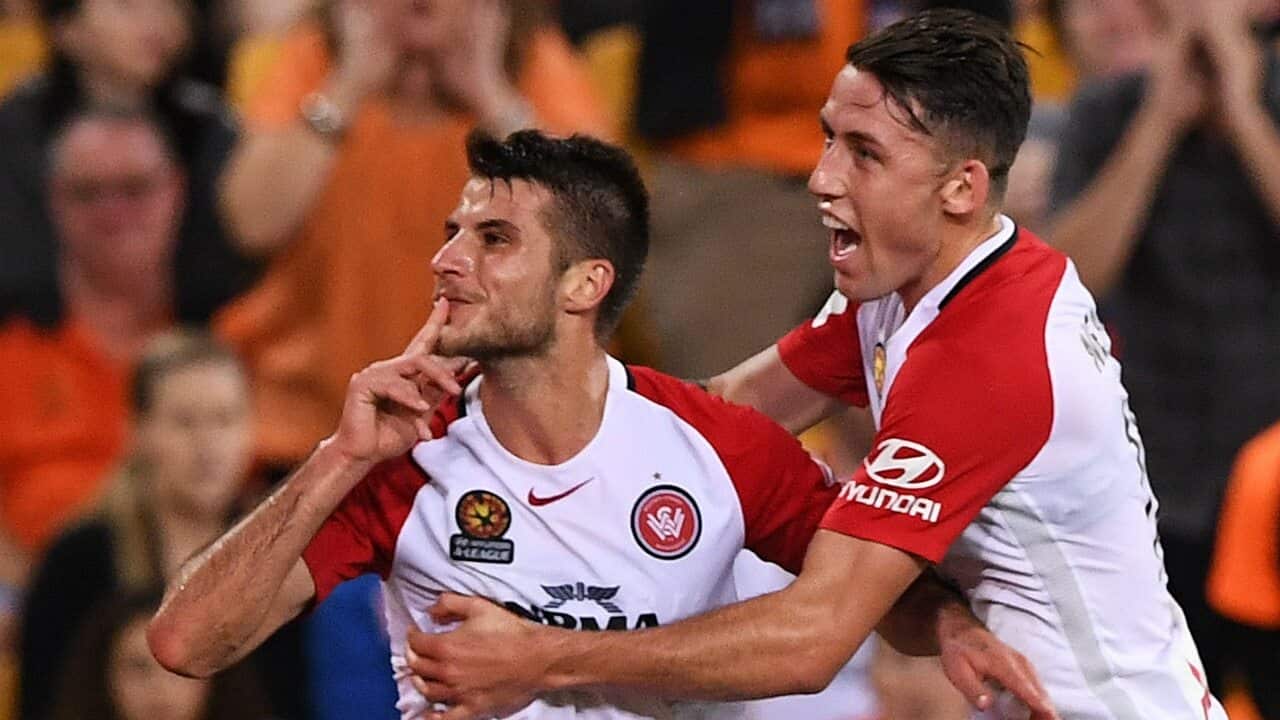 The 23-year-old joins the Dutch club from Greek side PAOK where he struggled to break into the first team, only managing to play seven matches in two years.

VVV-Venlo was promoted back to the Eredivisie for the first time since 2013 at the end of last season, having finished first in the Netherlands' second division.

Advertisement
"He is a versatile midfielder who has qualities we need in the league," said VVV-Venlo manager Stan Valckx via the club's website.

The former Sydney FC player has played in Venlo's stadium once before with the Young Socceroos.